The Irish senior men's cricket team have been given a massive boost after getting the go ahead to take on world champions England this summer.

The England and Wales Cricket board have confirmed that the three-match One-Day International (ODI) series will be played behind closed doors in Southampton.

Ireland, captained by Dubliner Andy Balbirnie (main photo), will take on the hosts in the first 50-over match on Thursday 30 July.

Before that the Ireland squad will arrive in the UK on Saturday 18 July and set up camp at the Ageas Bowl which will be their base before that first ODI at the same venue.

The two nations will play another two ODIs at the English south coast venue on Saturday 1 August and the final match of the series on Tuesday 4 August.

The Covid-19 pandemic decimated Ireland's international calendar with summer matches against New Zealand and Pakistan postponed in May.

That postponement came after the announcement from Cricket Ireland to call off the seven-match cricket series against Bangladesh.

The pandemic forced a change in the original plan for Ireland to face England in three one-day internationals at Trent Bridge, Edgbaston and The Oval in September.

Today's news is major boost for Irish cricket, having the chance to take on the best 50-overs team in the world. 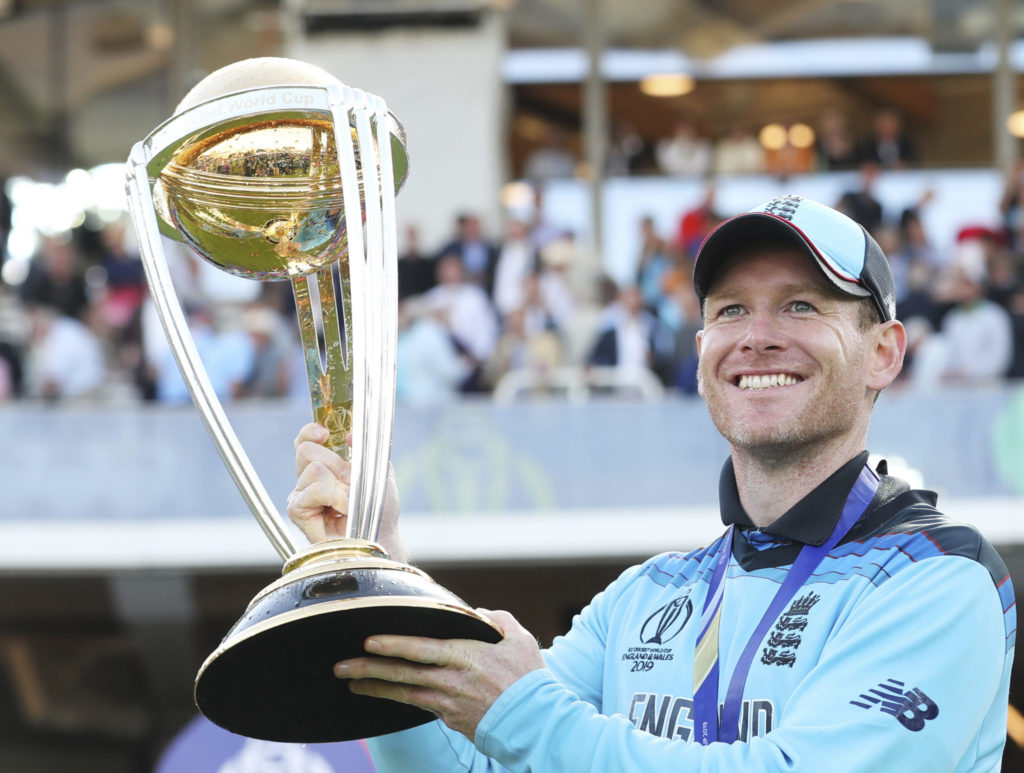 The Irish squad were allowed to resume training on 11 June ahead of what is a really important series against the English.

The ODI matches will serve as part of the qualification process for the 2023 Cricket World Cup as the matches represent Ireland's first fixtures in the inaugural ICC Cricket World Cup Super League (2020-2022).

The League will feature thirteen teams, the twelve Full members of the International Cricket Council (ICC), and the Netherlands (who won the 2015–17 ICC World Cricket League Championship to qualify for this competition).

Each team will play an ODI series against eight of the twelve opponents, four series at home and four away. Each series will consist of three ODIs.

For the World Cup, the hosts (India in 2023), and the top seven-ranked sides thereafter, will qualify automatically.

The remaining five teams will play in a qualifying event along with five Associate sides, from which two sides will go through to the final tournament.