The 21-year old creative midfielder was most recently with Notts County for whom he played ten times.

He's a player Dundalk head coach Vinny Perth has clearly admired for some time, "We have been working on this one for a while.

"Will has had a Rolls Royce upbringing in football. He has been at the very best club in Manchester City. He has been capped underage at England." 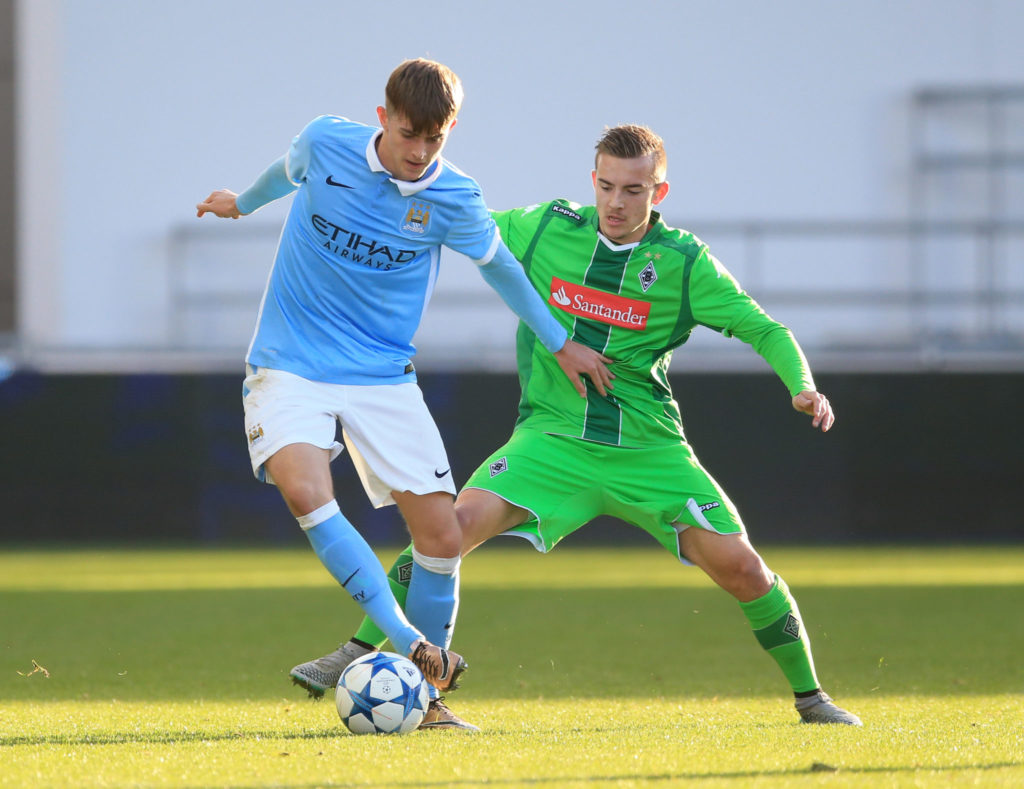 Perth feels Dundalk is the ideal finishing school for Patching, "We feel he may have lost his way a bit in the last year in the game.

"The final part of his development as a footballer is learning how to play men’s football and becoming a man on the football pitch.

"A certain amount of that has been done at Notts County where we have watched a lot of his football and we have been very impressed with what we have seen.

"We believe we are signing a player with huge potential. We believe he can become a real star."

Patching was impressed by his meetings with Perth, and was sold on the boss's vision for the club, "It has been good and I am glad to be here.

"The facilities are great and it seems like a good place to play.

"I have done my research on the club and we have been very successful.

"I am a player who loves to score goals, assist and play high up the pitch. I am hoping to bring that to the team."

On paper it appears Patching has replaced Robbie Benson, who left for St. Pat's after the Unite the Union Champions Cup.

He wants to help the Lilywhites continue their trophy haul next season, "I want to do well in Europe. That is a big thing for me.

"I know that the club got to the Group Stages of the Europa League a few years ago and the aim is to get back there.

"I want to be successful and win everything while I am here."

Steven Bradley (not that one) makes Dundalk switch