Ronan Boyce has been rewarded for his brilliant breakthrough season at Derry City with a Republic of Ireland under-21 call-up.

Boyce, who also play on the wing, in defensive midfield, and at centre-back, has made 23 appearances in his first full season in the SSE Airtricity League Premier Division - scoring six goals.

He will meet up with the Irish squad in Reading in England before the team fly to Bosnia on Tuesday.

The young Boys in Green will play Bosnia & Herzegovina on Friday at 3.30pm (Irish time) in their first qualifier of the UEFA Under-21 European Championship. 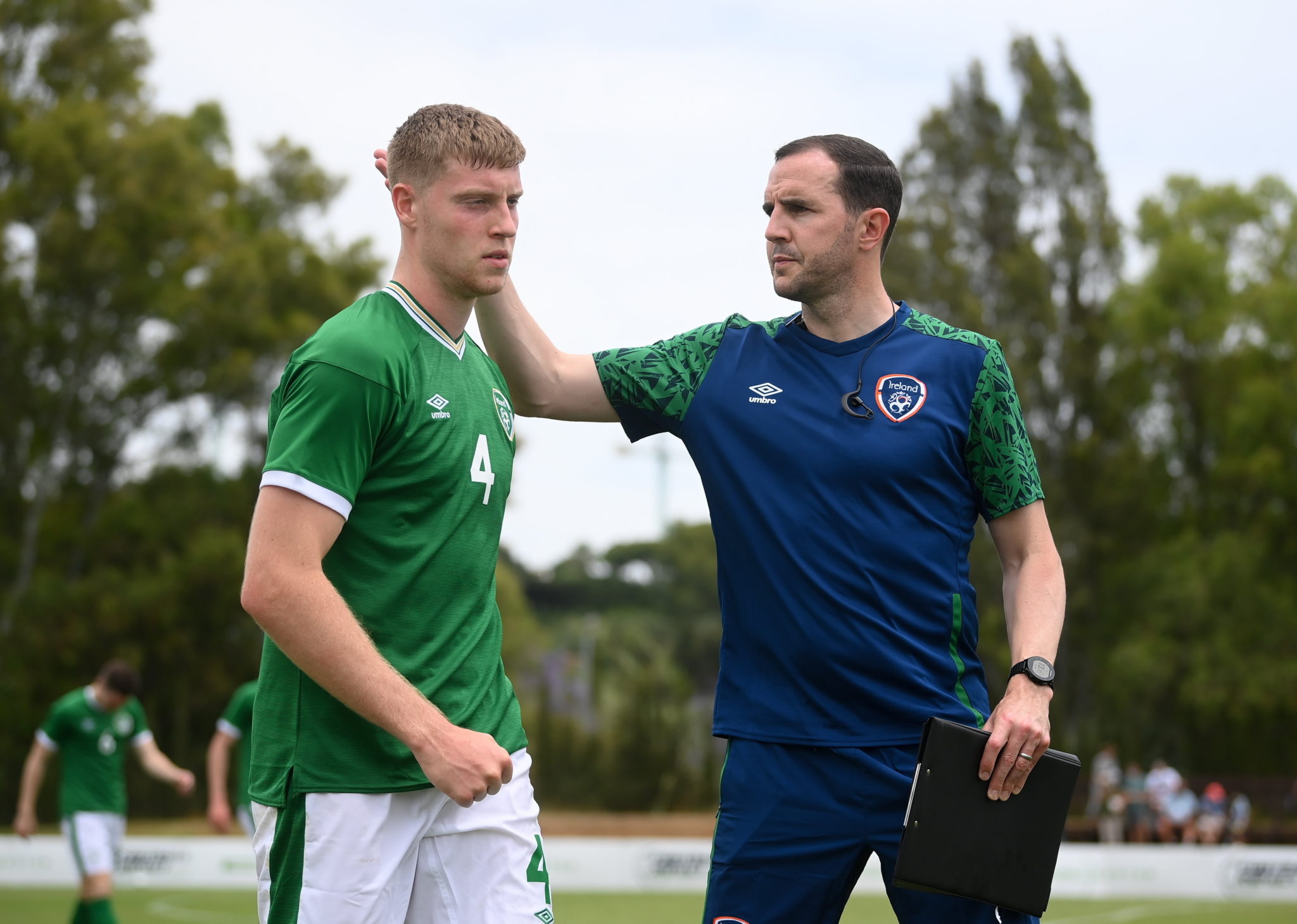 McGuinness had only returned to Cardiff City’s squad on Saturday having been ruled out for a number of weeks through injury.

Republic of Ireland Under-21 Squad