The English FA have begun an investigation after Eze attended his former club QPR's third-round tie against Fulham last Saturday.

However, less than a week after Crystal Palace boss Roy Hodgson declared that there would be "strong consequences" for further Covid-19 regulation breaches by his player, the club revealed in an official statement that the Eze matter will be the subject of an internal inquiry.

"QPR have acknowledged they made a mistake in hosting Eberechi Eze in the directors’ box at Saturday’s FA Cup match against Fulham without our knowledge," read the Palace statement.

"Whilst we recognize Eberechi’s desire to support his former teammates, he accepts it was an error of judgement to attend the match.

"We were also concerned to see pictures of Eberechi not wearing a mask at certain moments and are speaking to him about these apparent lapses, which will be dealt with internally."

Hodgson thumped the table at last week's press conference when warning his players of the new hard line he planned to take after club captain Luka Milivojevic was pictured with Fulham striker Aleksandar Mitrovic on New Year's Eve, even though household mixing is not permitted.

"The consequence would be harsher, there is no doubt about that," said Hodgson ahead of their FA Cup third-round trip to Wolves last Friday.

"We have had one player who has broken the rules and been punished accordingly, but the players have had it made very clear to them in the future there is to be no breaking of any Government guidelines. 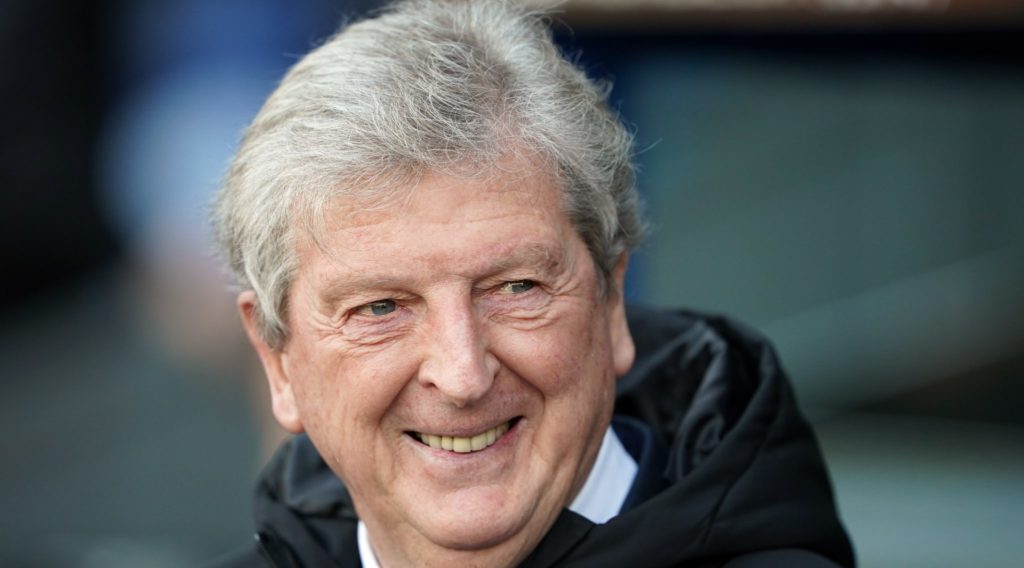 "Let's hope that message has got home loud and clear and not only at our club, but clubs up and down the country."

Mark Warburton admitted that it was a mistake to allow Eze attend the match while there is a ban on supporters still in place amid a national lockdown in the UK.

The QPR boss revealed that it was the club's former player that made the request to attend the game.

"We know the situation that society is facing in this country, we are all very aware of it,” said Warburton at a pre-match press conference on Tuesday.

"QPR as a club have stringent protocols in place that we apply very strongly to every single player and staff member.

"On this occasion we should have declined the request. It’s as simple as that. We made the error.

"Eberechi is an outstanding character. I can’t speak highly enough of him. He made a request, we should have said no.

"On this rare occasion we have made a mistake, it’s as plain and simple as that. It will not happen again."

Carrick to take charge for visit of Arsenal