Jackie McNamara has spoken publicly for the first time since being hospitalised with a bleed on the brain in February.

The former defender who made over 250 appearances for Celtic thanked well-wishers for their "overwhelming" support during his period of ill health.

"I’m delighted to give you my first message since my health scare in February” he said via his Consilium Sports Group.

"I’d just like to thank everybody for all their messages of support, obviously the paramedics who helped save my life and get me into the hospital and the neurosurgeons who did the operations when I had my brain haemorrhage.

“When I came out of the coma it was such an overwhelming experience seeing all the messages and hearing about people praying for me and stuff. I would really like to thank you for that. It really helped me through a difficult period."

The 46-year old was rushed to hospital on February 10 after collapsing at his home in York.

"Recovering from that has taken a bit of time, but I am on the right road. I have one more operation to go.

"I am not quite sure when that will be, but I am feeling good about that and getting back to normal. I am back to work just now which is great."

McNamara says his Consilium foundation will work with brain charity Headway to host a golf event to raise much-needed funds.

"It is a difficult time just now with the lockdown, but it has given me a chance to recover.

"You can see my hair cut is not the best, but hopefully in time as the lockdown passes I will start to look back to myself again.

"Hopefully everybody is staying in and doing everything properly, staying safe, helping the NHS and saving lives." 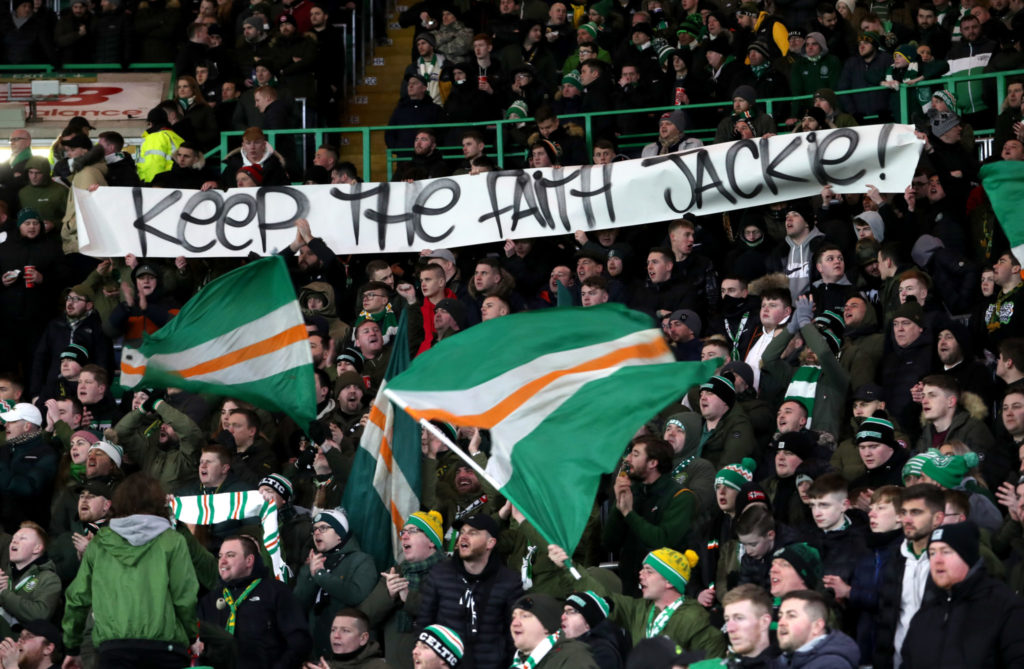