Carty, Ryan, O'Mahony And Beirne In Running For Irish Rugby Player Of The Year

Connacht out-half Jack Carty is on a four-man shortlist for the Irish Rugby Players' Player of the Year Award.

Leinster second-row James Ryan and Munster forwards Tadhg Beirne and Peter O'Mahony are also in contention to win the prize.

Ryan is also shortlisted for the Nevin Spence Young Player of the Year Award, alongside his Leinster teammate Jordan Larmour and Ulster winger Jacob Stockdale.

Ryan says he's honoured to be nominated for both awards.

"Pete, Tadgh and Jack have all enjoyed excellent campaigns and it has been a pleasure to share time with them in Irish camp. We have had some fantastic moments this year including that unforgettable win over the All Blacks in Dublin, but we have also learned many lessons along the way.

"It’s important to recognise and celebrate achievement but we’re also looking forward to some important games in our season still to come." 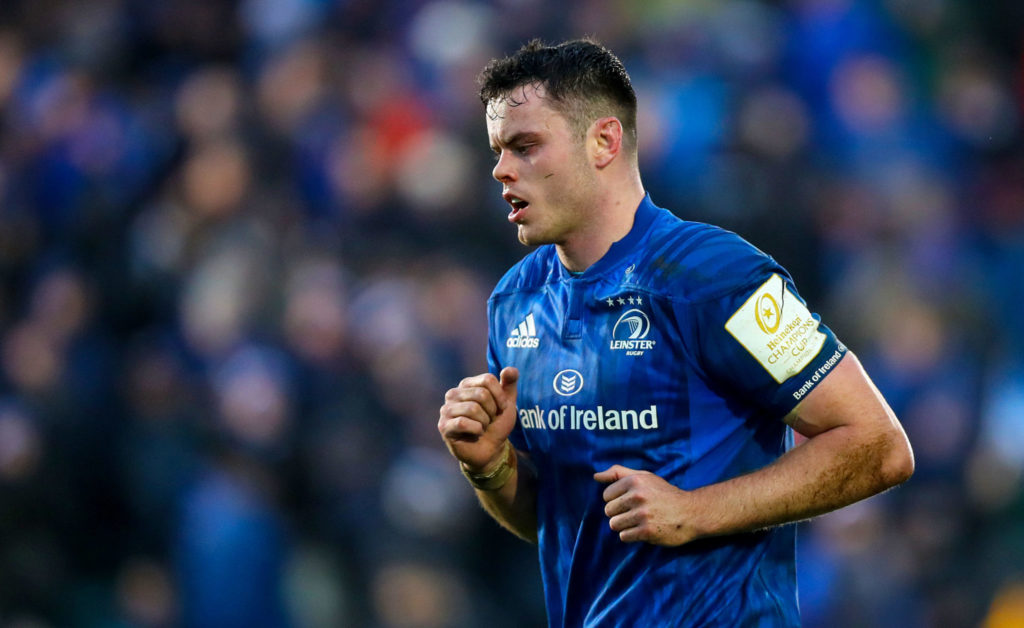 Ireland captain Ciara Griffin is joined by Eimear Considine and Anna Caplice in the running to be named Women's Player of the Year.

Hong Kong 7s player of the tournament Jordan Conroy is joined by Terry Kennedy and Adam Leavy on the shortlisted for newly commissioned 7s Player of the Season Award.

Darren Cave, Rhys Ruddock and James Tracy have been nominated by their fellow professionals for the Vodafone Medal for Excellence.