Bohemians have confirmed the signing of centre-forward Georgie Kelly who left fellow Premier Division club Dundalk at the end of last season.

The 24-year-old, had been on loan with St Patrick’s Athletic from the Oriel Park club since last July.

Kelly started his League of Ireland career with Derry City in 2015 but came to prominence in a three-season stint with UCD where he scored 37 league goals in 68 games.

That form saw the Donegal native earn a move to Stephen Kenny’s Dundalk where, despite strong competition up front limiting his minutes on the pitch, he scored a total of 14 goals in 48 appearances. 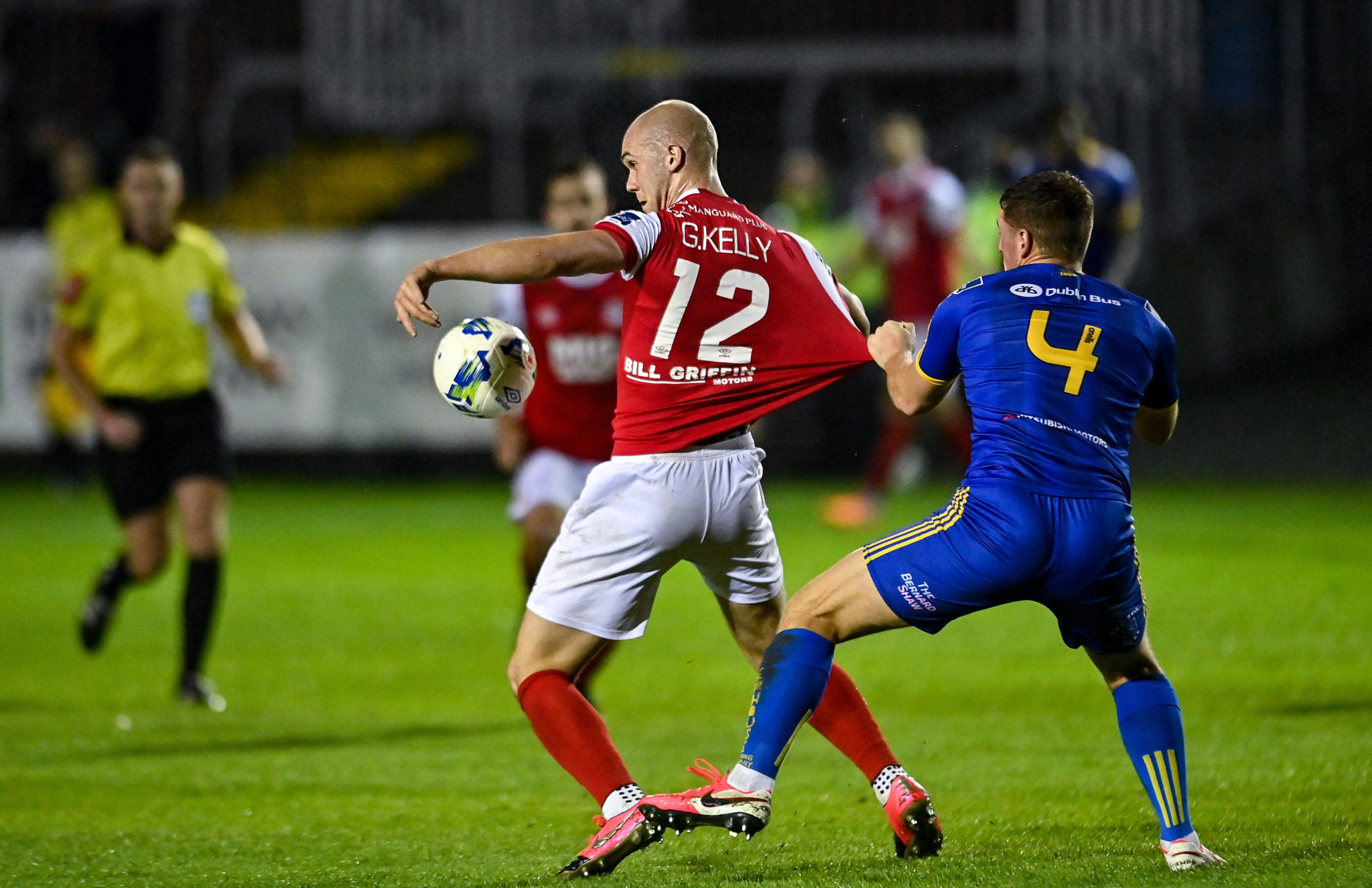 The Gypsies are a little light up front following the departures of Dinny Corcoran, who signed for newly promoted Drogheda United and Andre Wright, who has returned home to England.

Manager Keith Long believes that Kelly can add a huge amount to the set-up at Dalymount Park.

"At 24, Georgie comes to us at a good age with good experience and a hunger to improve," said Long.

"We are working hard to bring players to the club to strengthen the team but we have to be patient to ensure we get the right players in with the right attributes and character."

Bohemians have confirmed the following squad for 2021 so far;