The second-leg of Bohemians' UEFA Europa Conference League tie against F91 Dudelange from Luxembourg is officially sold out.

Club members and season ticket holders were given the first opportunity to purchase tickets for the Aviva Stadium clash on Wednesday and snapped up 5,500 of the 8,000 available.

The capacity for next Thursday's fixture was increased by 2,000 from the 6,000 that were admitted into Lansdowne Road for last week's 3-0 victory over Icelandic club Stjarnan, which sealed a place in the second round on a 4-1 aggregate scoreline.

The club put up the remaining 2,500 tickets for the second-leg against F91 Dudelange on general sale on Thursday and confirmed shortly afterward that they had all been sold.

"All tickets to next week's Europa Conference League second qualifying round second leg against Dudelange at the Aviva Stadium have been sold - 90 minutes after going on general sale today," read the statement.

"Tickets went on sale this morning at 10am, while pre-sale tickets were made available to members, season ticket holders and sponsors yesterday at 2pm." 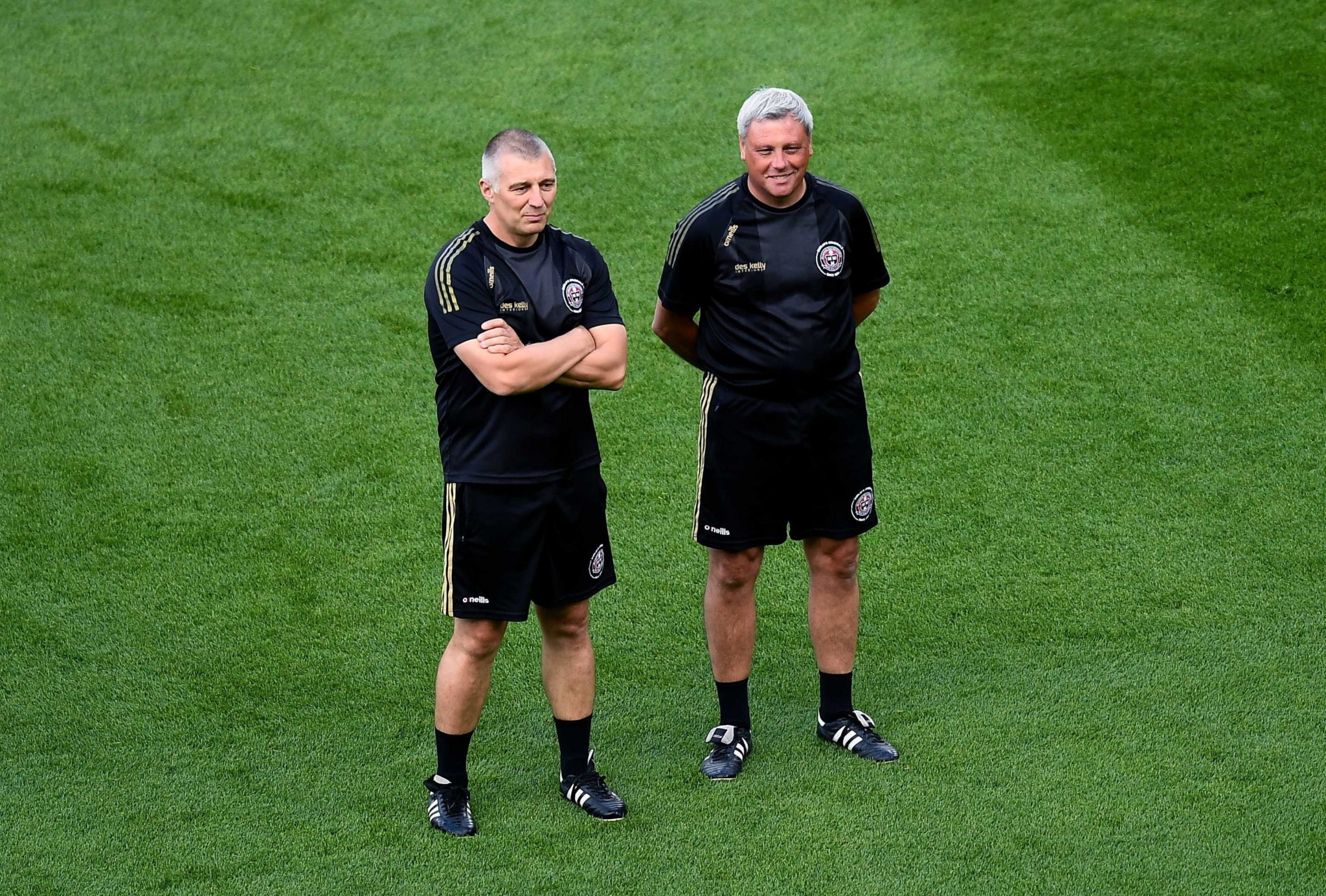 Bohemians have already banked €550,000 from their success in the competition of which €250,000 was for qualifying originally and they will bank a further €300,000 if they can overcome the club from Luxembourg who have form in Europe in recent years.

They made it to the UEFA Europa League group stage in the 2018/19 season and faced AC Milan, Olympiakos, and Real Betis.

If the Dubliners progress they have a tough tie against Greek club PAOK in the third round after which there is a play-off round to reach the group stage of UEFA's new club competition.

Meanwhile, Dundalk start their second-round tie against Estonian league leaders Levadia Tallinn in the hope they will reach the next round and a date with Eredivisie club Vitesse Arnhem.

After being knocked out of the Champions League in the first qualifying round, Shamrock Rovers dropped into the third round of the Europa Conference League where they await the winners of the second round tie between Teuta from Albania or Inter Club d'Escaldes.

Ireland could host a quarter of Euro 2028 games | reports

Republic of Ireland to entertain Belgium in March friendly