West Bromwich Albion have shown in recent performances that they can preserve their Premier League status this season but not with Slaven Bilic at the helm.

It's never nice to see any manager lose their job and especially not one as likeable as Bilic but despite taking the club back to the English top-flight after a two-season absence, and a season ahead of schedule according to the club's long-term plan, the Croatian was relieved of his duties less than 24 hours after an impressive 1-1 draw away to Manchester City.

For any club in the bottom half of the table to take a point at City is quite the feat and especially when you consider that Fulham and Burnley lost there 2-0 and 5-0 respectively in recent weeks so last night's result would have given Baggies supporters real hope for the rest of the season.

The team have also impressed in recent fixtures, creating chances in games which they only lost by a goal and could have got more, such as Newcastle, Manchester United and Tottenham.

With all that in mind, it would seem surprising that the club's billionaire owner Lai Guochuan pulled the trigger. Or maybe not?

While Bilic has been served well by goalkeeper Sam Johnstone, who has pulled off some superb saves in the first 13 games of this season, young Dubliner Dara O’Shea, whom he has coached brilliantly since arriving in June 2019 and Chelsea loanee Conor Gallagher who looks like a very exciting prospect, the 52-year-old made more bad signings than good which have so far hampered their chances of survival.

It was no surprise to see former Chelsea right-back Branislav Ivanovic named on the bench at the Etihad Stadium last night after his calamitous performance at St James’ Park last weekend.

The 36-year-old was badly at fault for both goals in the 2-1 defeat to Newcastle, most notably the first after a rush of blood to the head saw the back-three anchor man left stranded on the touchline and miles from home, allowing Newcastle to set up Miguel Almiron for an easy chance to score the opening goal in the first minute.

It is obvious why Bilic signed the free agent, a player who knows the Premier League inside-out, in the hope he could be a steady hand at the tiller in the middle of the back three with some inexperienced players at that level but he looked out of his depth in the top-flight in his final days with Chelsea,  three years ago, never mind at 36.

The most important ingredient for any newly-promoted side looking to survive in English football's meat grinder is goals and Bilic was given money to try and conjure up enough to keep them up and it looks like he spent badly. 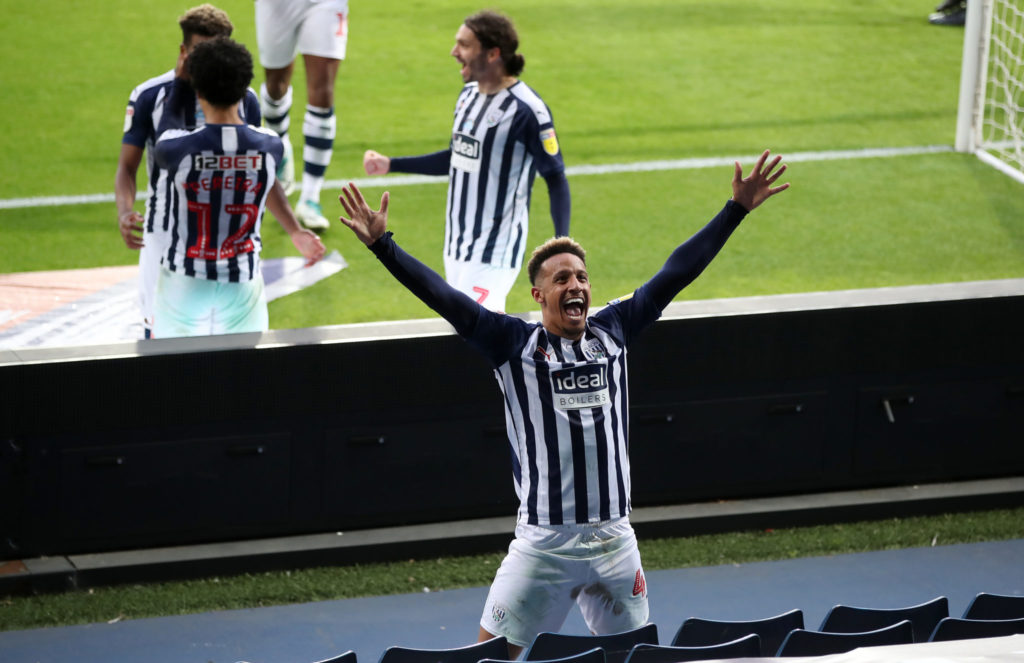 A reported £15 million was spent on Karlan Grant who scored an impressive 19 goals in 43 Championship appearances with Huddersfield Town last season but he was relegated from the Premier League with the Terriers, scoring just 4 goals in 13 appearances, in the previous season and he has only scored once in nine league appearances since his October move to the Hawthorns.

Republic of Ireland international Callum Robinson was brought in on an exchange deal from Sheffield United and has been used as a central striker and out wide this season but he has managed just 2 goals in 12 matches, struggling to find the net at this level as he did with the Blades.

Grady Diangana and Matheus Pereira were signed from West Ham and Sporting respectively for a combined reported fee of £27 million and between them, they have only mustered up 2 goals and 2 assists.

A lot of money has been spent on attacking talent and they have failed to produce and while it might seem strange timing to sack Bilic, those problems are his responsibility and he would have known when making his plans for the new season how hell bent the club's owner would be to stay in the Premier League.

While Sam Allardyce might not seem like the most attractive replacement to supporters, the owner only sees the bottom line and the financial rewards of survival, which nobody can argue is a specialty of the former Crystal Palace and Everton boss.