Belfast Star, Glanmire and DCU are the big winners following the announcement of the Basketball Ireland annual awards for 2019/20.

In the Men’s Super League, Belfast Star has been awarded all of the top honours, with Delaney Blaylock scooping the Player of the Year award, CJ Fulton winning the Young Player of the Year - for the second year in a row - and head coach, Adrian Fulton announced as Coach of the Year.

The men's season was cut short due to the coronavirus pandemic and Belfast Star were awarded the title, their first in over 20 years.

In the Women’s Super League, guard Shrita Parker of Ambassador UCC Glanmire has been crowned Player of the Year, while league champions DCU Mercy picked up the two other awards, as Rachel Huijsdens was named Young Player of the Year and coach Mark Ingle received the Coach of the Year gong.

The only man to ever win an hurling all-star for Laois, Pat Critchley, has been given a President's Lifetime Achievement Award for his service to Basketball.

Critchley guided Scoil Chríost Rí of Portlaoise to the under-19 Girls All-Ireland A title back in January. 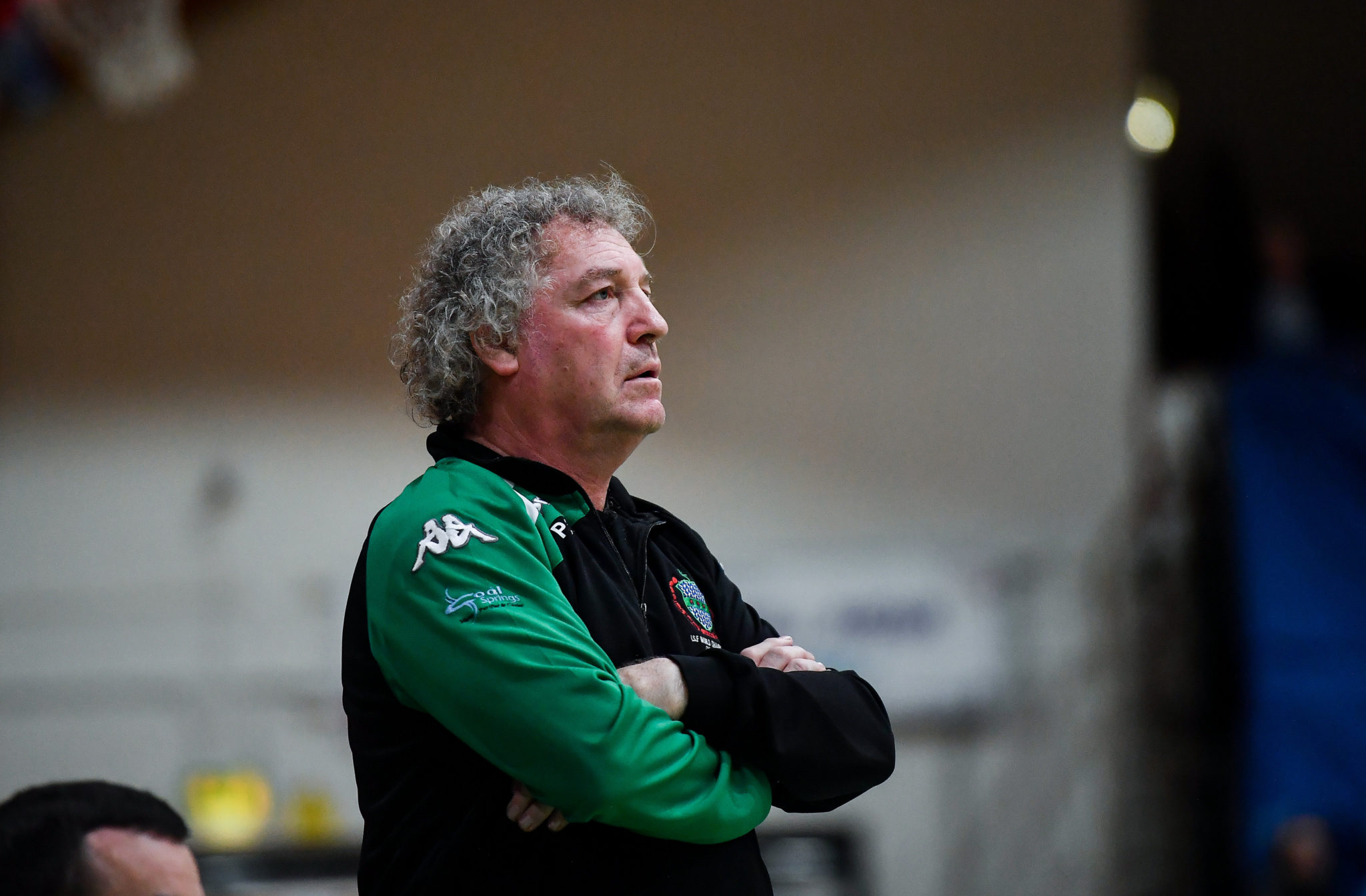 The other recipients of the Lifetime Achievement Awards are Frank Cashman and Ann Diffney.

The awards will be presented at the Hall of Fame and Annual Awards ceremony, which is currently due to be held on Saturday, May 30th at Croke Park.

This date is subject to change due to the pandemic.

Mourinho preparing for a changed transfer market due to pandemic

'This season Liverpool have been a machine' | Kylian Mbappe

Here Are Ryanair's Flying Guidelines Ahead Of Their July Flight Schedule