Beirne given chance to impress in the back row against Samoa

Ireland head coach Joe Schmidt has only included four of the starting 15 from last week's win over Russia in his team for Saturday's Rugby World Cup meeting with Samoa in Fukuoka.

Tadhg Beirne is one of the four to retain his place but he switches from the second row to the back row alongside Josh van der Flier and CJ Stander.

The 27-year-old is preferred to Peter O'Mahony, who has to settle for a place on the bench after starting all three of the pool games so far.

Beirne has been involved in all three pool A games so far but this weekend will only be his second start of the tournament. 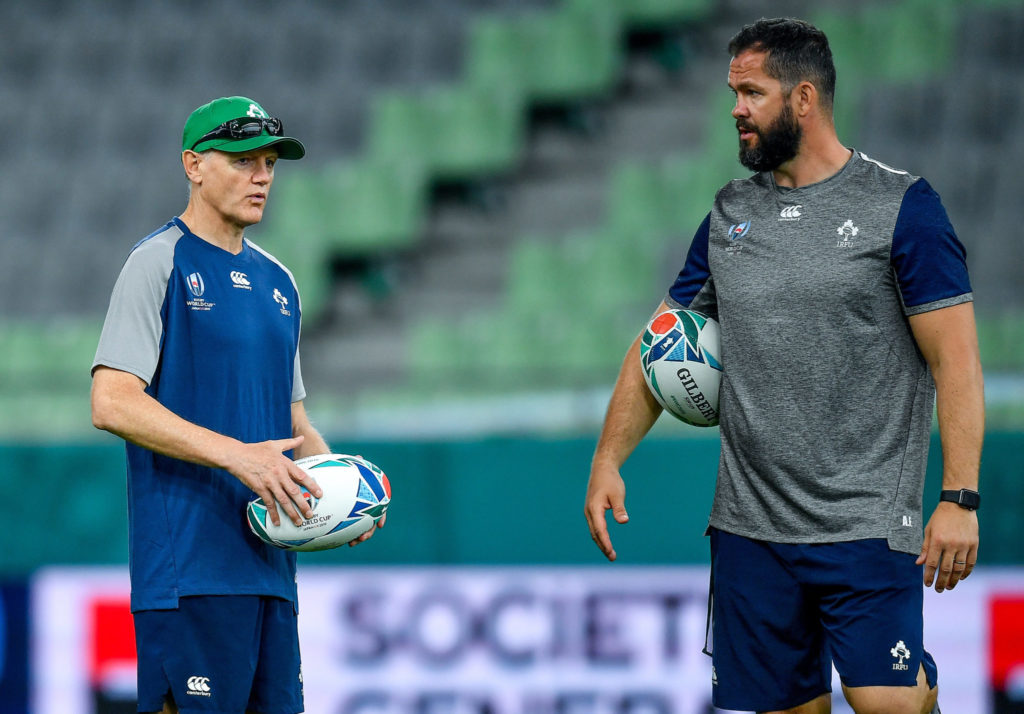 Schmidt explained his decision to go with Beirne in the back row. "I think his ability to put pressure on the ball on the ground, his line-out work has been good, he gives us a little bit more height in the line-out - probably has not quite the speed that Pete has in getting up in the line-out.

"I think defensively he gets off the line well and he’s trained really well. That’s probably the bit that people don’t see that makes a difference in our eyes in making selections."

Ireland know a bonus point win on Saturday would guarantee a place in the quarter finals, regardless of what happens in the Japan and Scotland game on Sunday.

There is still a chance that match may not go ahead due to Typhoon Hagibis, which has is due to hit Japan this weekend.