The second half between Arsenal and Chelsea might be one of the most important 45 minutes in the managerial career of Mikel Arteta.

Arsenal started their second match of the new Premier League season brightly but the European champions, spearheaded by the devastating Romelu Lukaku, gradually began to press their collective foot harder and harder on the neck of their hosts at the Emirates Stadium as the first half progressed.

Reece James was back in the starting team for the Blues and Arsenal struggled to handle his attacks down their left-hand side with little cover for full-back Kieran Tierney who was dragged inside to try and help a centre-back pairing of Rob Holding and Pablo Marí, drowning fast in the monsoon conditions in North London.

Lukaku's first Chelsea goal will be his easiest finish for the club, a two-yard tap-in which was set up superbly by James who then rifled home a brilliant goal in the 35th minute and at that point in the match with a 2-0 lead, it really looked like Thomas Tuchel's team would score a hatful.

It would have been very easy for Arteta's team, especially one that many like to portray as having a soft centre, to fold under that kind of extreme pressure and concede five or six goals.

Chelsea's statistics show that of their 22 shots on goal, 11 were blocked - not to mention Bernd Leno's incredible reflex save from Lukaku's close-range header in the second half - evidence that points to a team playing for their manager.

That is half the battle but there was also evidence to show that Arteta has signed some very good players in the summer transfer window, the fourth window since the man from San Sebastian took charge and the first he has had some money to spend.

It was widely accepted in December 2019 when Arteta took over at the club, that he would need three or four windows to overhaul a squad that was the footballing equivalent of Frankenstein's monster.

That was even before the pandemic began and with every club around the world struggling to buy or sell players in such a volatile transfer market, overhauling that Arsenal squad in those particular windows with no money initially was, and is, a very tall order for a rookie boss. 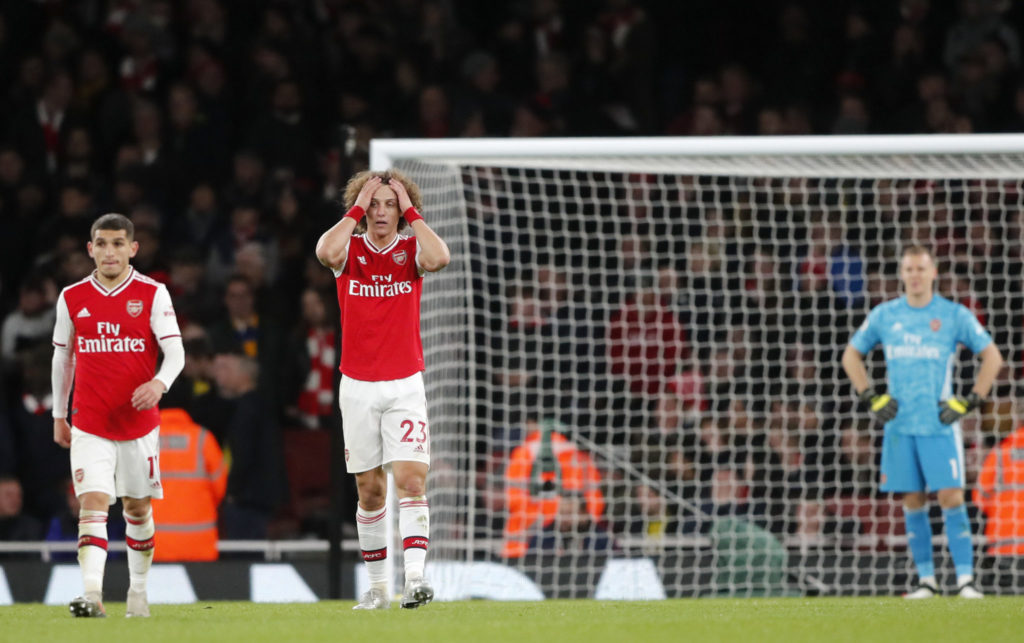 His big problem has been getting rid of the deadwood and while he has managed to offload the likes of Sokratis Papastathopoulos, Henrikh Mkhitaryan, Mesut Özil, Shkodran Mustafi, and David Luiz, there are a number of other players that have proved more difficult to move on.

Matteo Guendouzi has been sent out on loan to Marseille and, if they can't be sold, loaning out the likes of Héctor Bellerin, Sead Kolašinac, Lucas Torreira, Willian, Eddie Nketiah, Ainsley Maitland-Niles and Reiss Nelson might be the only option at a time when it is really a seller's market.

Two of Arteta's summer signings were impressive in difficult circumstances on Sunday.

Central midfielder Albert Sambi Lokonga - a 21-year-old signed from Belgian club Anderlecht - looked far more mature than his age would suggest and played with grit, determination, intelligence and skill while also demonstrating that he can pick out a team-mate with a very impressive range of passing.

Former Benfica defender Nuno Tavares, also 21, came on for (the again injured) left-back Kieran Tierney and looks powerful, pacy, and his crossing has potential if Arteta can get his finishers, Pierre Emerick Aubameyang and Alexandre Lacazette - if they remain with the club, fit and into the team.

Ben White has shown in the Championship with Leeds United and with his old club Brighton in the Premier League that the £50m outlay could, in the long term, prove to be an astute piece of transfer business but like all defenders the 23-year-old needs time to build relationships and trust with the other defenders, defensive midfielders and goalkeeper, whomever that may be. 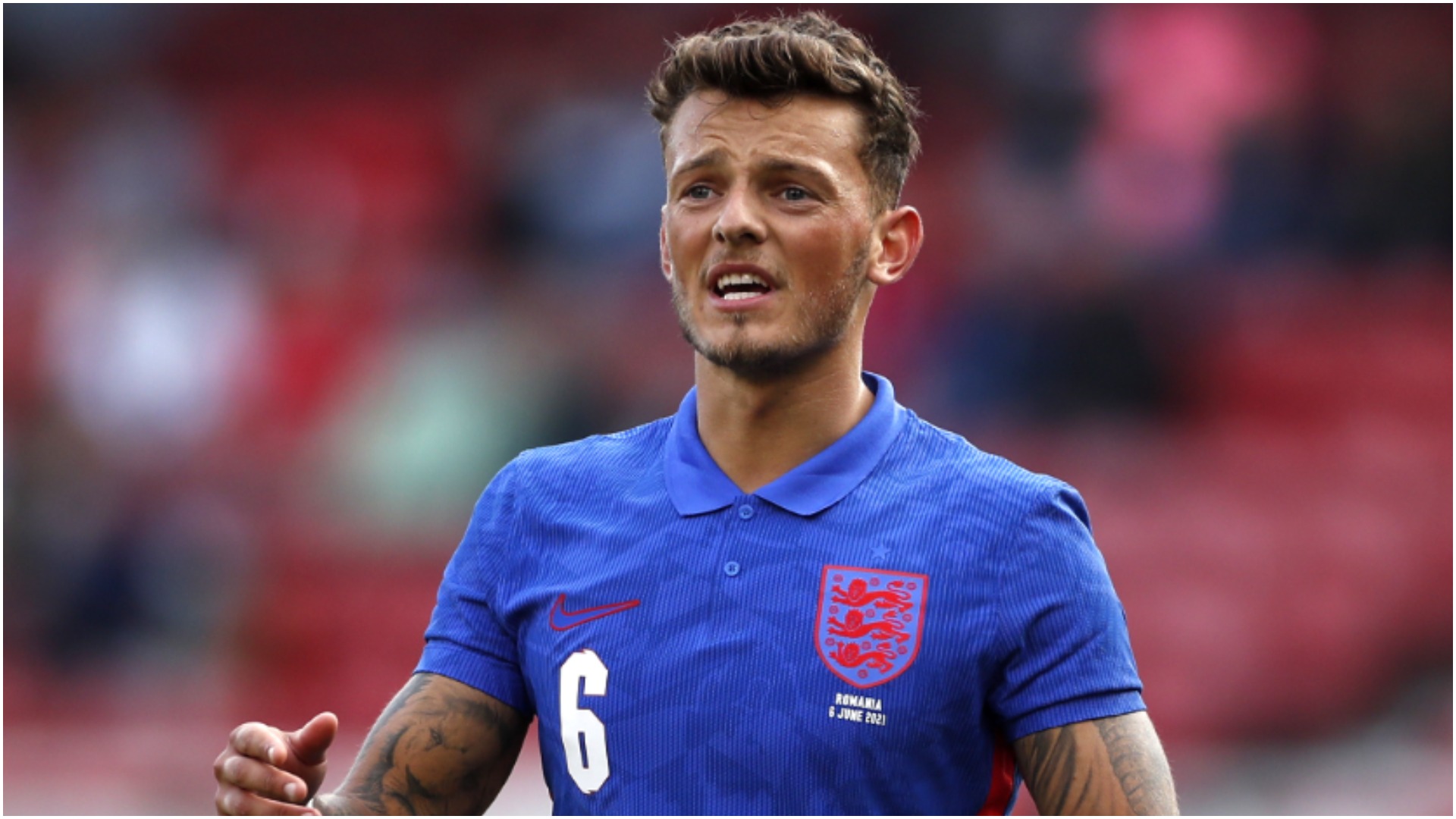 It could be the £24m (plus £6m possible add ons) goalkeeper Aaron Ramsdale who was - inexplicably - on the end of some fairly harsh and unfair criticism in the wake of his move from Sheffield United being confirmed.

At just 23 years of age, he is young for a goalkeeper, and those who scoffed at the fact that he was relegated from the English top-flight with both Bournemouth and Sheffield United should probably take a closer look at the poor defences that he was playing behind at both of those clubs.

It is also worth remembering that, at the same age, Liverpool netminder Alisson Becker was still wet behind the ears starting out in Serie A with Roma while his compatriot and Manchester City counterpart Ederson was plugging away with Benfica.

The other new-ish addition to the squad, Norwegian captain Martin Ødegaard showed during his loan spell with the Gunners that he can knit together a very exciting attacking line that includes Bukayo Saka and Emile Smith Rowe.

It should also be remembered that Arteta won the FA Cup in his first season in charge of Arsenal and, despite a disappointing eighth-place finish in last season's Premier League table, they were only six points behind Chelsea in fourth - while he also led the club to a UEFA Europa League semi-final where they only lost by one goal to the eventual winners, Villarreal.

The rush by some respected pundits to claim the Spaniard was under pressure after defeat in their opening game of the season against newly-promoted and highly motivated Brentford, seemed a little over the top, especially as an outbreak of Covid-19 in the camp robbed Arteta of his two best strikers.

He can only hope that the decision-makers at Arsenal Football Club will be a bit more reasonable and patient than those writing him and his Arsenal squad off after just two matches of the new season.

SHANE DUFFY | Praise for Irish defender from Brighton boss: "Since he has been back he has been a breath of fresh air"