Will Smith Gets 10 Year Oscar Ban

US actor Will Smith's been banned from the Academy Awards for 10 years.

The board of the Academy of Motion Picture Arts and Sciences (AMPAS), which organises the Oscars, says he will "not be permitted to attend any Academy events or programs, in person or virtually, including but not limited to the Academy Awards."

It comes after he slapped comedian Chris Rock on stage at this year's ceremony, following a joke made about his wife.

Smith then returned to his seat and shouted obscenities at Rock. 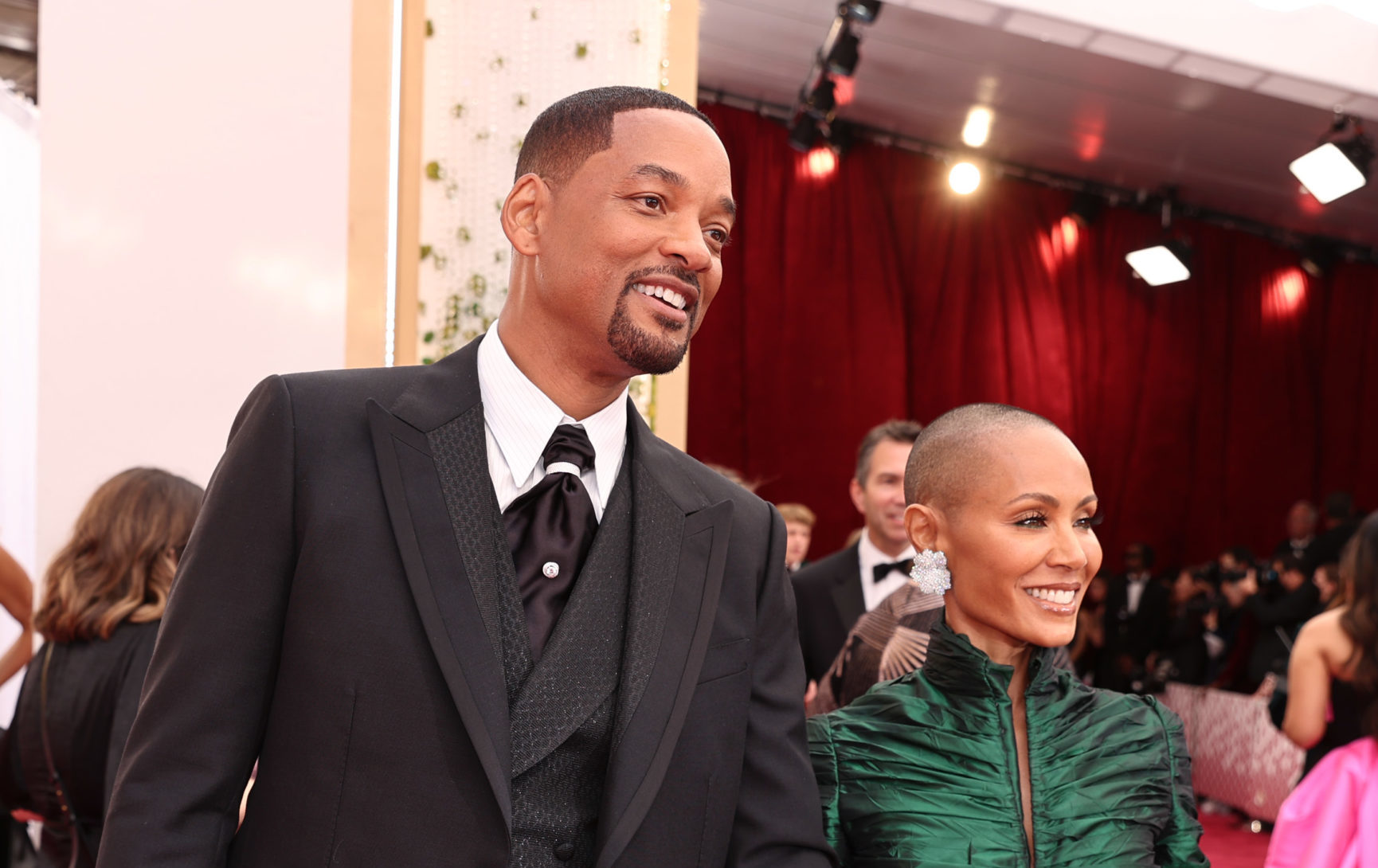 Will Smith and Jada Pinkett Smith arriving for the 2022 Academy Awards ceremony. Picture via @TheAcademy on Twitter

In a statement, the AMPAS admits it "did not adequately address the situation".

"The 94th Oscars were meant to be a celebration of the many individuals in our community who did incredible work this past year; however, those moments were overshadowed by the unacceptable and harmful behaviour we saw Mr Smith exhibit on stage", it says.

"During our telecast, we did not adequately address the situation in the room. For this, we are sorry."

It adds: "We want to express our deep gratitude to Mr Rock for maintaining his composure under extraordinary circumstances.

"We also want to thank our hosts, nominees, presenters and winners for their poise and grace during our telecast.

"This action we are taking today in response to Will Smith's behaviour is a step toward a larger goal of protecting the safety of our performers and guests, and restoring trust in the Academy."

Smith (53) went on to win the Academy Award for Best Actor for his role in biopic 'King Richard'.

He'd already resigned his membership from the Academy, giving up his voting rights, and said before the disciplinary hearing that he would accept any consequences.