The semi-autobiographical film is up for Best Picture, Directing, Sound, Original Screenplay and Original Song.

While Ciarán Hinds has been nominated in the Actor in a Supporting Role category.

And British actress Judi Dench also gets a nomination for Actress in a Supporting Role for 'Belfast'. 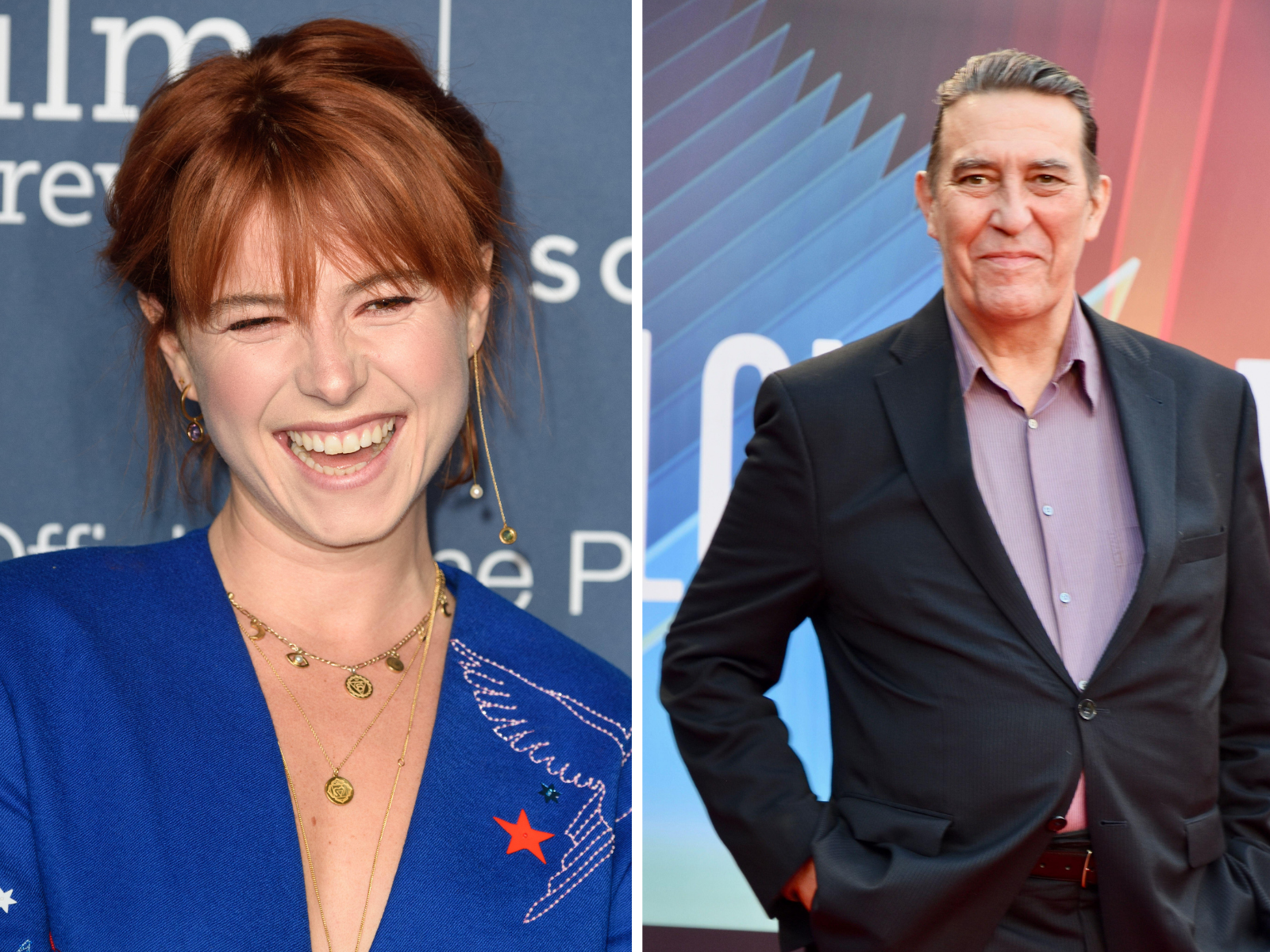 Jessie Buckey and Ciarán Hinds will be hoping for gold

Dench will be up against Ireland's Jessie Buckey in that category, for her role in 'The Lost Daughter'.

While Caitríona Balfe missed out on a widely-tipped nomination for her portrayal in 'Belfast'.

But it's 'Power Of The Dog', with a cast headed up by Benedict Cumberbatch, that leads the nominations with 12.

'Belfast' and 'The Power Of The Dog' go up against an expanded Best Picture group - which includes climate-satire 'Don't Look Up', sci-fi epic 'Dune' and tennis biopic 'King Richard'.

The 94th Academy Awards will take place on March 27th.