Willie Garson, the actor best known for his role as Stanford Blatch in the original series of Sex and the City, has died at the age of 57. 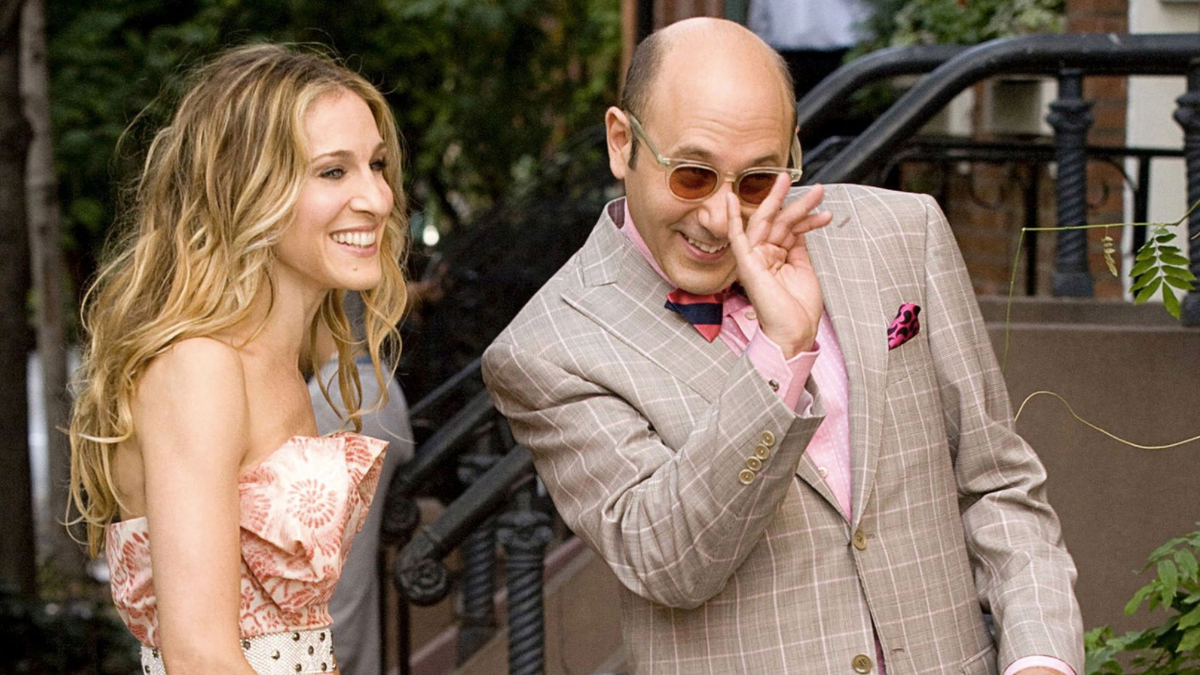 He had reprised the role for the reboot of the TV series, And Just Like That..., which is currently in production.

Garson's costar Kim Cattrall said the actor's death at the age of 57 was "a terribly sad loss to the SATC family".

Such sad news and a terribly sad loss to the SATC family. Our condolences and RIP dear Willie xo pic.twitter.com/yXhPkxRTv3

So deeply, deeply sad we have lost @WillieGarson. We all loved him and adored working with him. He was endlessly funny on-screen and and in real life. He was a source of light, friendship and show business lore. He was a consummate professional— always. pic.twitter.com/G63EJIj8lG

Michael Patrick King, the executive producer of Sex and the City and And Just Like That..., said in a statement that Garson had been sick.

“The Sex and the City family has lost one of its own. Our amazing Willie Garson,” King said.

“His spirit and his dedication to his craft was present every day filming And Just Like That.

"He was there – giving us his all – even while he was sick. His multitude of gifts as an actor and person will be missed by everyone.

"In this sad, dark moment we are comforted by our memory of his joy and light.”

Sex And The City

All Schools Will Open Tomorrow