A variety of drugs with an estimated value of €297,000 have been seized by Revenue officers in Dublin.

They discovered a variety of illegal drugs, including 10 kilograms 30,400 Benzodiazepine tablets and 10,600 Zopiclone tablets. 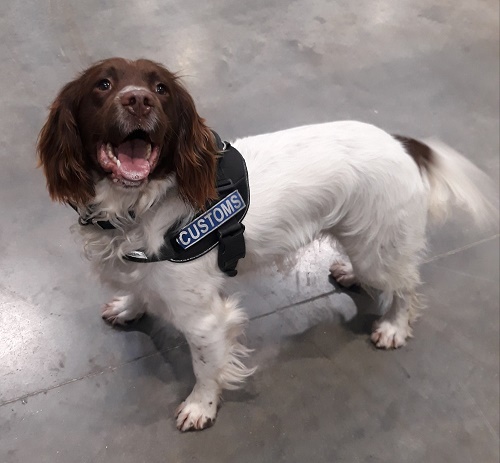 The parcels originated in the United States, Spain, France, Canada, India, Hungary, the Netherlands, and the United Kingdom and were destined for various addresses across the country. 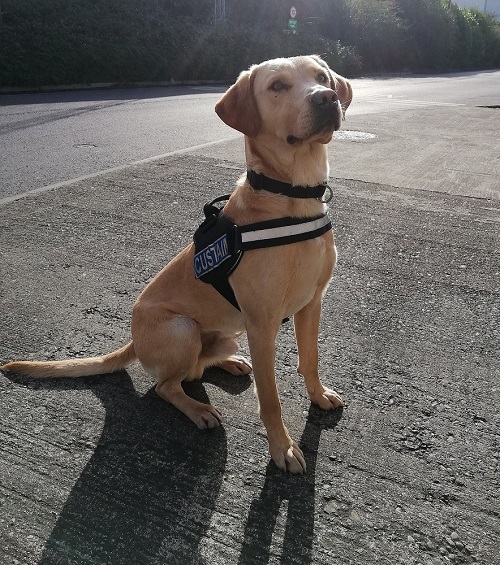 They were destined for various addresses across the country including addresses in Dublin, Galway, Cavan, Limerick, Kilkenny, Leitrim, Clare, Tipperary, Donegal, Cork and Mayo.

These seizures are part of Revenue's ongoing operations targeting the importation of illegal drugs.

Two Men Due In Court Over €2m Dublin Drugs Bust

Drugs Worth €1.5M Seized In Kildare