A 29 Year Old Journalist Has Been Shot Dead In Derry

Police in Derry think dissident republican terrorists were behind the death of a journalist during rioting last night. 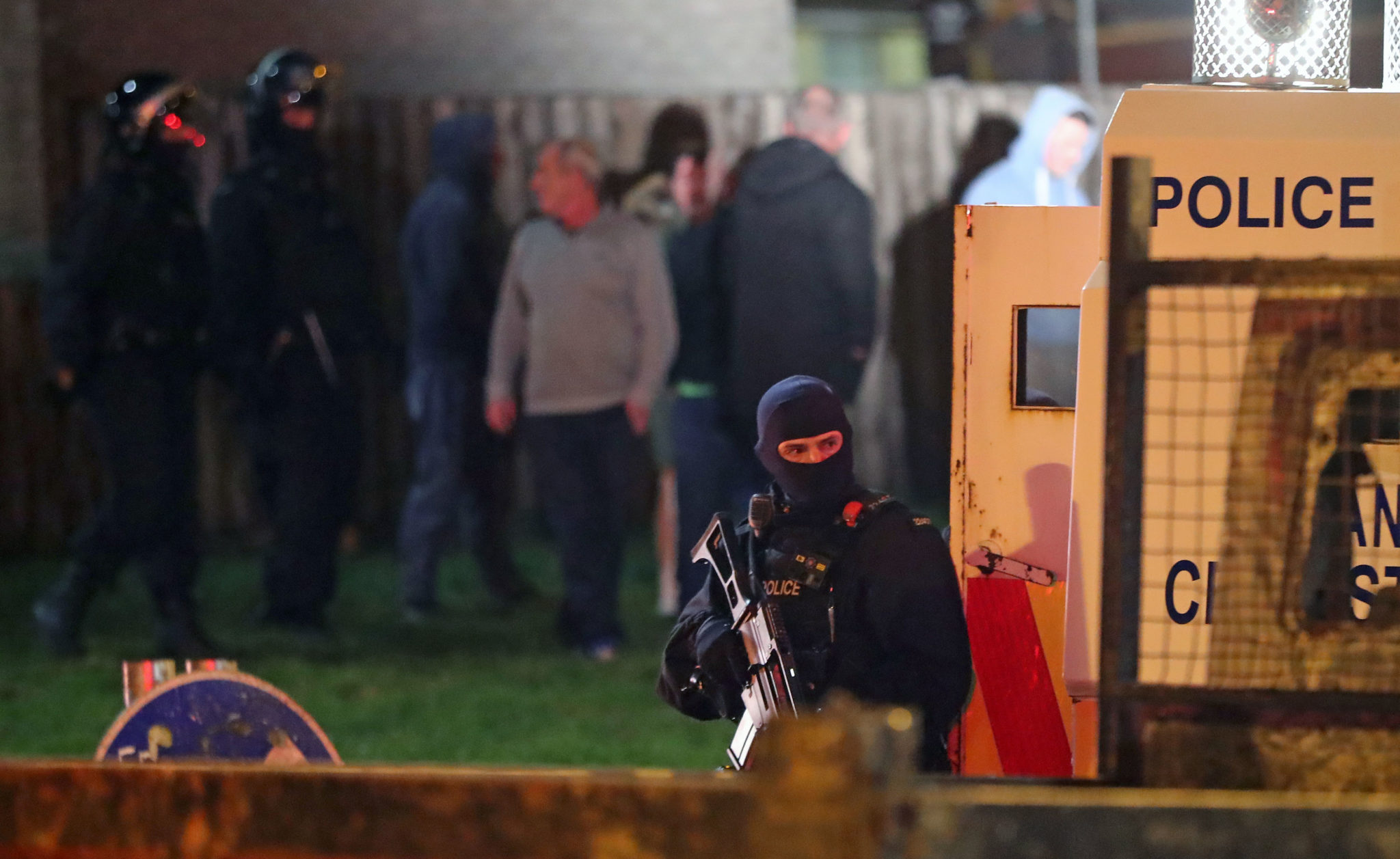 It happened as police came under attack.

A number of shots were fired and petrol bombs thrown.

The PSNI have confirmed that a 29 year old woman who was injured later died.

A murder investigation has been launched.

They're treating it as a terrorist incident and have blamed dissident republicans.

Politicians from across the political spectrum in the North have been reacting.

She said it wasn't just a tragedy for the family but an attack on all of the people of the community, the peace process and an attack on the good Friday agreement.