The first poster for Wonder Woman 1984 has been released. The new film will fast forward to the 1980s. 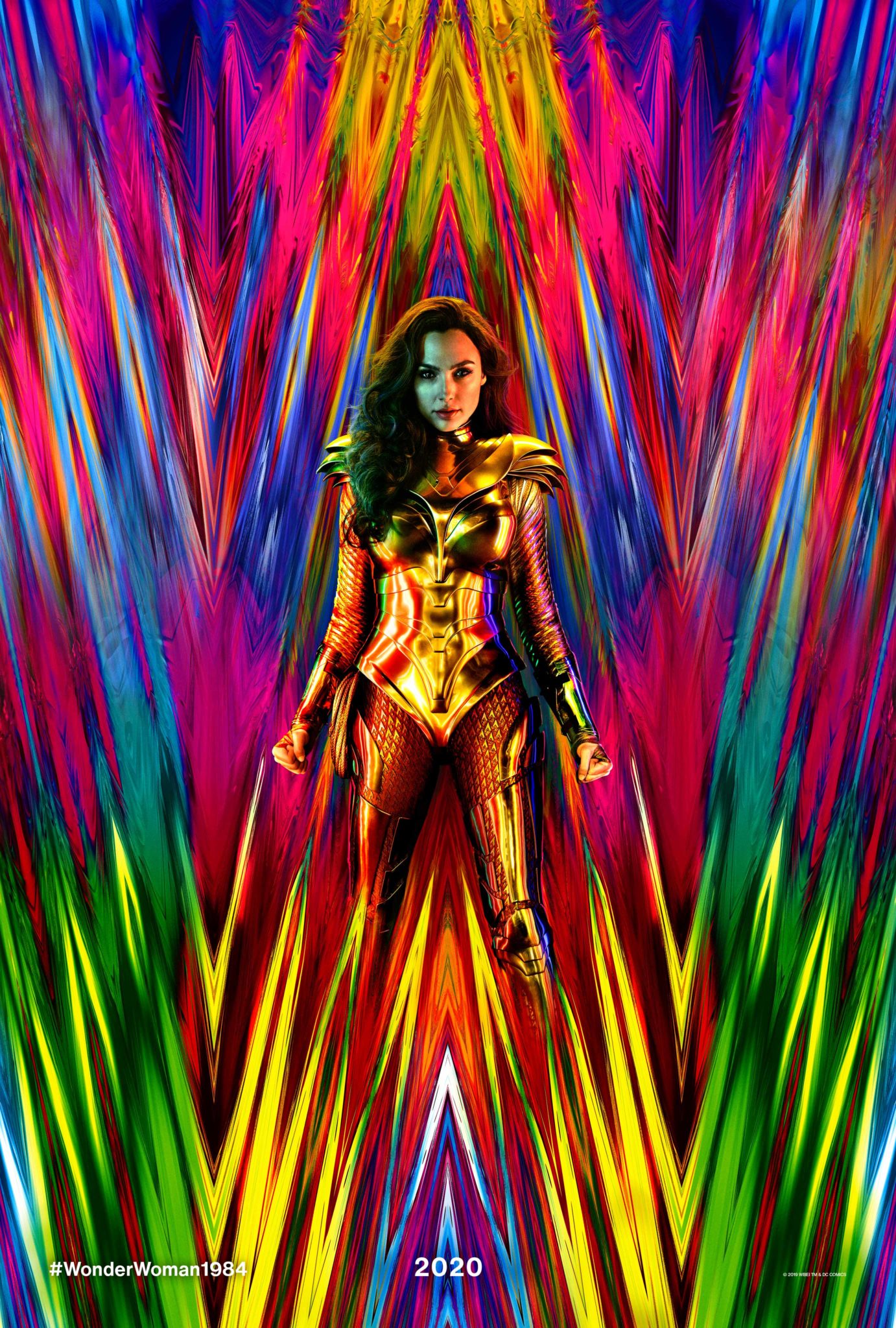 Wonder Woman 1984 will be helmed by acclaimed director Patty Jenkins, and star Gal Gadot in the title role.

As previously announced, the film also stars Kristen Wiig in the role of the Super-Villain The Cheetah, as well as Pedro Pascal. Chris Pine returns as Steve Trevor.

Watch the trailer for the first Wonder Woman film, which came out in 2017, below:

According To Movie Creator Judy Craymer We're Getting Mamma Mia! 3