Hot Santa is back!

A new trailer for The Christmas Chronicles 2 has been released.

The sequel to 2018’s The Christmas Chronicle, Kurt Russell returns as Santa Claus, while his real-life partner Goldie Hawn joins the cast as Mrs Claus. 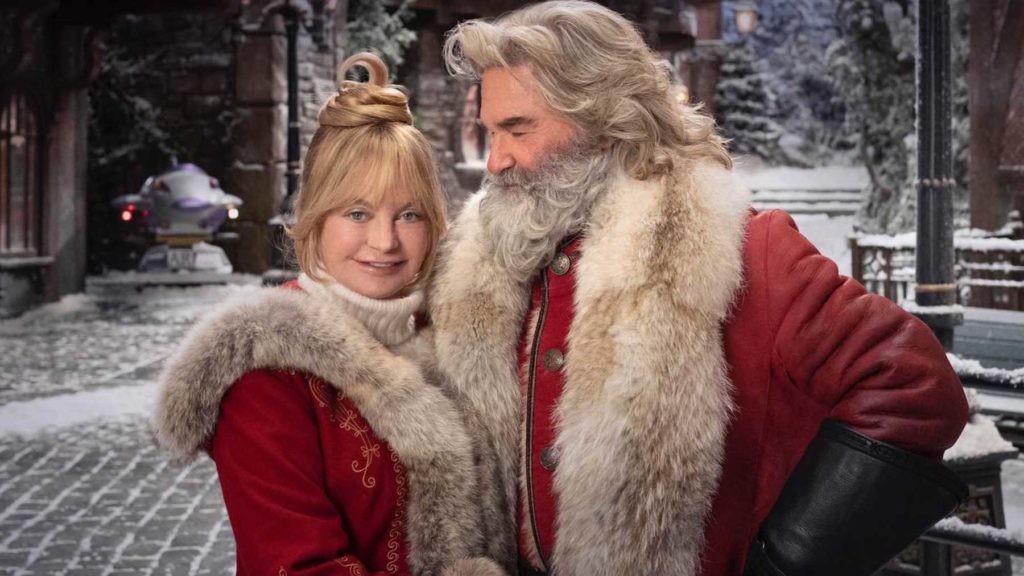 The sequel will also be directed by Home Alone director Chris Columbus.

This time however, she finds herself reluctantly on holiday in Cancun with her mum’s new boyfriend and his son Jack.

Kate’s had enough and decides to run away, but she ends up further away than planned when she and Jack unexpectedly find themselves on a new adventure with Saint Nick.

A mysterious villain named Belsnickel is threatening to destroy the North Pole and ruin Christmas forever, and the kids must work together with Santa and Mrs Claus to save the day.

You can watch the trailer below or by clicking ; frameborder="0" allow="accelerometer; autoplay; clipboard-write; encrypted-media; gyroscope; picture-in-picture" allowfullscreen></iframe>">here.