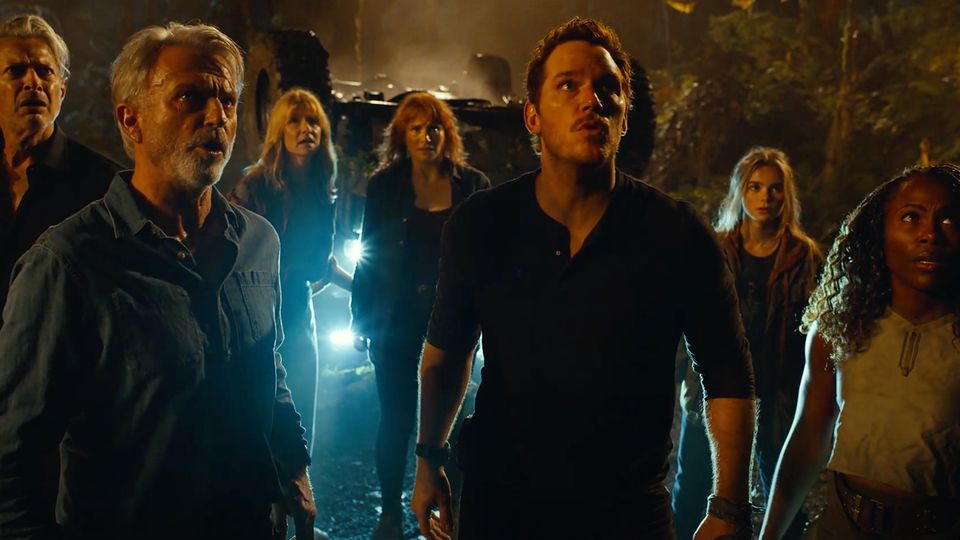 The film picks up where 2018's Jurassic World: Fallen Kingdom leaves off, with the dinosaurs no longer contained to the island-based theme park. 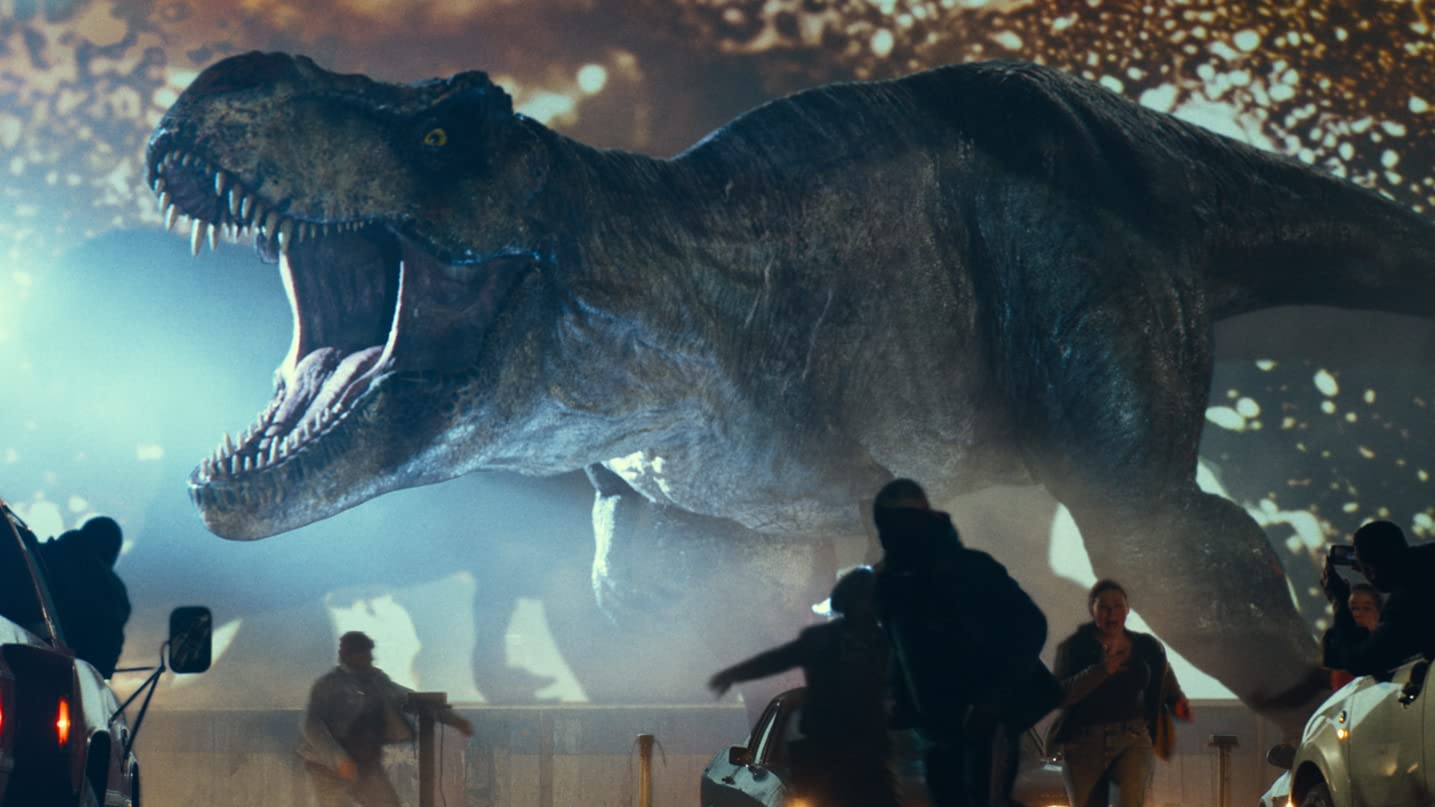 'Jurassic Park' Is Getting Its Own Version Of Monopoly