Netflix Releases Trailer For The Knight Before Christmas

The trailer for one of Netflix's new Christmas movies has landed. The Knight Before Christmas is described as a "modern day romance with a medieval twist".

If you love a cheesy Christmas movie, this is right up your street. 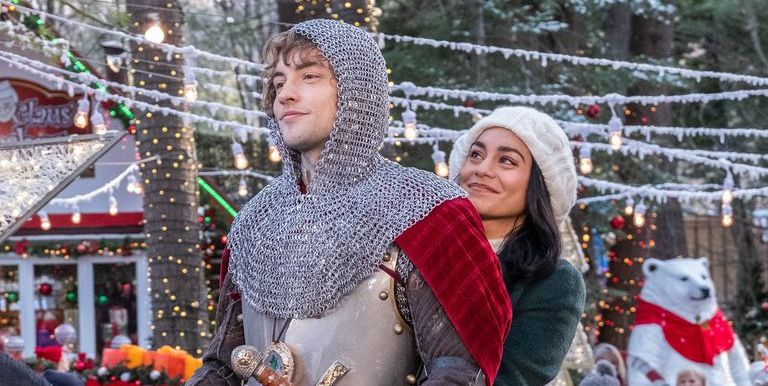 After a sorceress transports medieval knight Sir Cole to present-day Ohio during the holiday season, he befriends Brooke, a clever and kind science teacher who's been disillusioned by love.

Brooke helps Sir Cole navigate the modern world as he tries to discover how to fulfill his mysterious one true quest — the only act that will return him home.

But as Sir Cole and Brooke grow closer, so do their feelings for each other.

The Knight Before Christmas will be released on Netflix on November 21st.

New Christmas movie Let It Snow is among the new content coming to Netflix this weekend.