Directed by Pablo Larrain, and written by Peaky Blinders' Steven Knight, the film lands in US cinemas on November 5th. 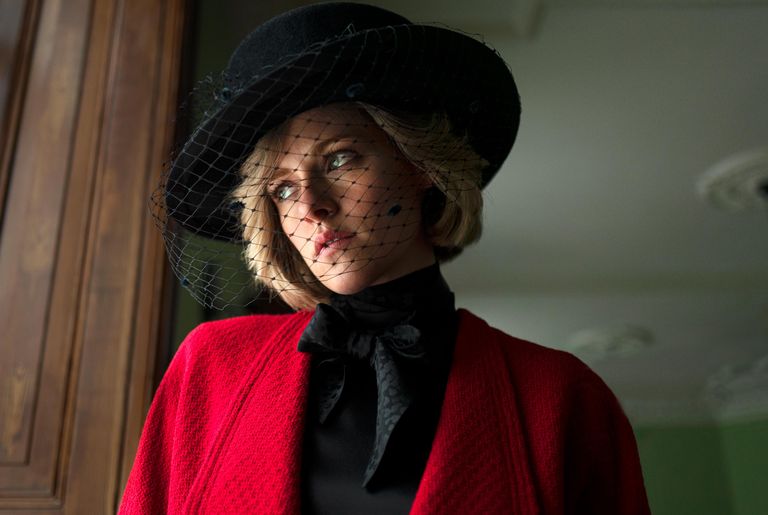 Spencer reportedly takes place across the course of three days, as Diana, Prince Charles and the rest of the Royal family spend Christmas at Sandringham Estate in December 1991 amidst divorce rumours.

Olga Hellsing is set to portray Sarah Ferguson, and Once Upon A Time's Amy Manson will appear as Anne Boleyn.

Timothy Spall, Sally Hawkins and Sean Harris round out the cast, with their roles currently under wraps. 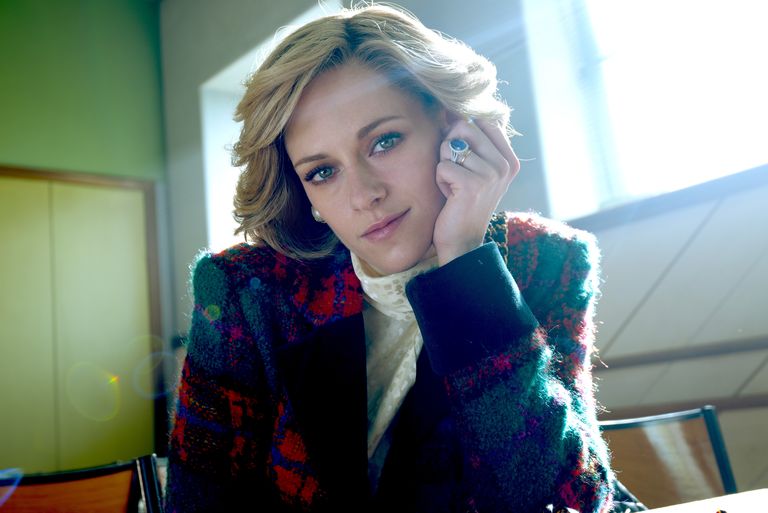 On taking the role, Stewart said: "Spencer is a dive inside an emotional imagining of who Diana was at a pivotal turning point in her life.

"It is a physical assertion of the sum of her parts, which starts with her given name; Spencer.

"It is a harrowing effort for her to return to herself, as Diana strives to hold onto what the name Spencer means to her."

Earlier this week, Netflix shared photos of Elizabeth Debicki as Diana in season five of The Crown.