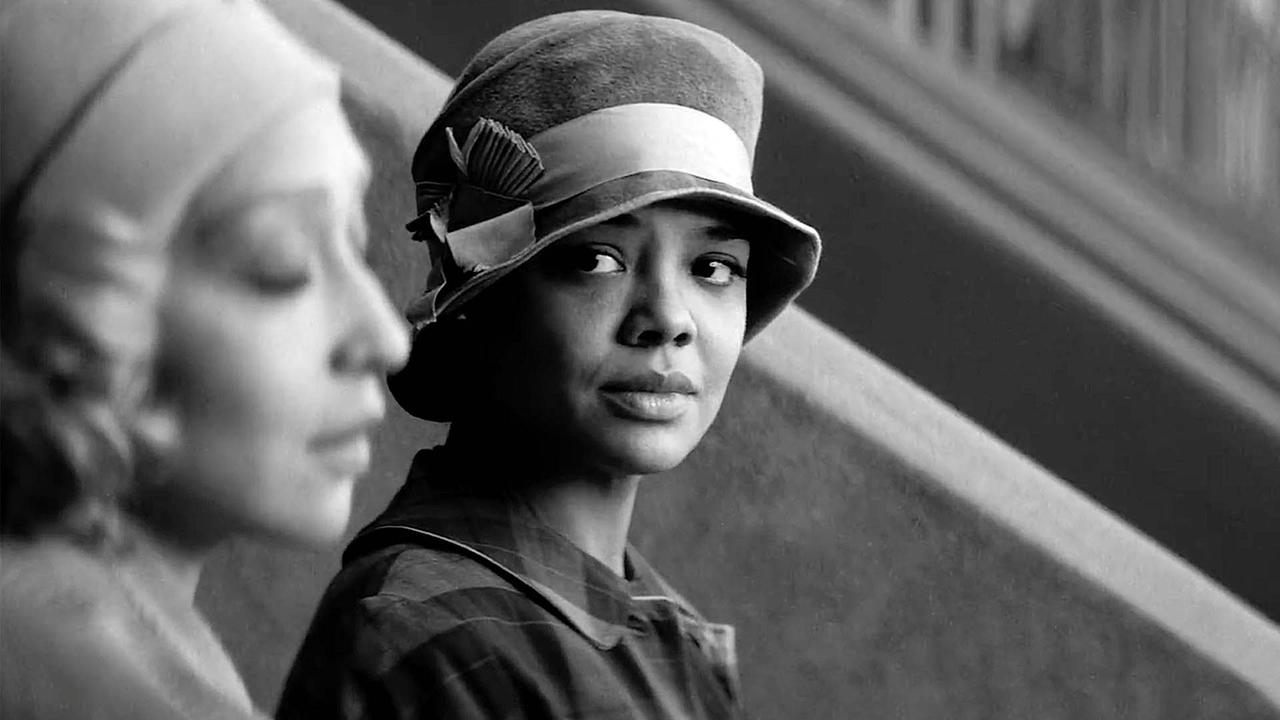 Adapted from the celebrated 1929 novel of the same name by Nella Larsen, Passing tells the story of a Black woman who finds her world upended upon reuniting with a childhood friend, who's passing as white.

Passing marks the directorial debut of Rebecca Hall, who also adapted the screenplay. 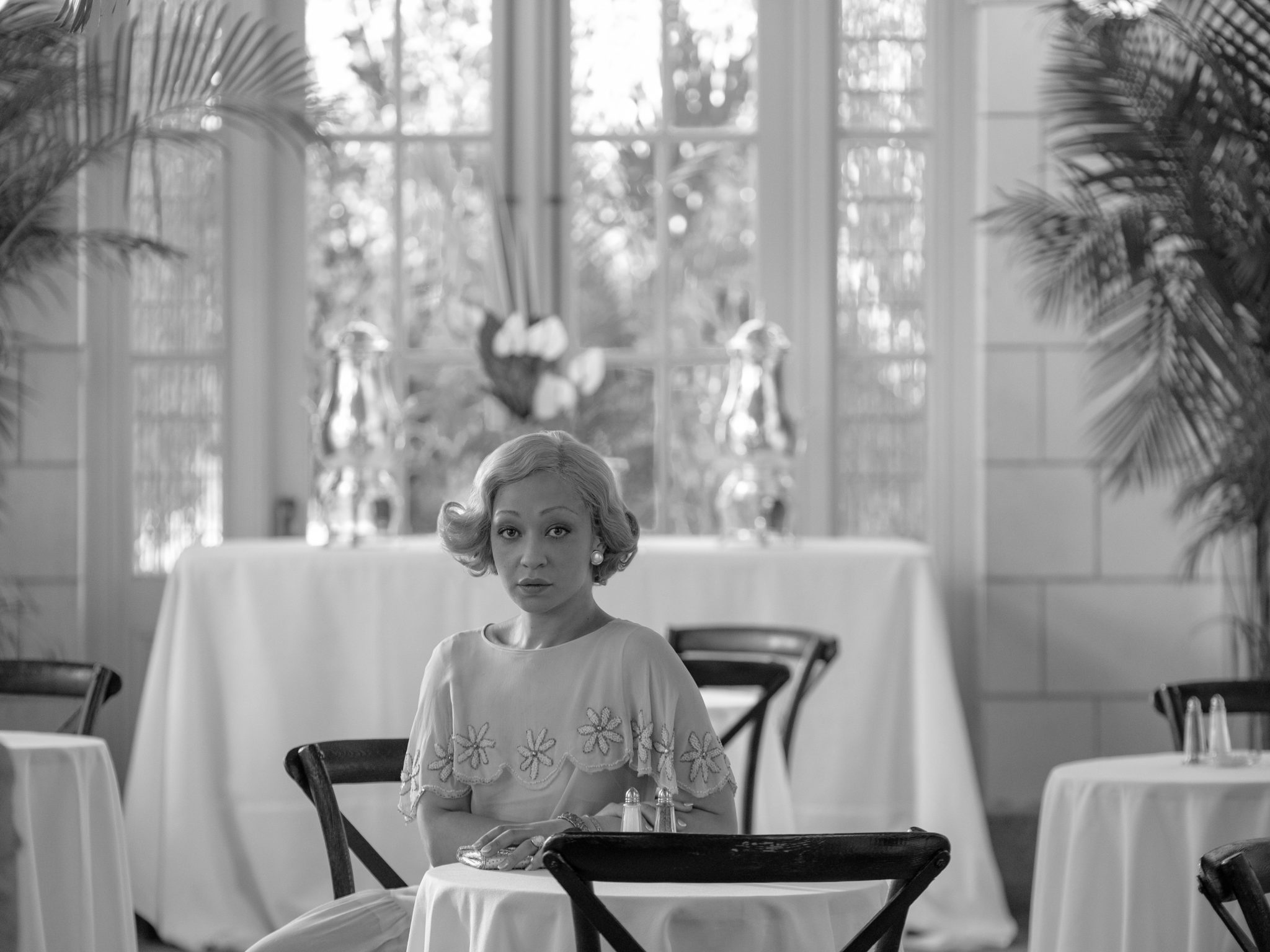