After being in the pipeline for more than a decade, he confirmed Rush Hour 4 is actually in the works.

The first Rush Hour film was released in 1998 and follows the story of two detectives forced to work together, who clash in their distinctive work styles and cultural differences. 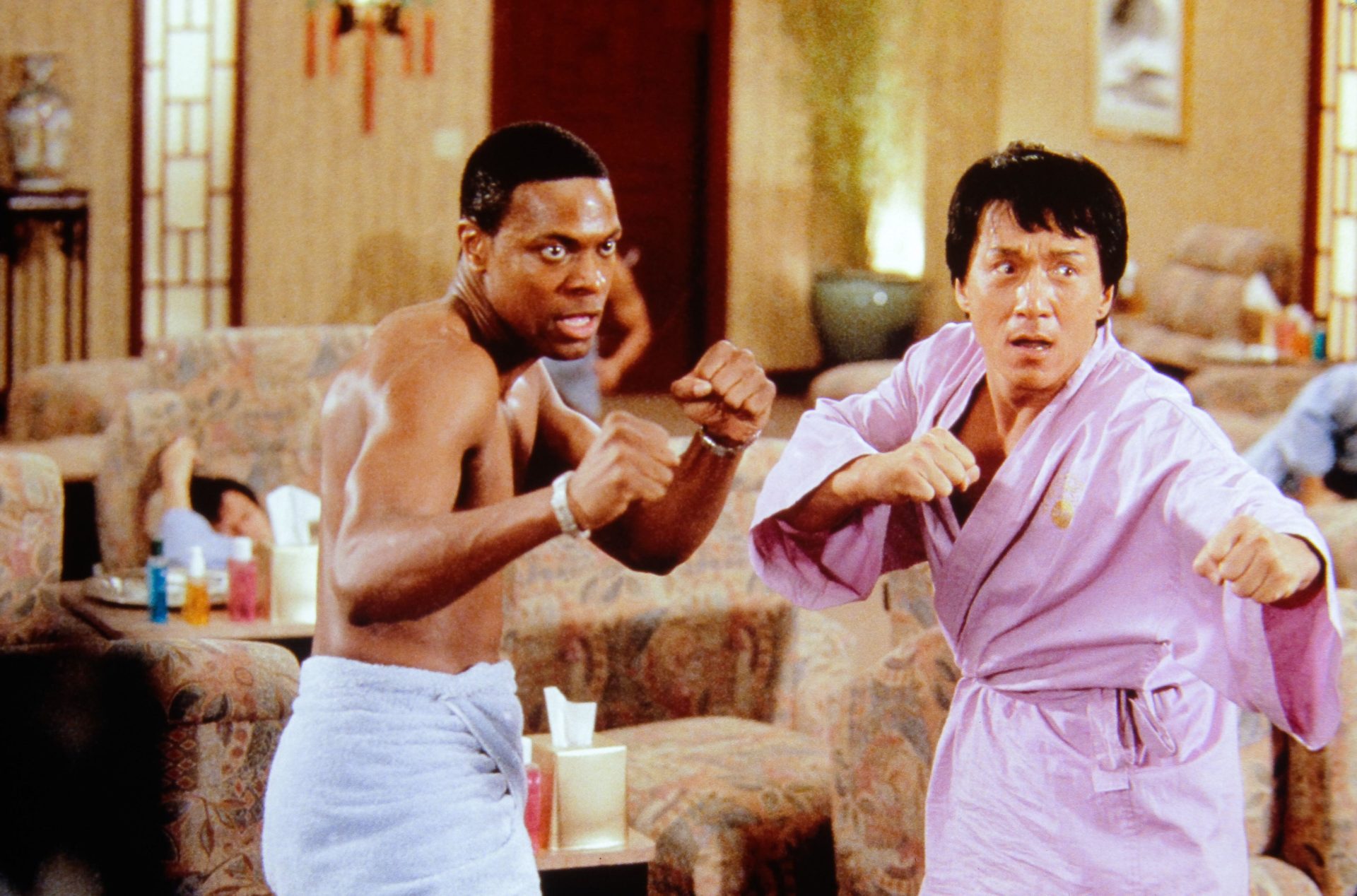 He told crowds at the Red Sea Festival in Saudi Arabia "We're talking about part 4 right now", adding that he was going to meet with the film's director that very evening to discuss the script.

While the last Rush Hour film, released in 2007, received mixed reviews, it was a box office smash, making a whopping $258 million worldwide.

Time to rewatch the last 3 films!

Follow 98FM online for all the latest entertainment news 🎬