J.K. Rowling will release four new Harry Potter books next month. The author will unveil a series of eBook shorts on Pottermore starting from June 27th.

The new tales will focus on specific Hogwarts lessons, including Divination, Herbology and Defence Against the Dark Arts.

According to Pottermore, the bite size reads "will take you back in time once again to learn about the traditional folklore and magic at the heart of the Harry Potter stories".

It says: "Prepare to delve deeper into the rich history of magic (be it our own Muggle history, or the magical world created by J.K. Rowling)".

The books will be accompanied by some new line drawings from London-based artist Rohan Daniel Eason.

The first pair, themed on Charms and Defence Against the Dark Arts, and Potions and Herbology will be published on 27 June. The others will follow soon after.

The ebooks are available to pre-order at Amazon UK and Amazon US, Apple and Kobo. 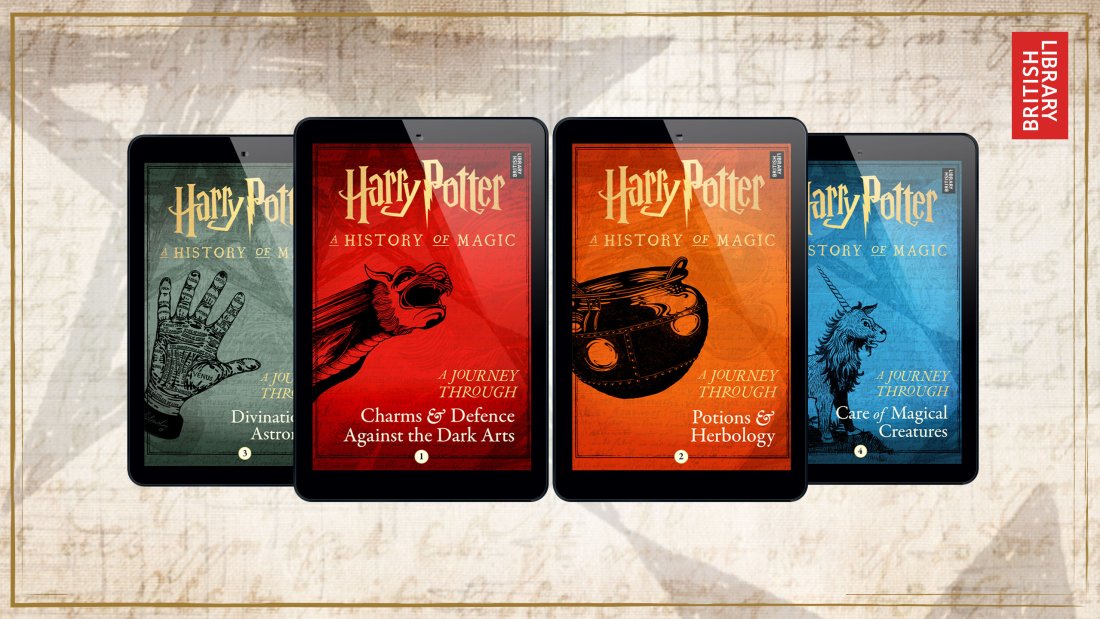