The Rolling Donut Has Opened A Dessert Bar In Arnotts

The Rolling Donut has opened their largest store yet. The brand's first donut dessert bar has officially opened in Arnotts.

Located at the Abbey Street entrance, the café is The Rolling Donut’s seventh store location. 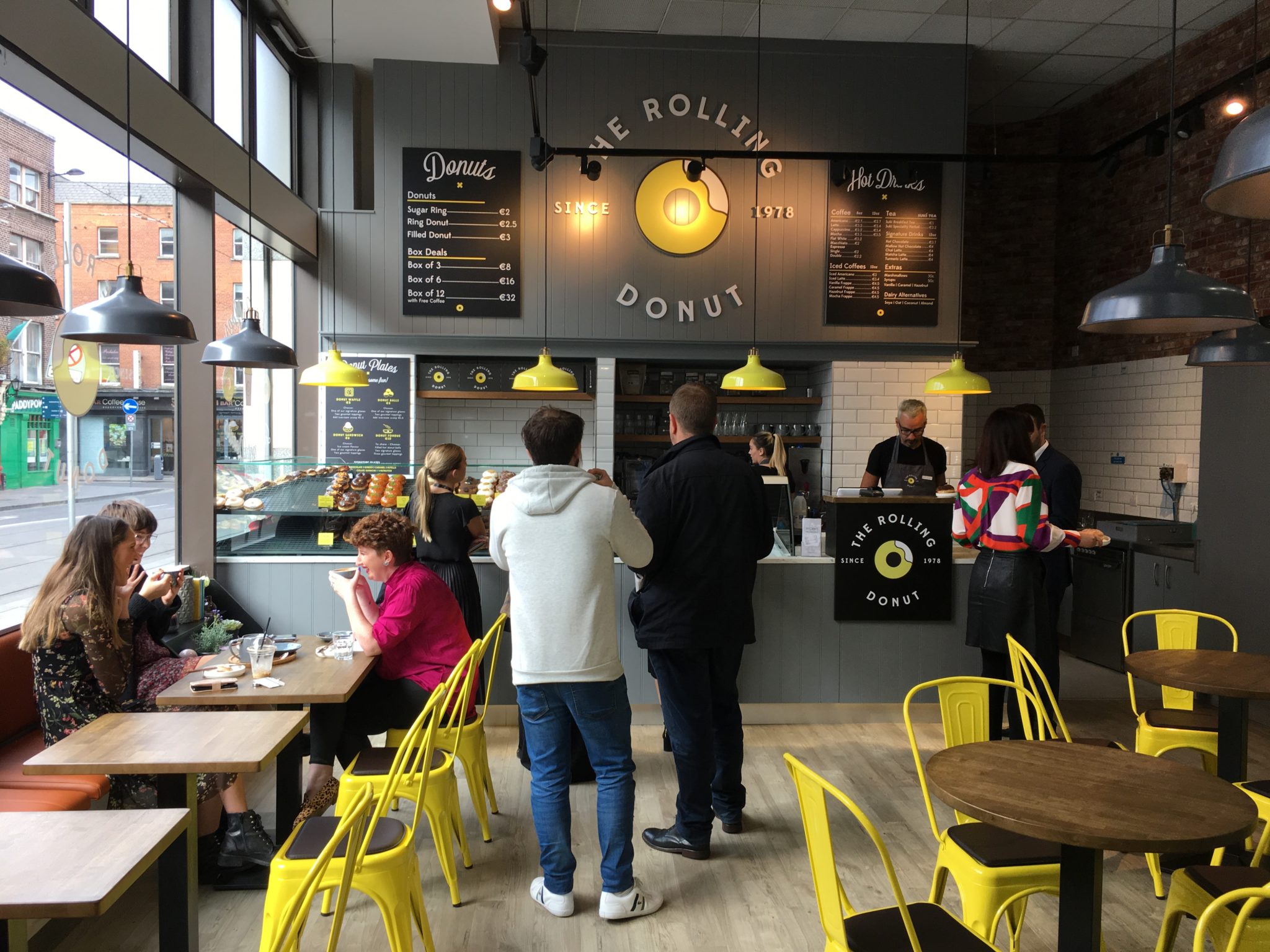 You'll be able to personalise your dessert experience by choosing your own gourmet toppings and signature glazes. 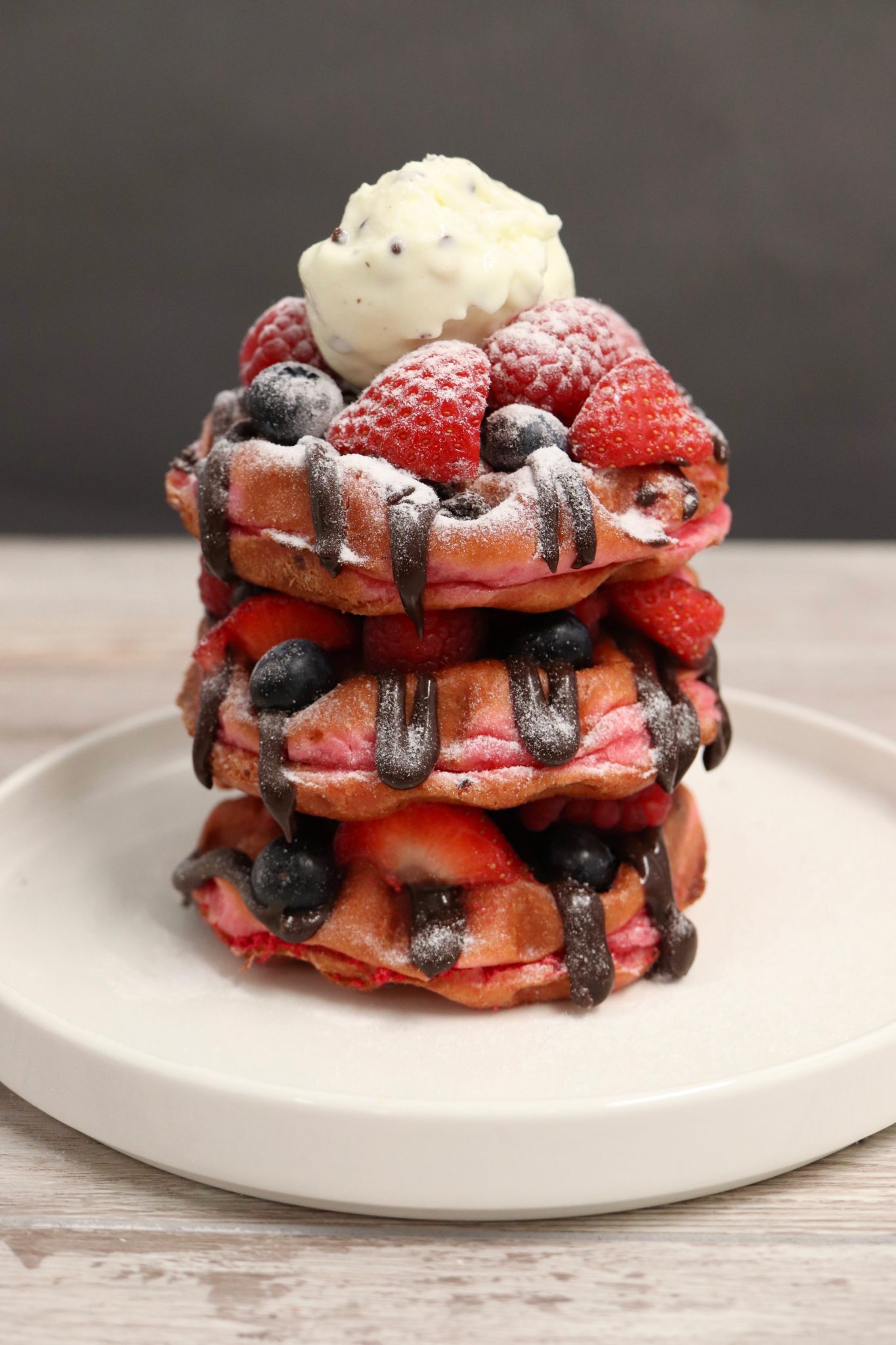 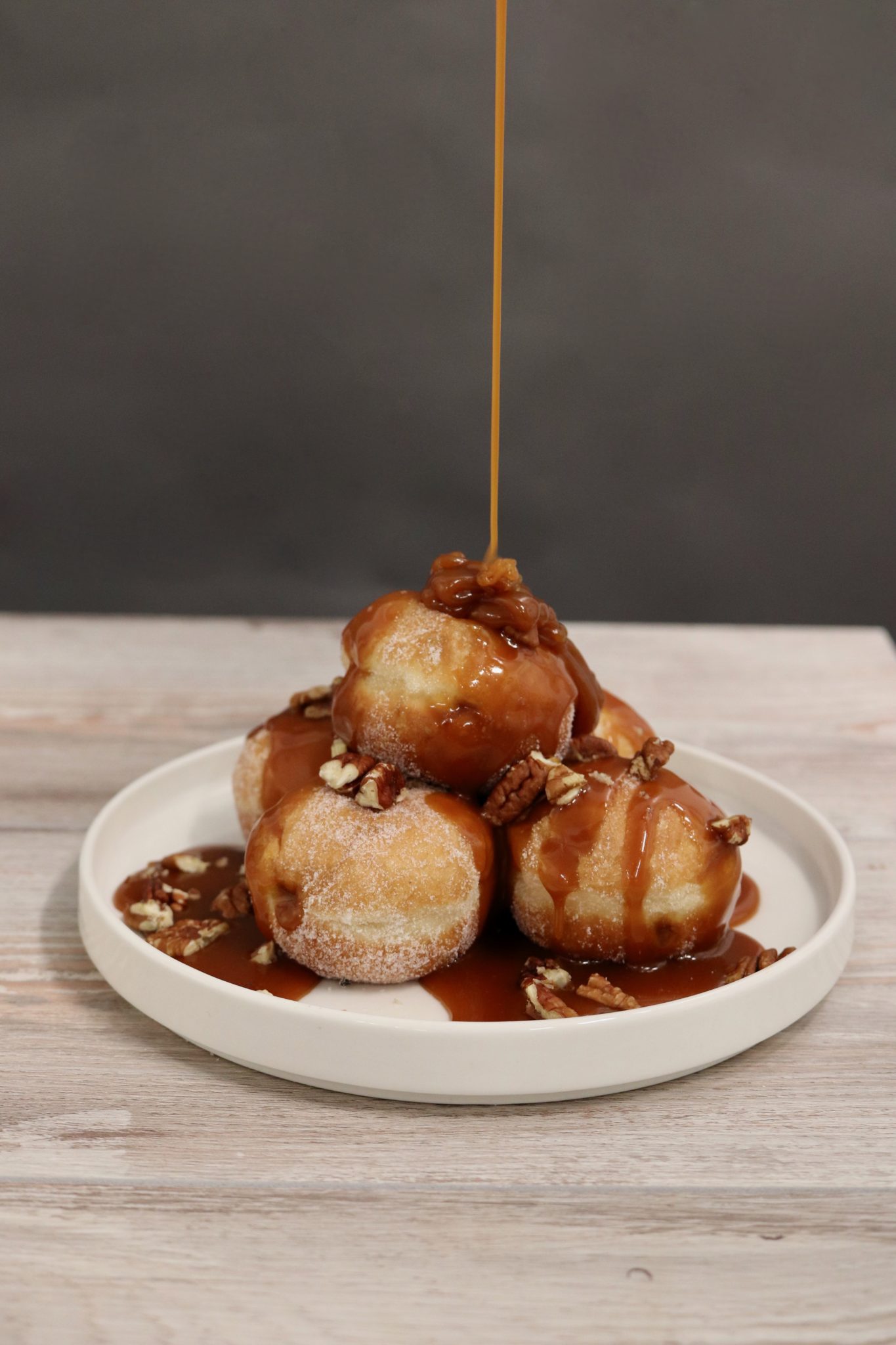 To celebrate the launch, The Rolling Donut are offering their first 30 customers a free dessert in the new Arnotts store tomorrow, Friday 13th September. 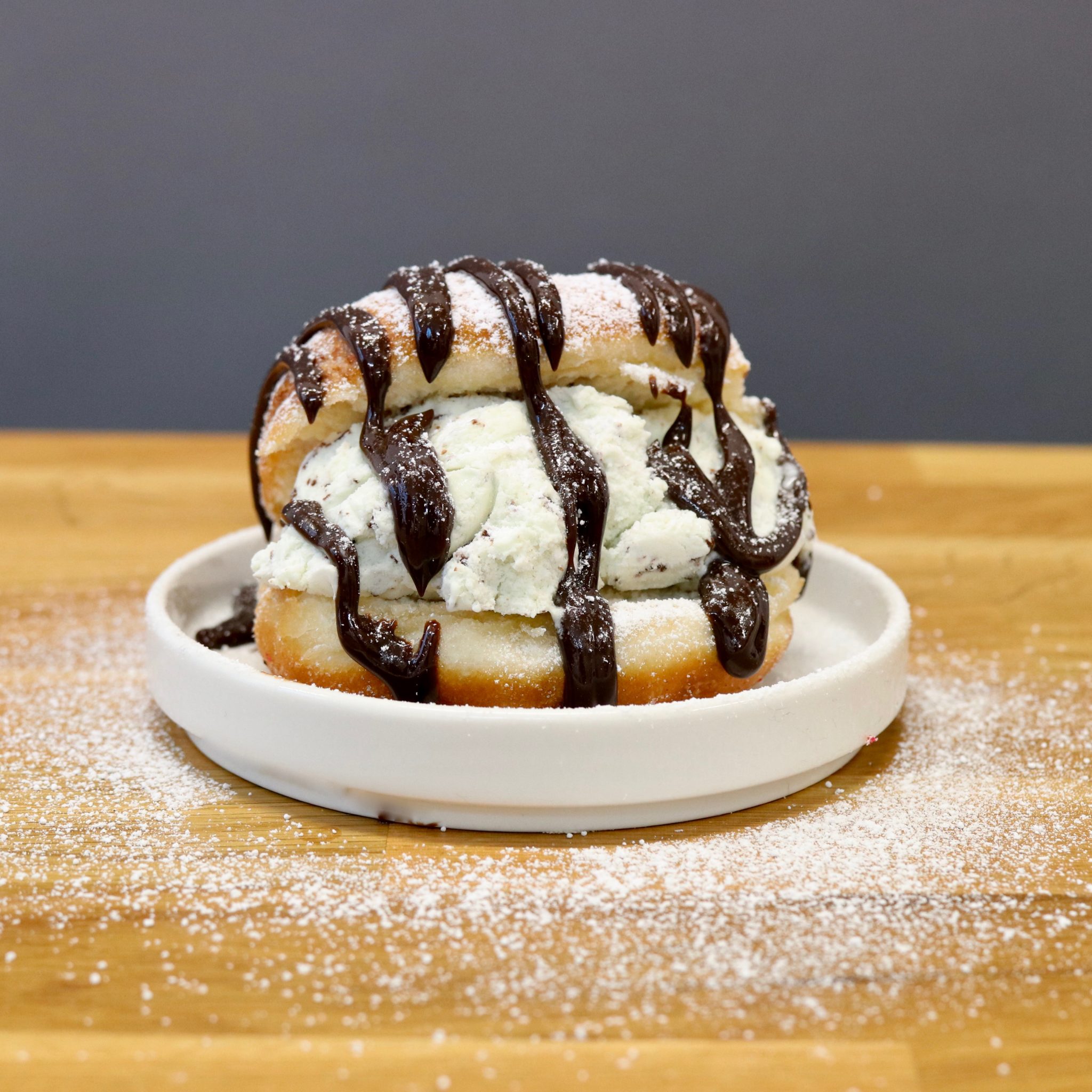 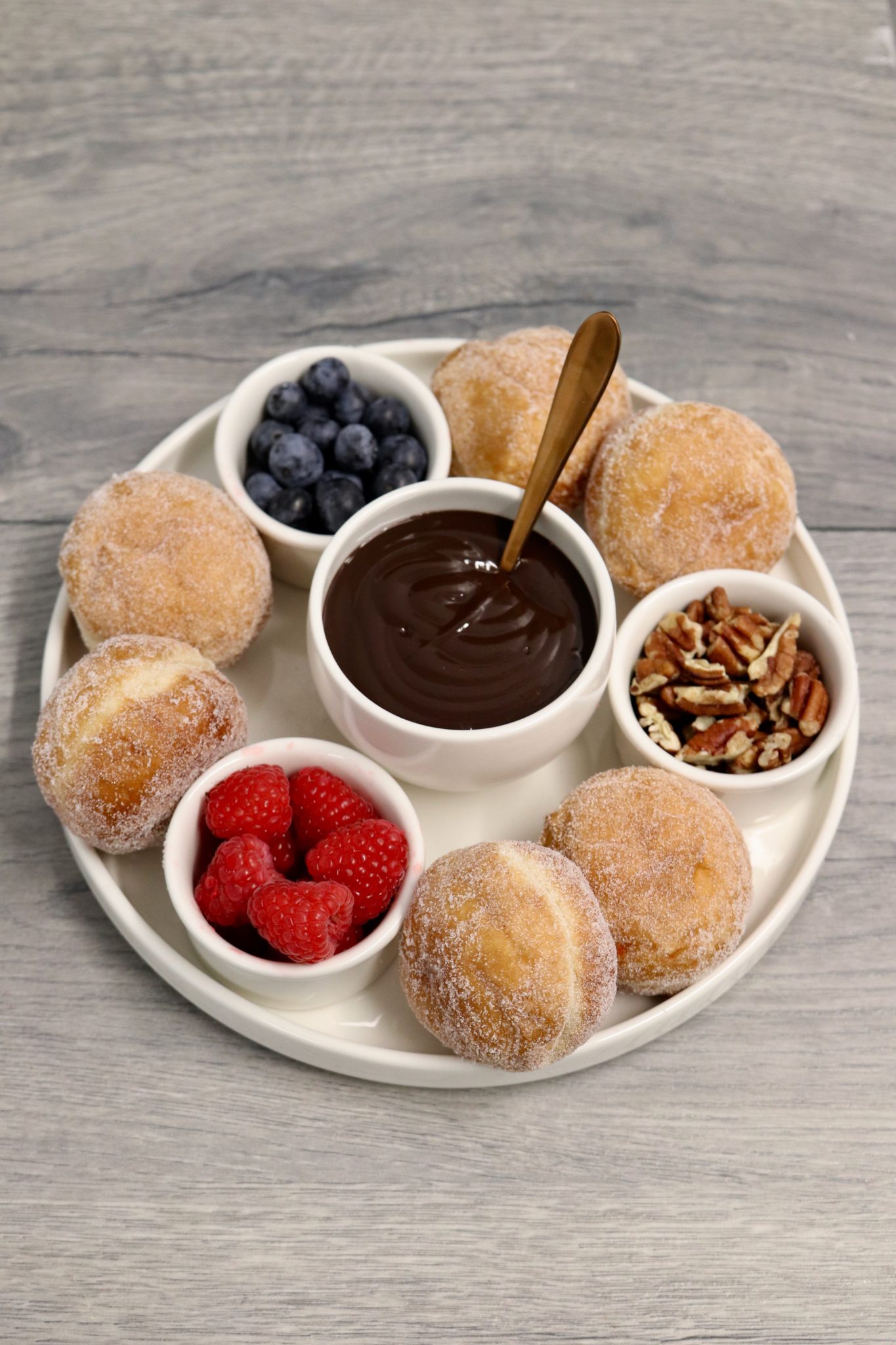 About The Rolling Donut

The original Rolling Donut was set up by Michael Quinlan in 1978. It started as a concession at concerts and festivals before opening a kiosk on O'Connell Street.

40 years late, it is now owned and run by Michael's daughter Lisa with multiple stores across the city. 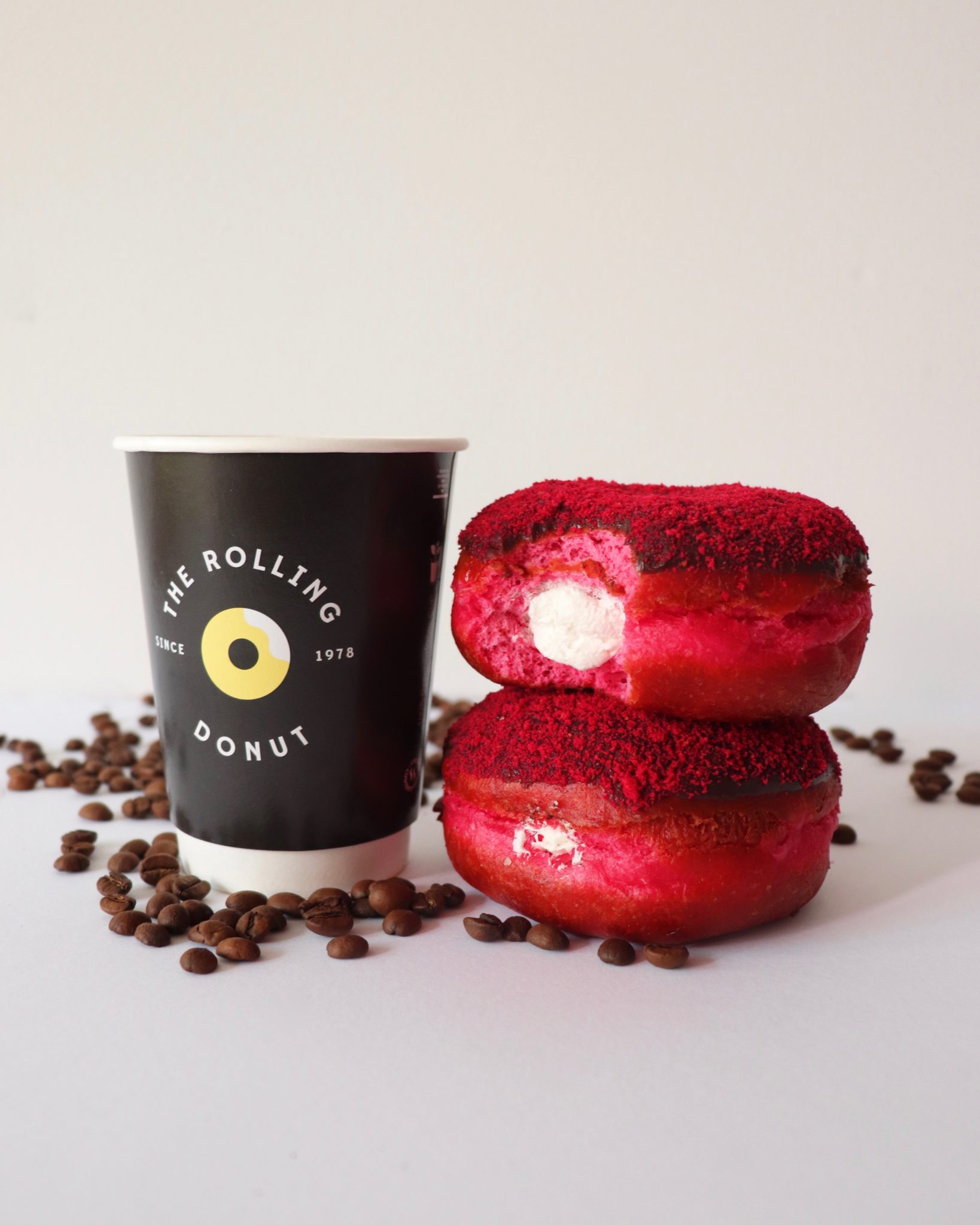 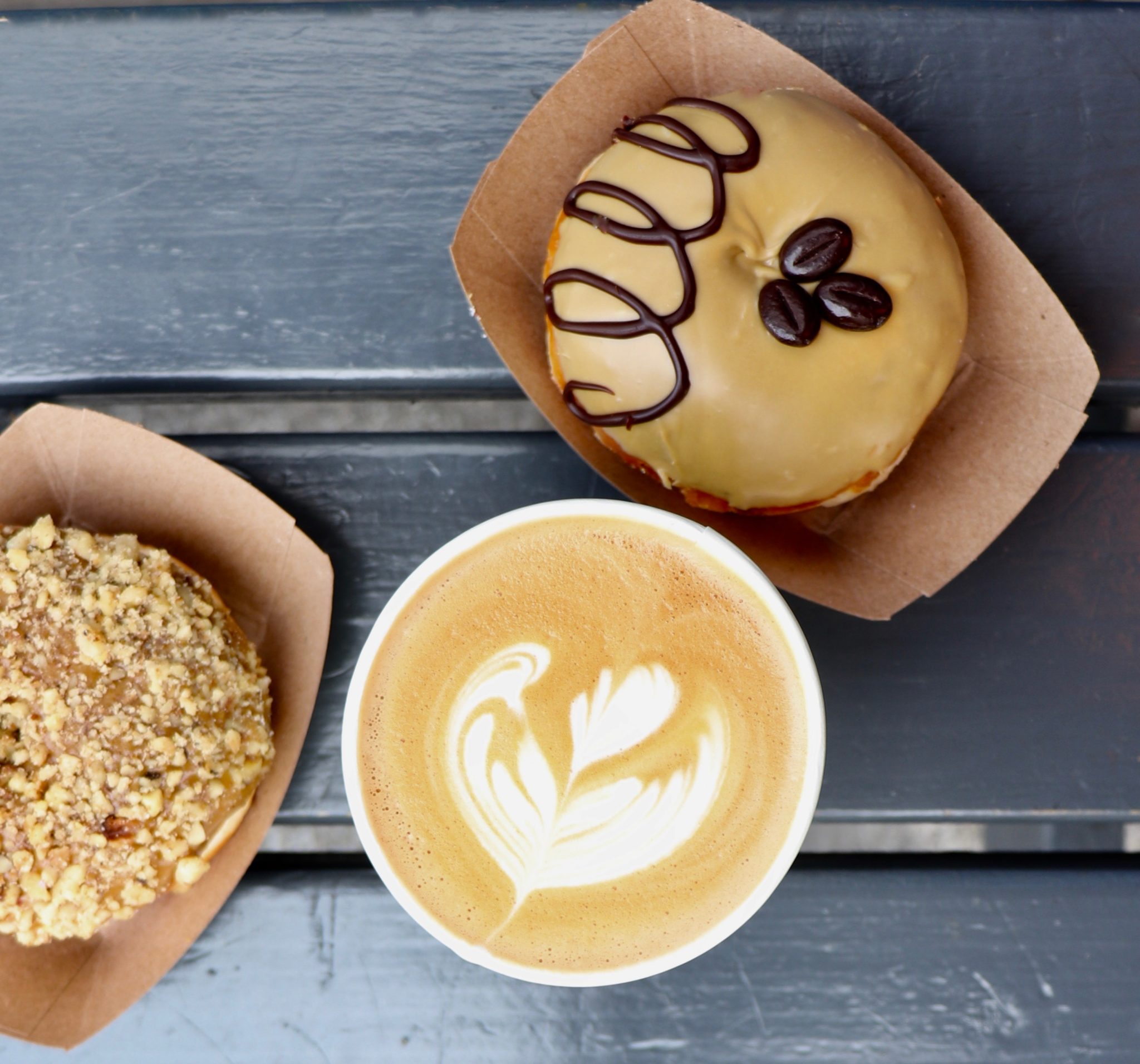