Too Much and Never Enough: How My Family Created the World's Most Dangerous Man

Too Much and Never Enough: How My Family Created the World's Most Dangerous Man is due out on 14th July. 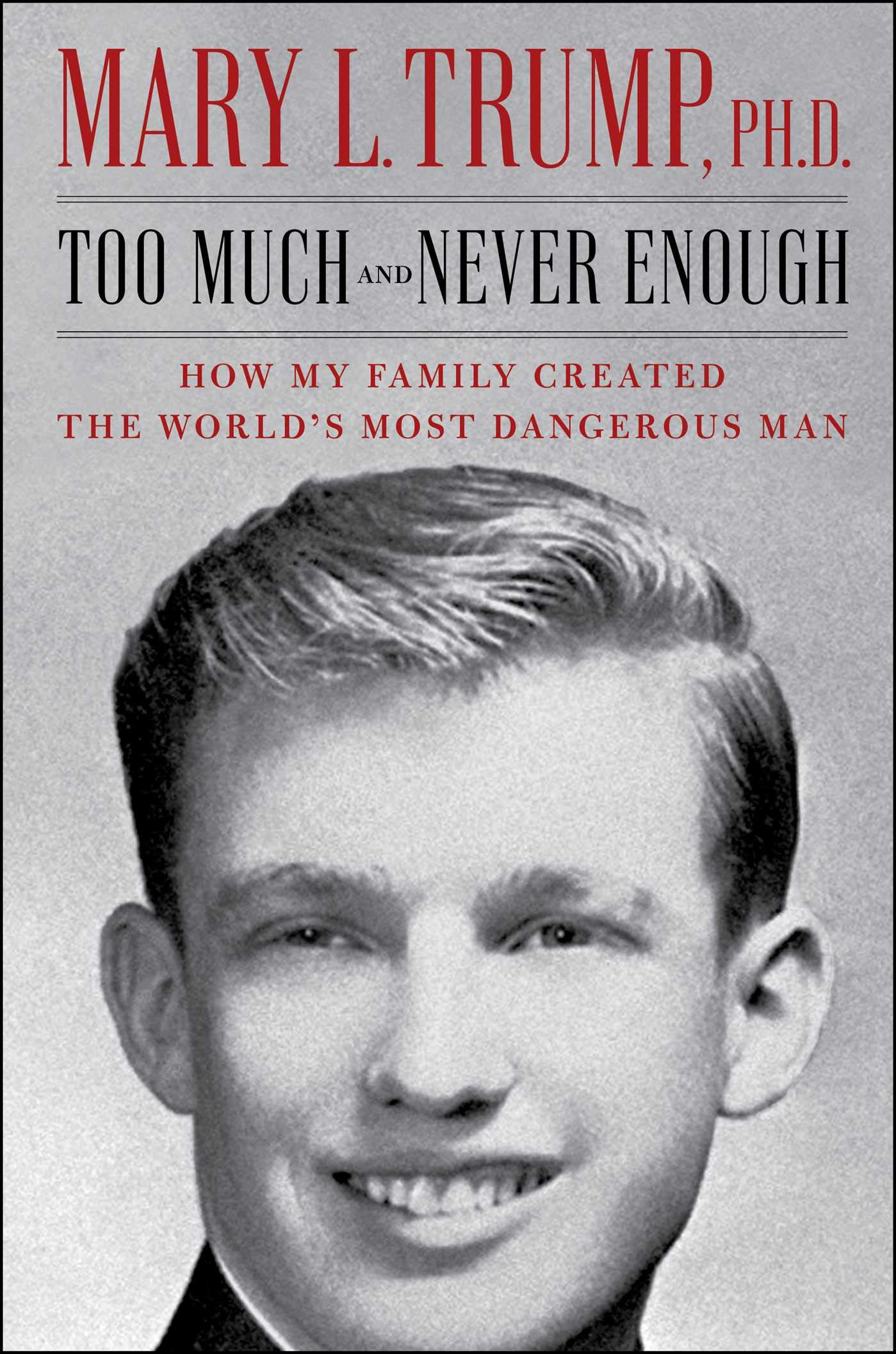 Despite a legal battle to stop its publication, the book is already a best seller on Amazon.

Bloomberg News got an early and today have released a number of scathing excerpts.

Here are some of the boldest claims Mary makes in the book: 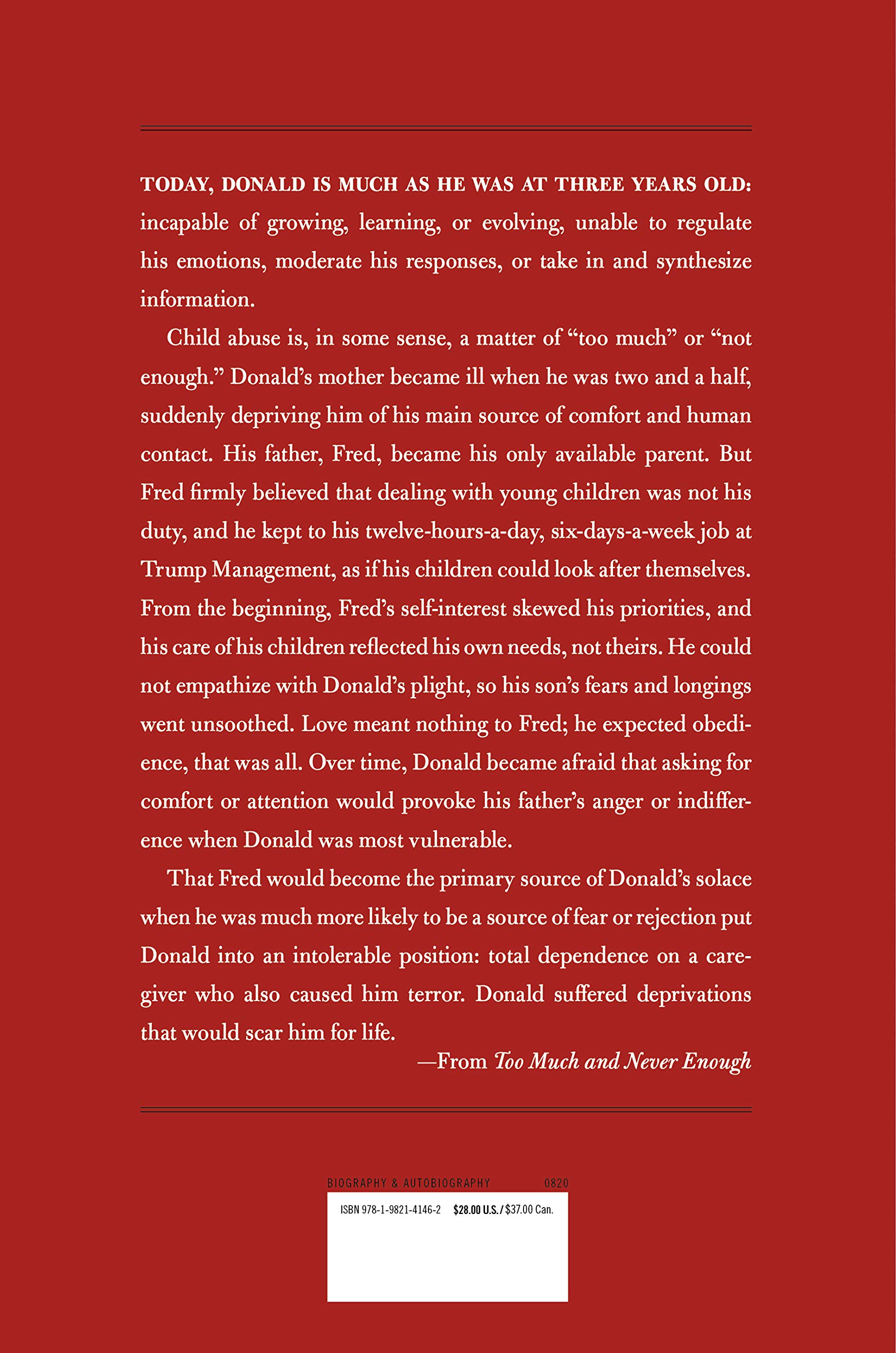 Trump paid someone to take his high school exams

"Donald worried that his grade point average, which put him far from the top of the class, would scuttle his efforts to get accepted. To hedge his bets he enlisted Joe Shapiro, a smart kid with a reputation for being a good test taker, to take his SATs for him. That was much easier to pull off in the days before photo IDs and computerised records."

Trump made lewd comments towards Mary

Mary says President Trump made the following comment about her in 1999 when she was wearing a swimsuit:

Trump's father had an impact on his personality and behaviour

"Having been abandoned by his mother for at least a year and having his father fail not only to meet his needs but to make him feel safe or loved, valued or mirrored, Donald suffered deprivations that would scar him for life [and acquired] personality traits [including] displays of narcissism, bullying, [and] grandiosity." 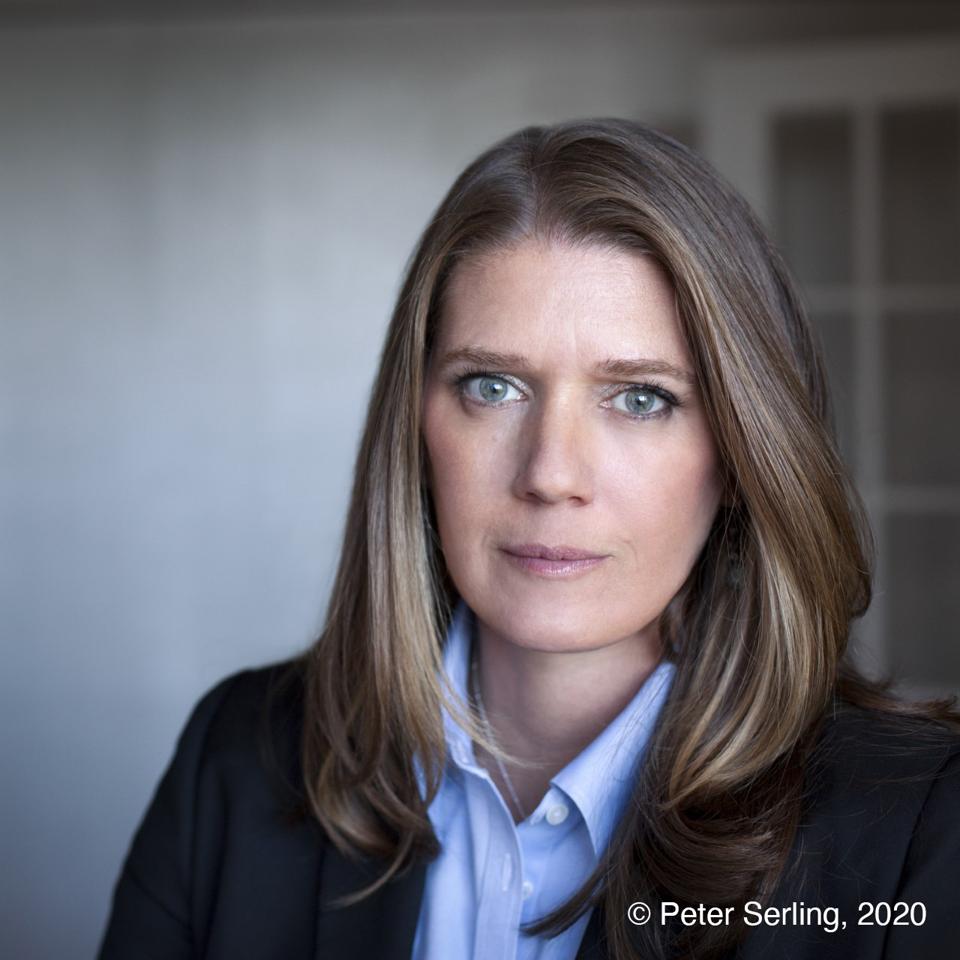 You can preorder Too Much and Never Enough: How My Family Created the World's Most Dangerous Man here.

We've Been Storing Our Ice Cream Wrong According To Ben & Jerry's

10 Things To Do In South Dublin City This Summer