Parakeets Are Popping Up In Dublin Gardens

Just when we thought 2021 couldn't get any stranger, there are parrots flying around Dublin!

The birds, which are native to Africa and the Indian Subcontinent, have been spotted in Fairview among other places. 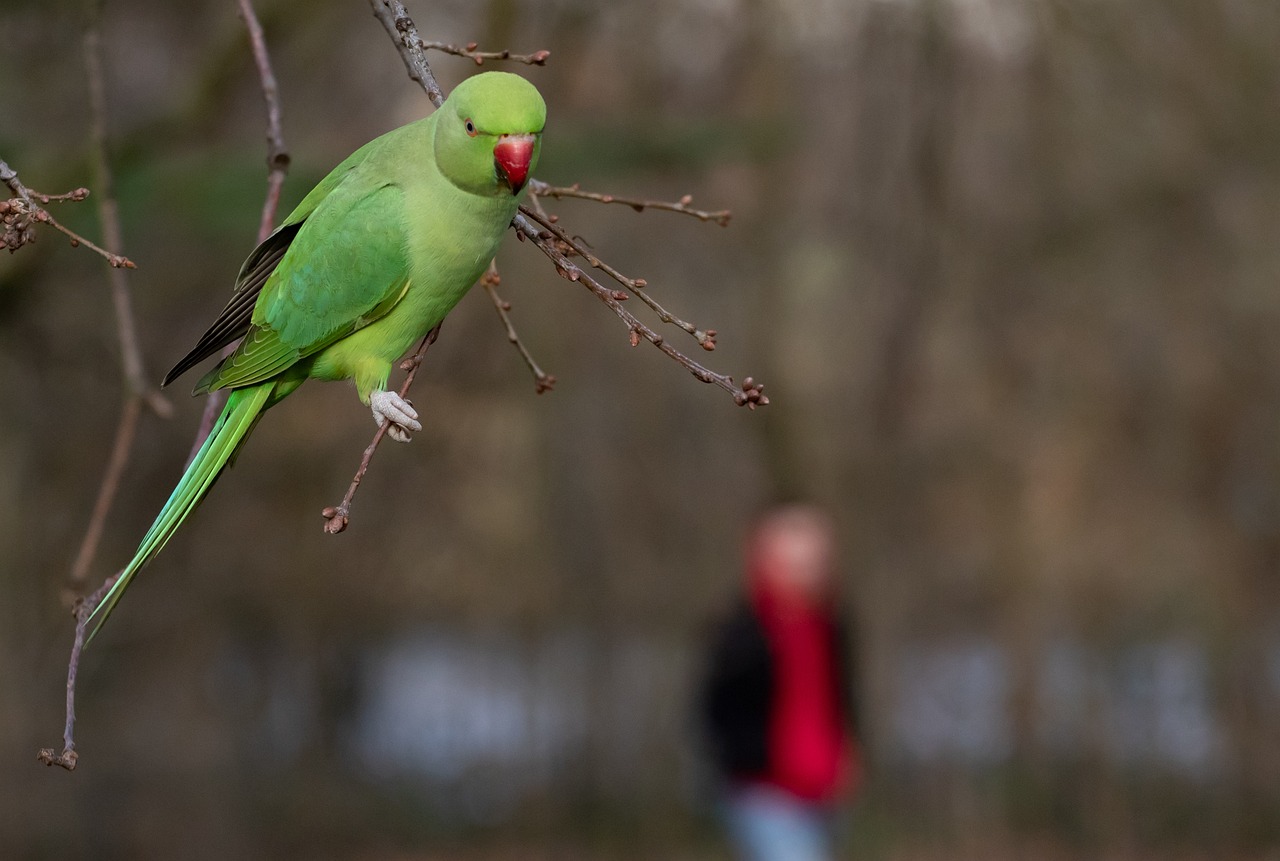 Oddly, there is a huge wild parakeet population in the UK, with most of the birds living in London.

According to a 2019 journal of zoology, the population grew from accidental and intentional pet releases! 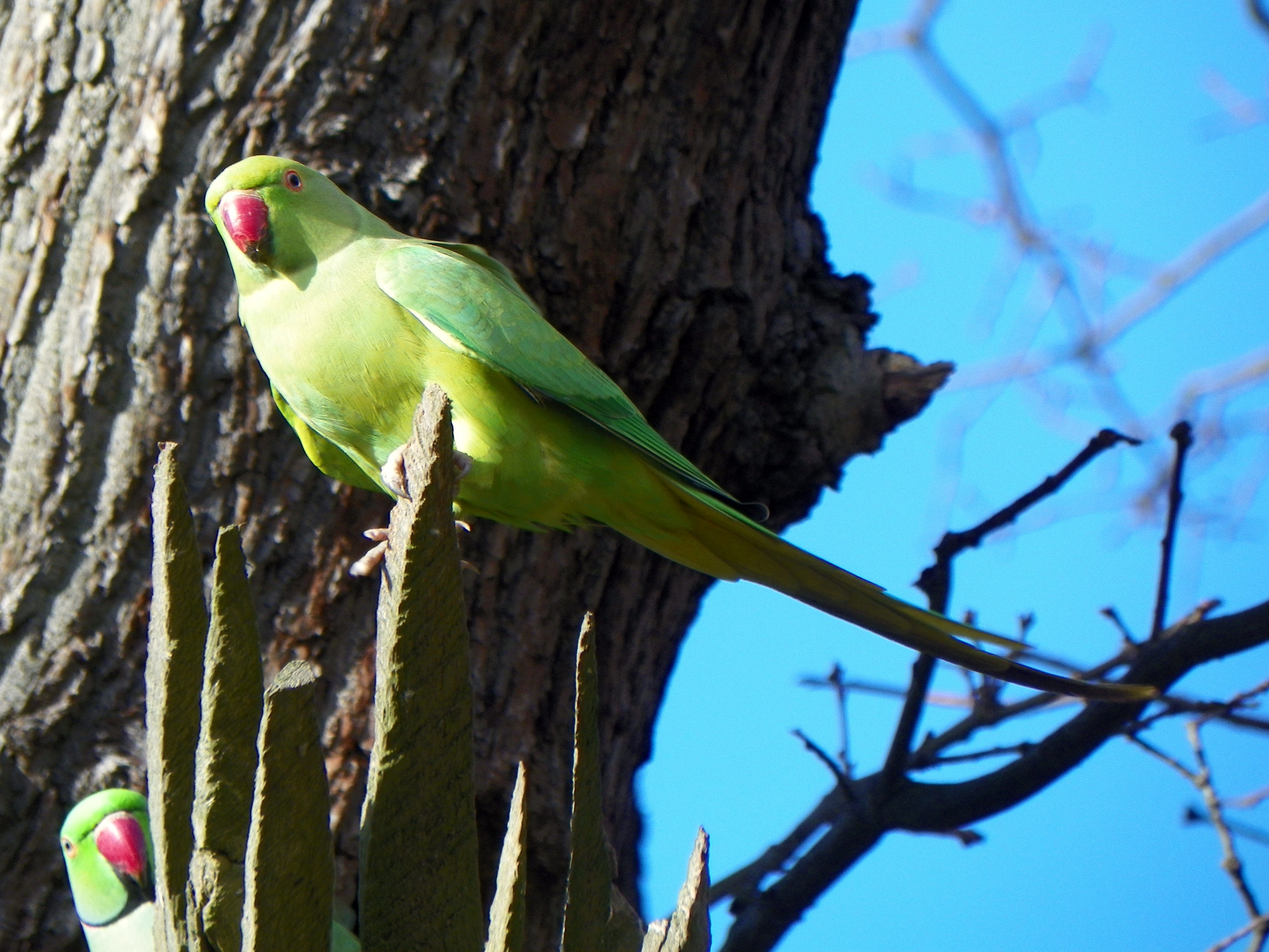 Fairview resident Cathal Mac an Bheatha has been visited by green ring-necked parakeets for a number of months now.

He's even caught the birds, who eat anything from berries, nuts and seeds to household scraps, on film! 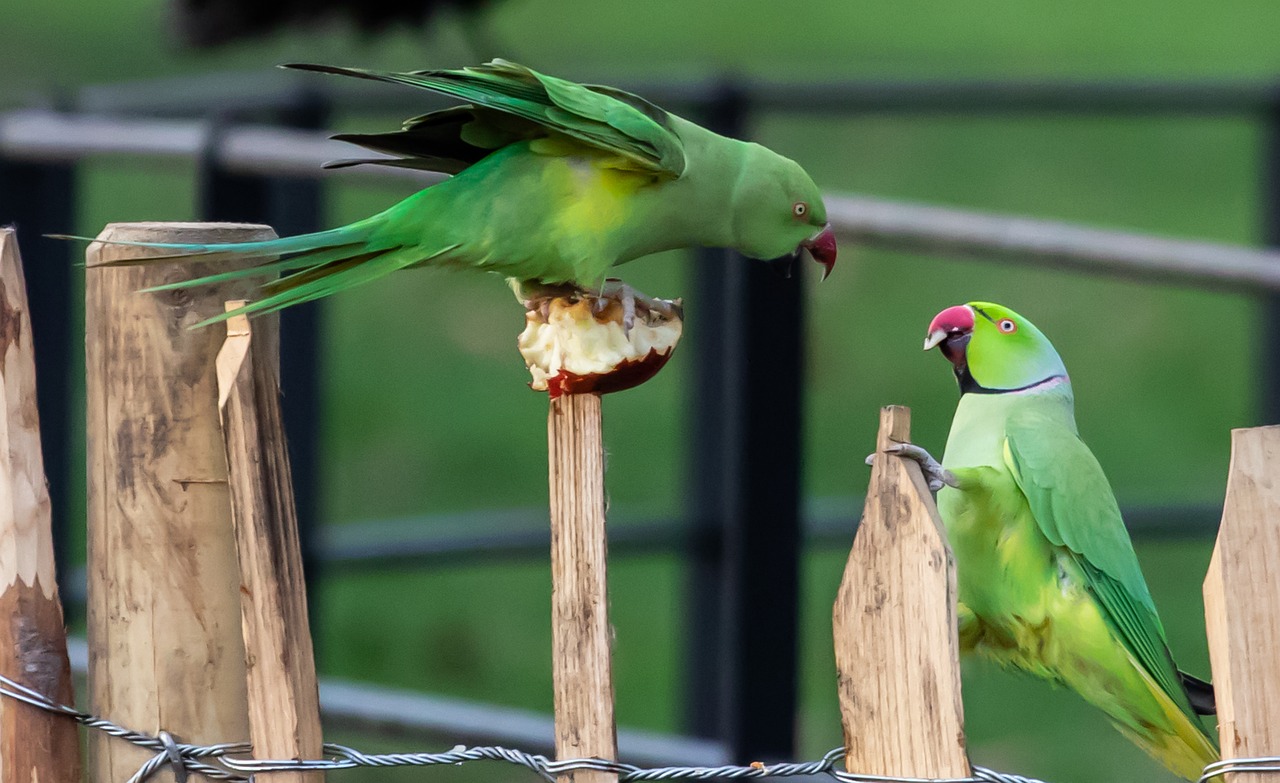 The parrots first popped up on the Irish Garden Bird Survey last year and are better adapted to our cold temperatures than other parakeets.

And yes, they can be taught to talk! 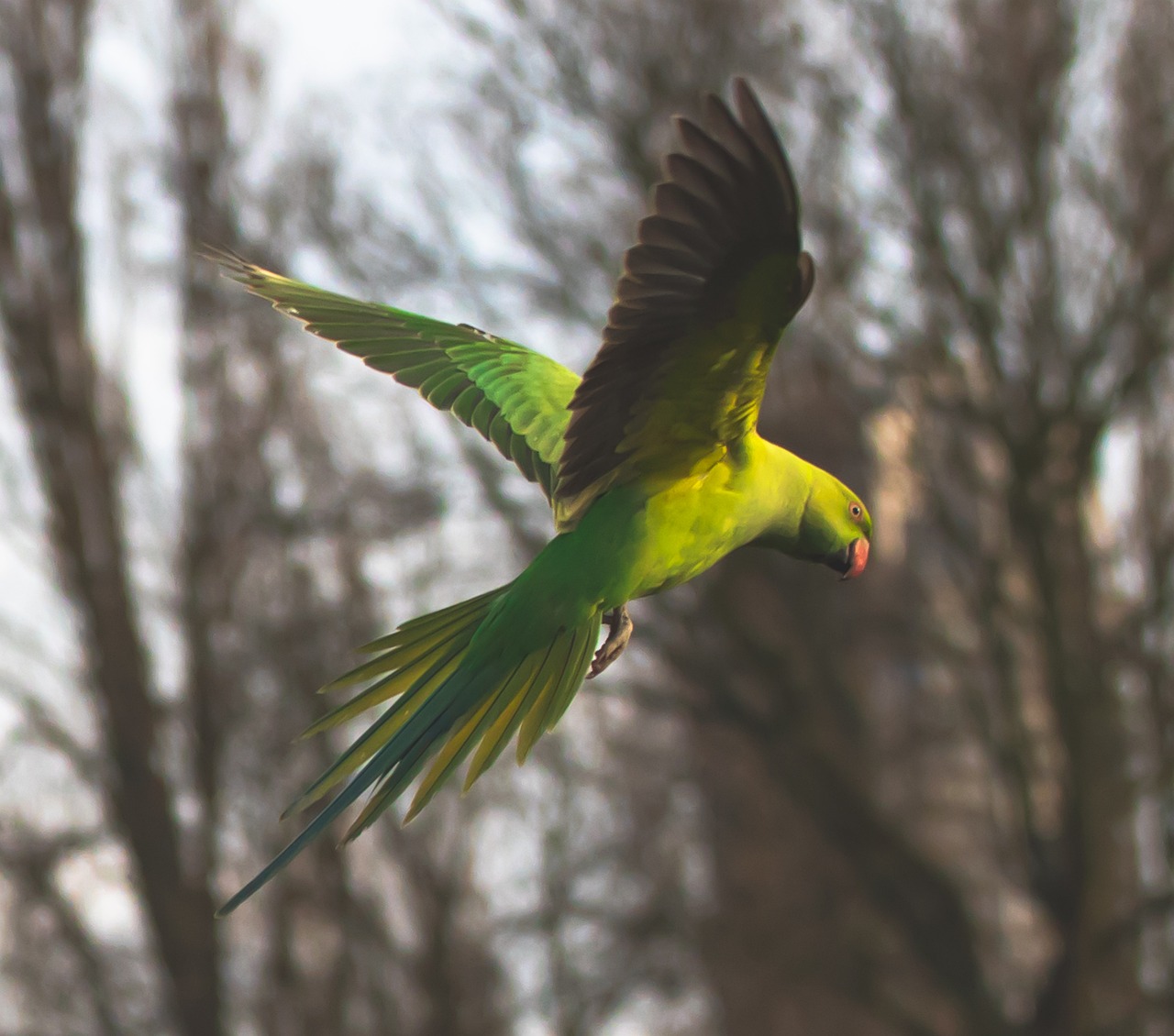 Anyone who spots a parakeet in the wild can record the sighting on the Biodiversity Ireland website.