You could have a new star sign from today!

NASA is claiming to have discovered a 13th sign of the zodiac - Ophiuchus. 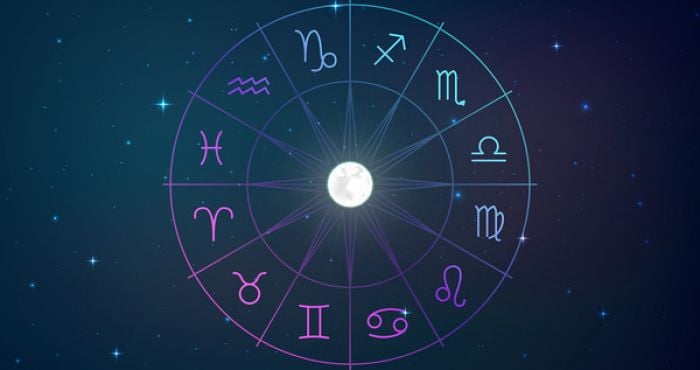 In a resurfaced blog post originally shared in 2016 the organisation explains that star signs were created over 3,000 years ago by the Babylonians.

They were keen observers of the sky and were determined to learn how the Earth, Sun and stars were connected. 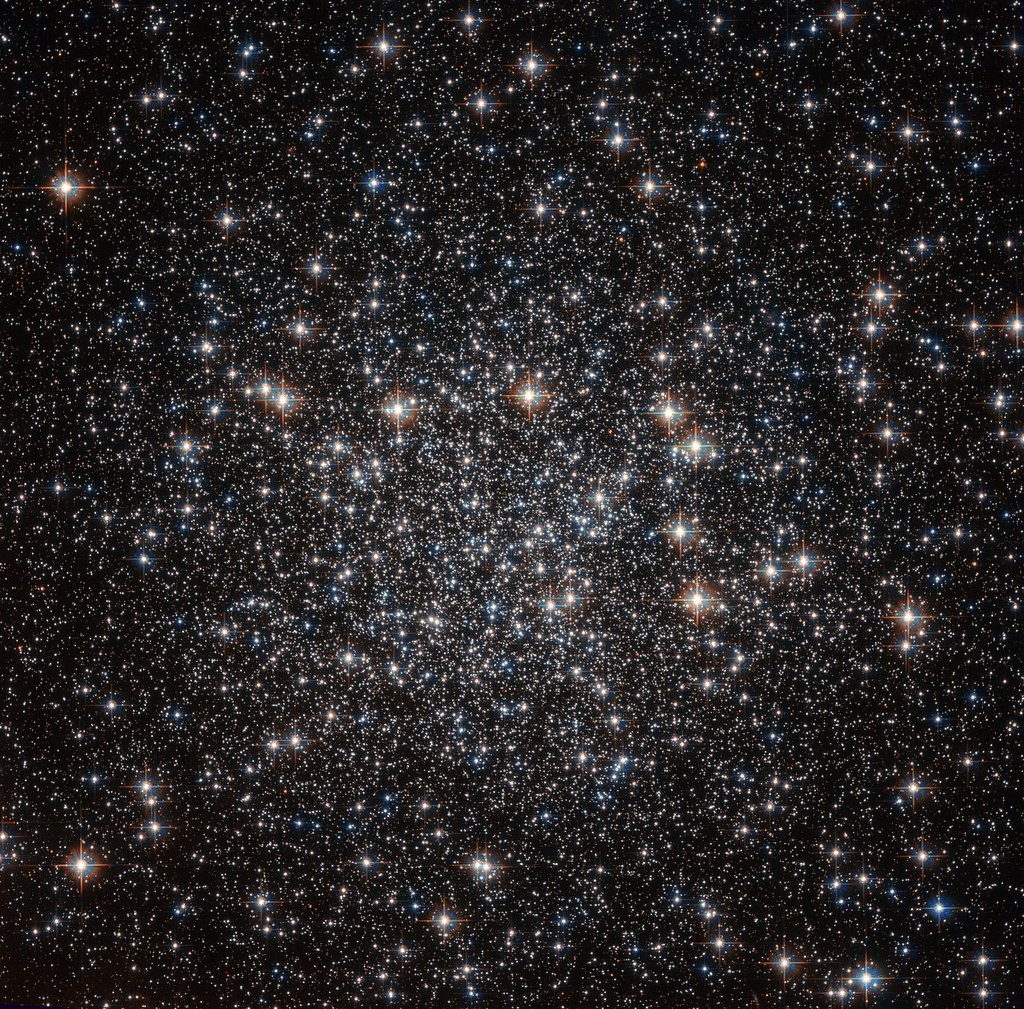 The Babylonians divided the sky into 12 sections to coincide with where the Earth was pointing during each month of the year and this created the 12 star signs.

However, they soon realised there were in fact 13 constellations in the zodiac. 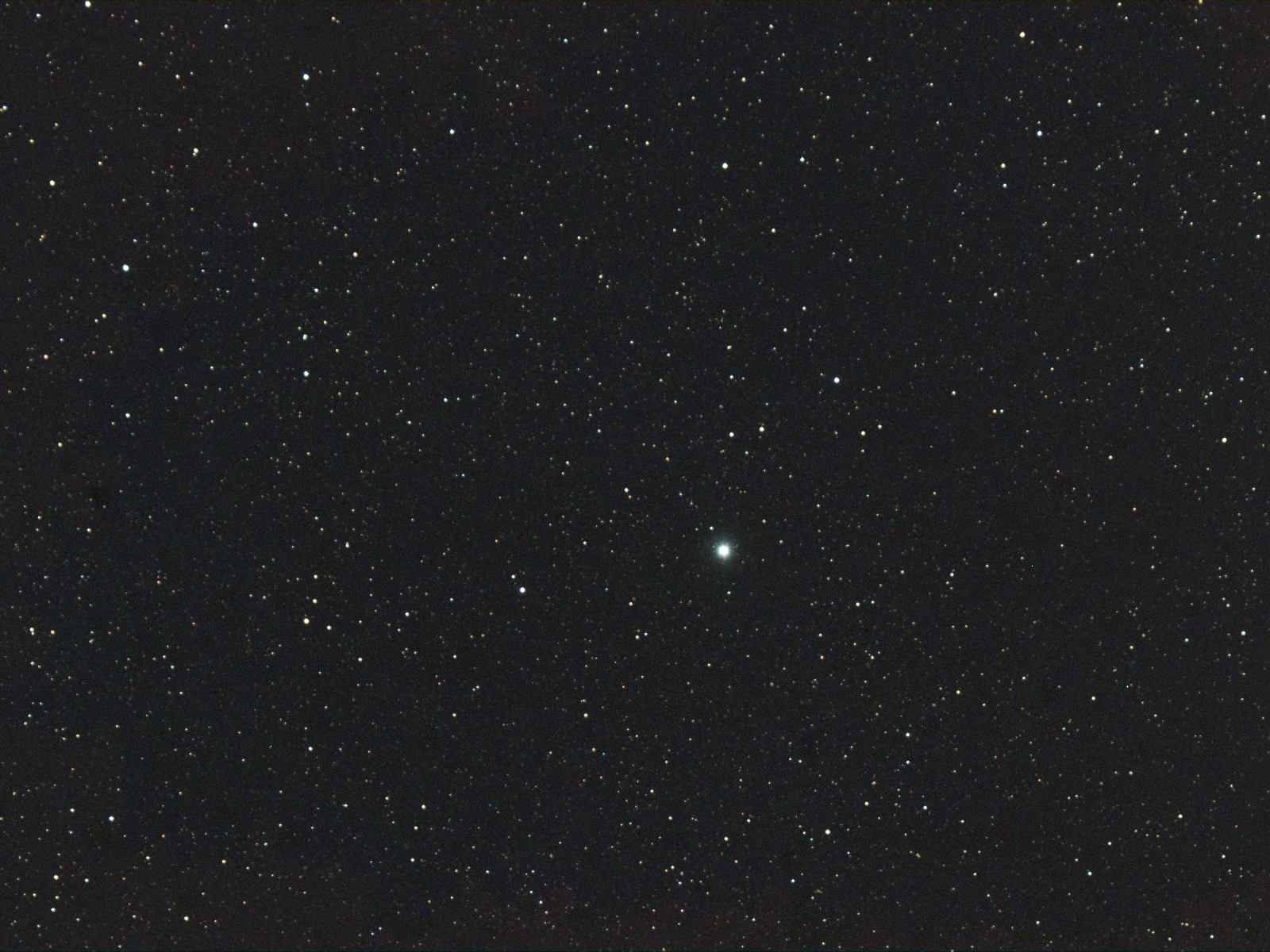 The Babylonians picked one to leave out and that's why we're only learning about Ophiuchus now.

But the Earth has shifted since that time, so NASA have decided to tidy things up.

A NASA expert said, 'The line from Earth through the sun points to Virgo for 45 days, but it points to Scorpius for only seven days.'

'To make a tidy match with their 12-month calendar, the Babylonians ignored the fact the sun actually moves through 13 constellations, not 12.' Here's a look at the new star signs, including number 13 Ophiuchus: 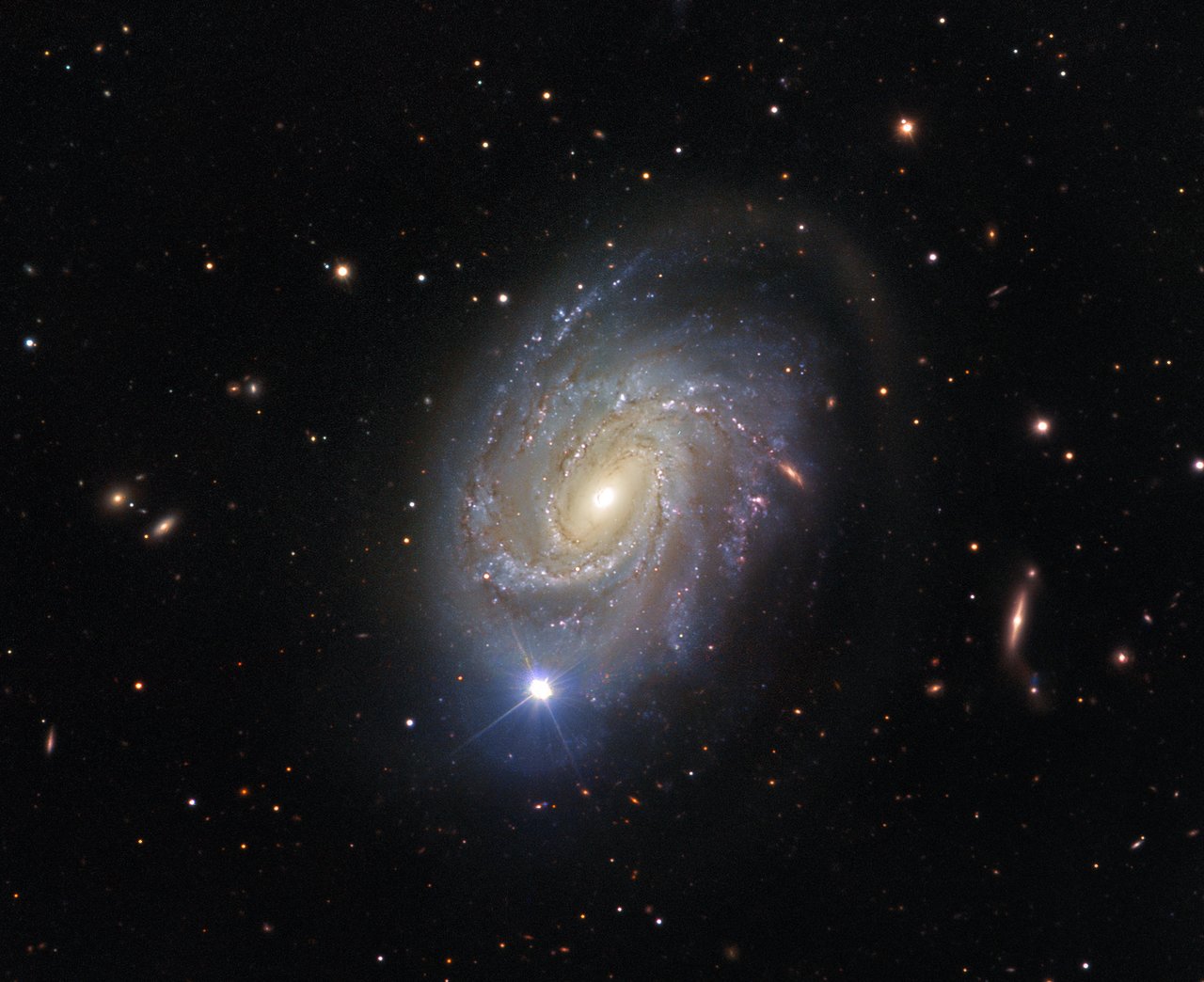 Maybe we've been reading our horoscopes incorrectly all this time...

We've Been Storing Our Ice Cream Wrong According To Ben & Jerry's

10 Things To Do In South Dublin City This Summer