We're getting a brand new children's story from J.K. Rowling!

And the good news doesn't stop there, she is inviting the public to illustrate the upcoming book.

The Ickabog is a tale the famous author wrote when her children were younger.

She used to read it to them at nighttime however, decided against publishing it until now. 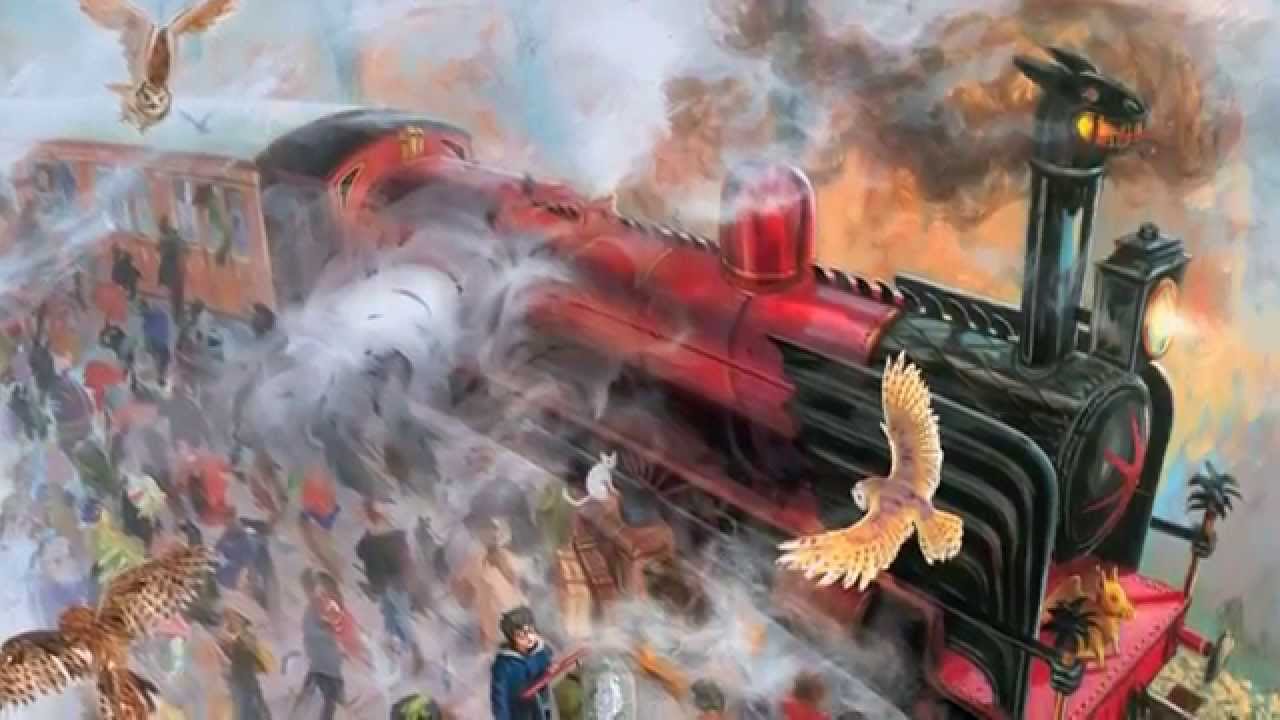 'Then this lockdown happened. It’s been very hard on children, in particular, so I brought The Ickabog down from the attic, read it for the first time in years, rewrote bits of it and then read it to my children again.'

'They told me to put back in some bits they’d liked when they were little, and here we are!' 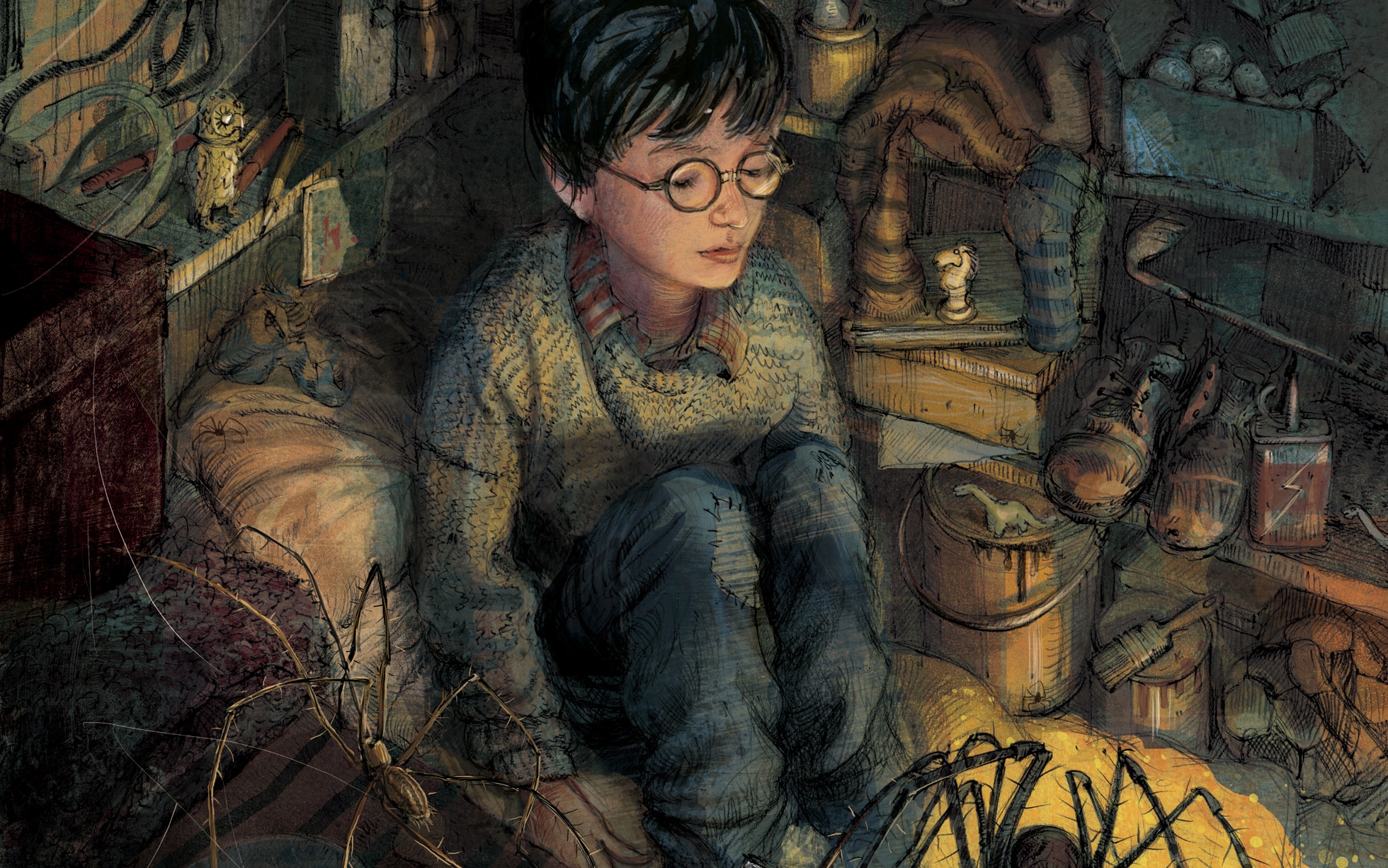 Rowling will initially publish the book on the above website for free.

We'll get a couple of chapters at a time over the next seven weeks and alongside that the author will be giving budding artists prompts for illustrations. 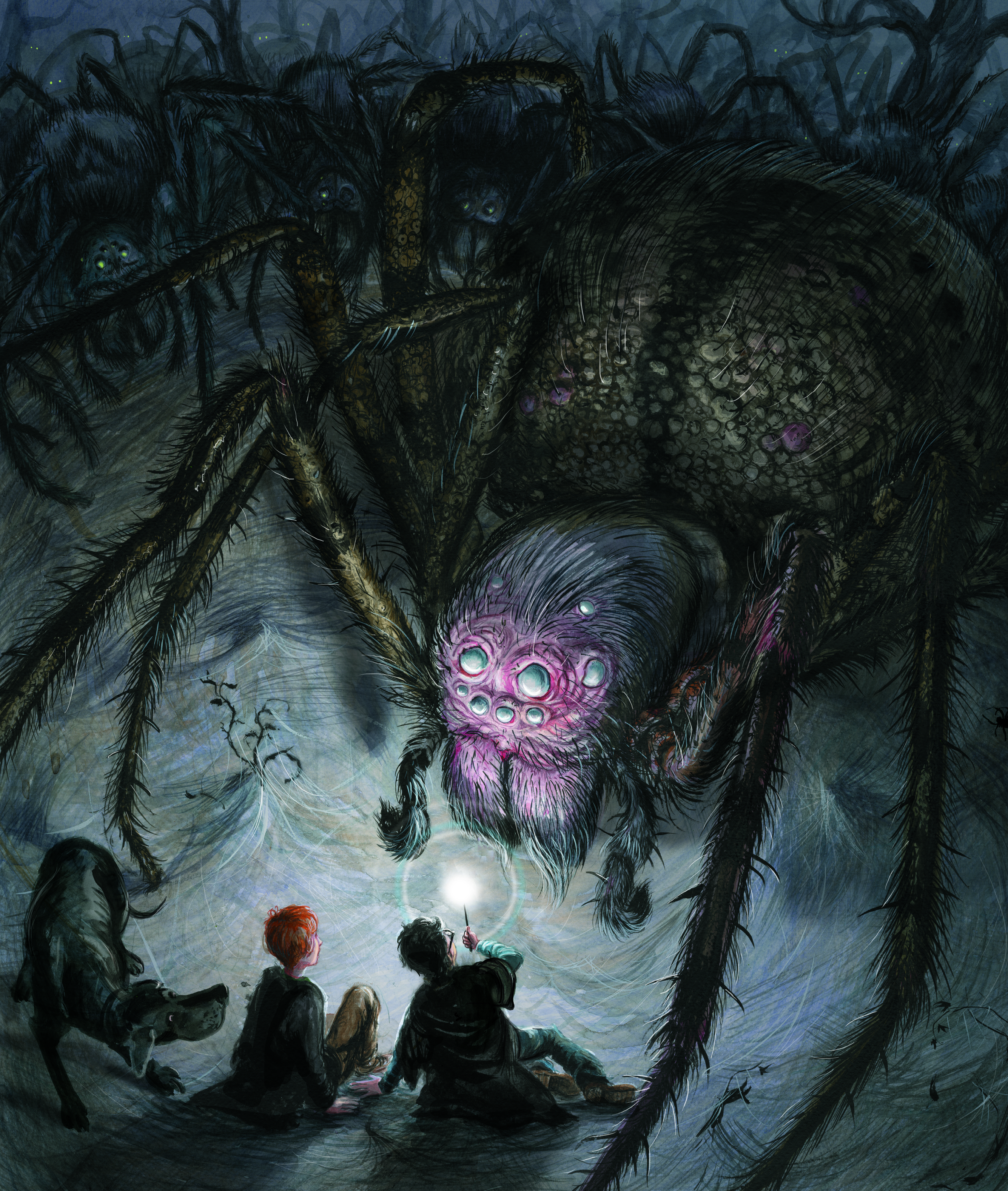 'You can enter the official competition being run by my publishers, for the chance to have your artwork included in a printed version of the book due out later this year.'

'I’ll be giving suggestions as to what to draw as we go along, but you should let your imagination run wild.' 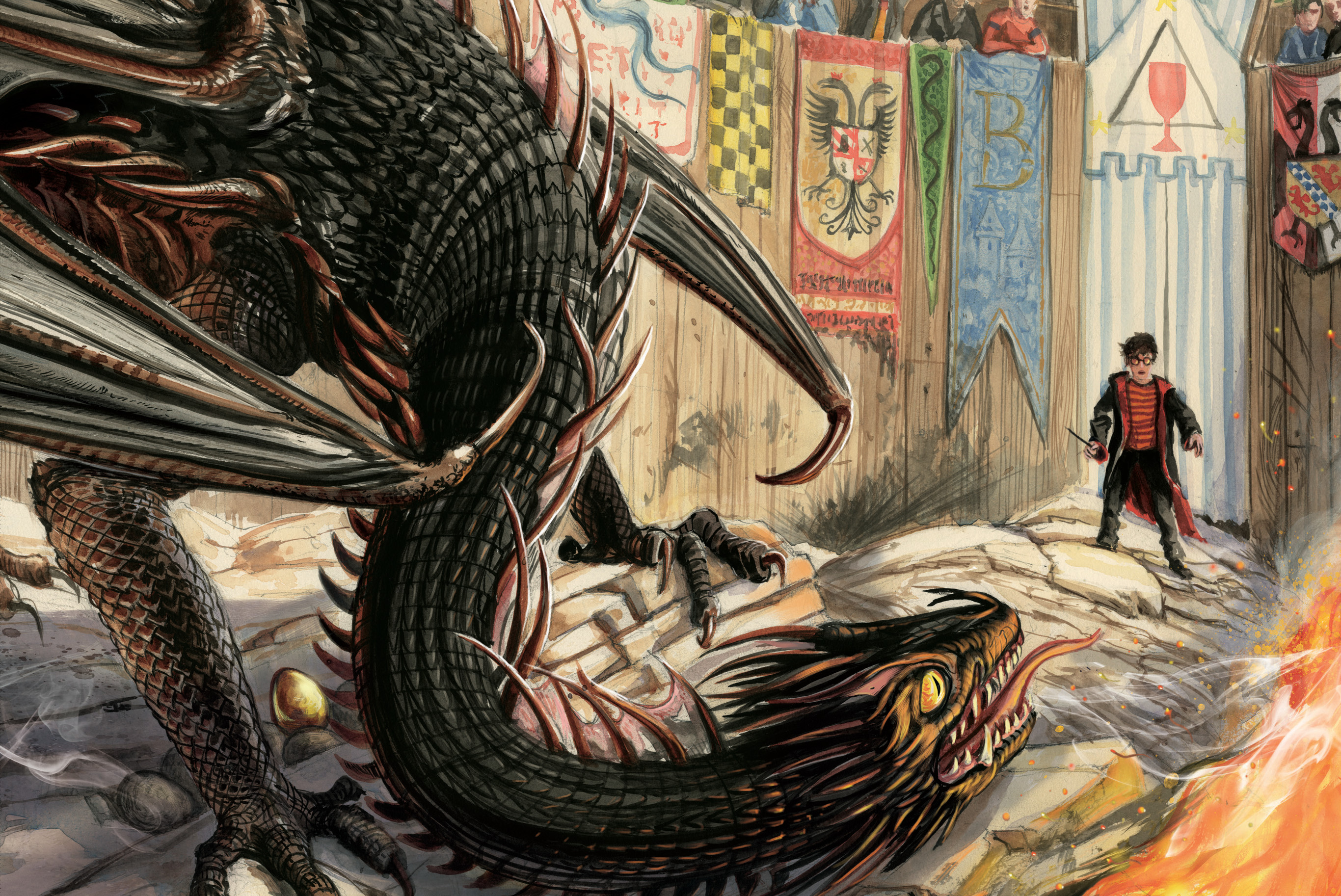 The publishers will make the final decision on which artworks are included and all will be revealed when The Ickabog comes out in November.

Chapters one and two are live now. You can read them here.