Dublin's obsession with Five Guys is showing so sign of slowing down. The American burger chain has officially opened in Swords Pavilions.

The new restaurant is located at The Mezz on the upper level and is open until 10pm tonight.

Burger lovers were sent into a frenzy when Five Guys opened its first Irish restaurant in Dundrum Town Centre back in October 2016.

The chain's second Dublin eatery opened on George's Street in May 2018. You can take a look inside that restaurant here.

One burger to beat them all! 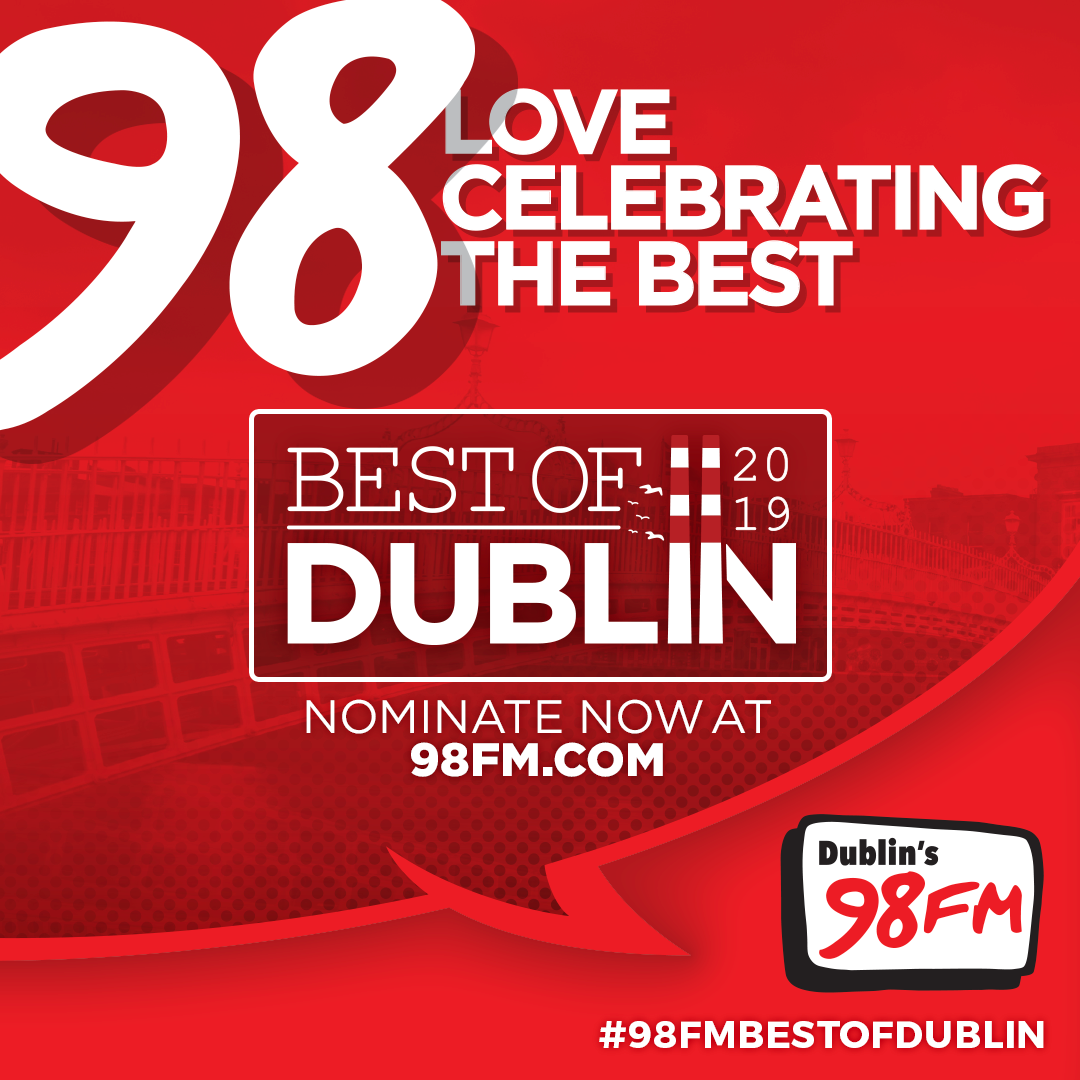