'Get up and get your suit on, we're collecting your one in a half an hour'

We could all do with a laugh lately and Dublin comedian Darren Conway is serving up the craic on social media.

Conway has become known in recent months for his hilarious videos starring a number of unfortunate Dubliners. 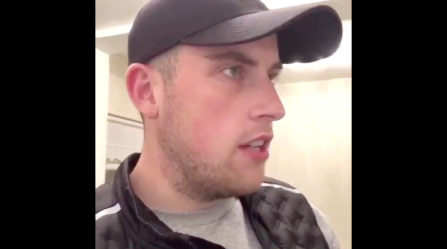 And his latest offering does not disappoint.

Taking on the new Government restrictions the 45-second clip sees a young man plan a wedding for his mate, who's getting married whether he likes it or not! 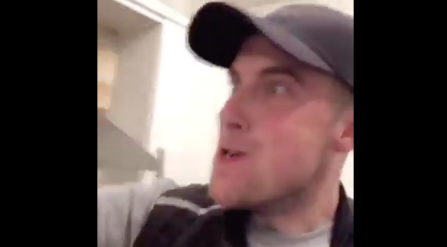 When the poor groom asks if he should let his family know he's getting married he's quickly told, 'it's only the lads.'

Weddings with up to 50 people pic.twitter.com/ynmE5UvRZi