And they've created a vegan version of their Garlic & Herb dip! 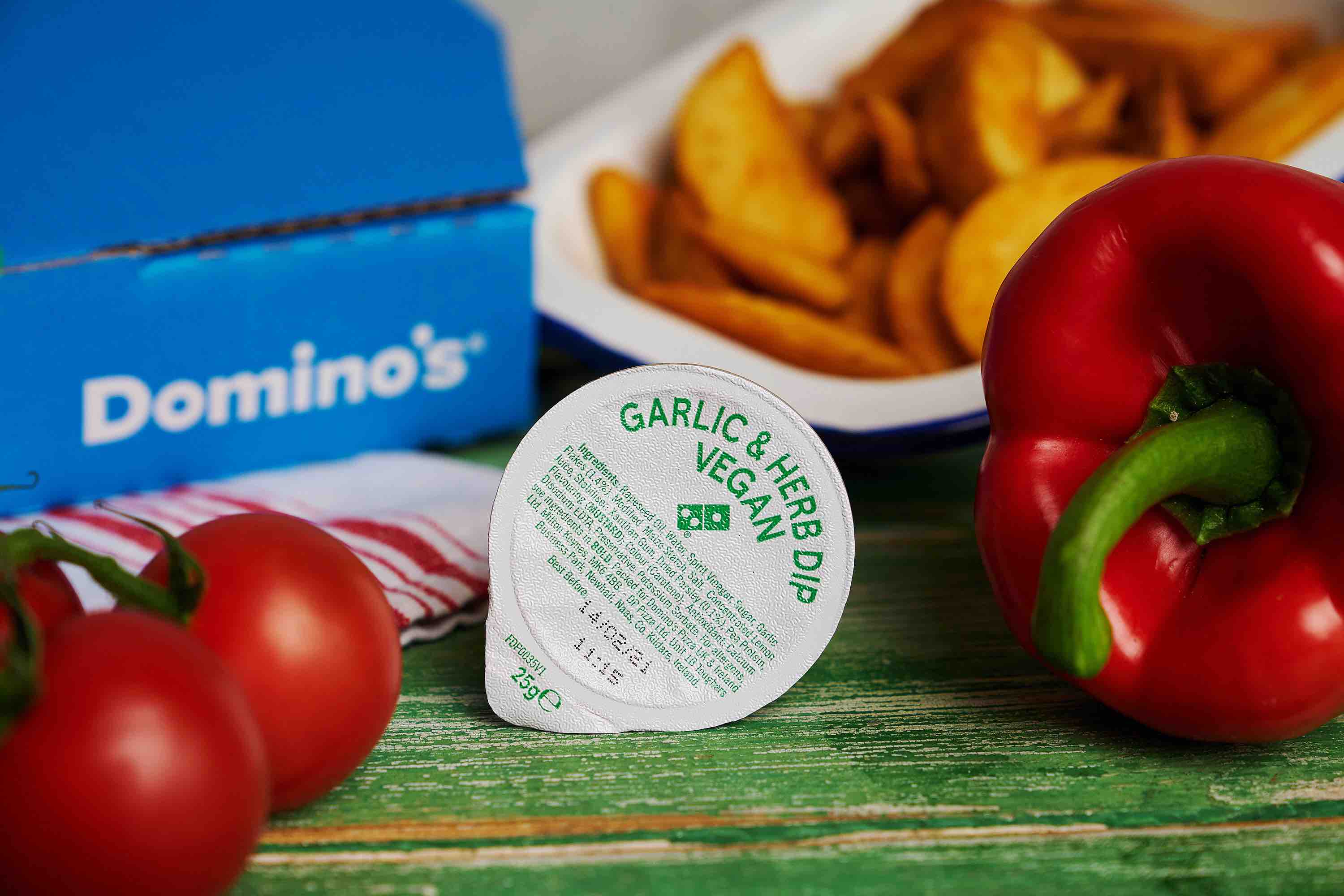 The plant-based Vegan Margherita is made with a Domino's cheese alternative.

While the Vegan Vegi Supreme is topped with mushrooms, sweetcorn, onions, green & red peppers and tomatoes. 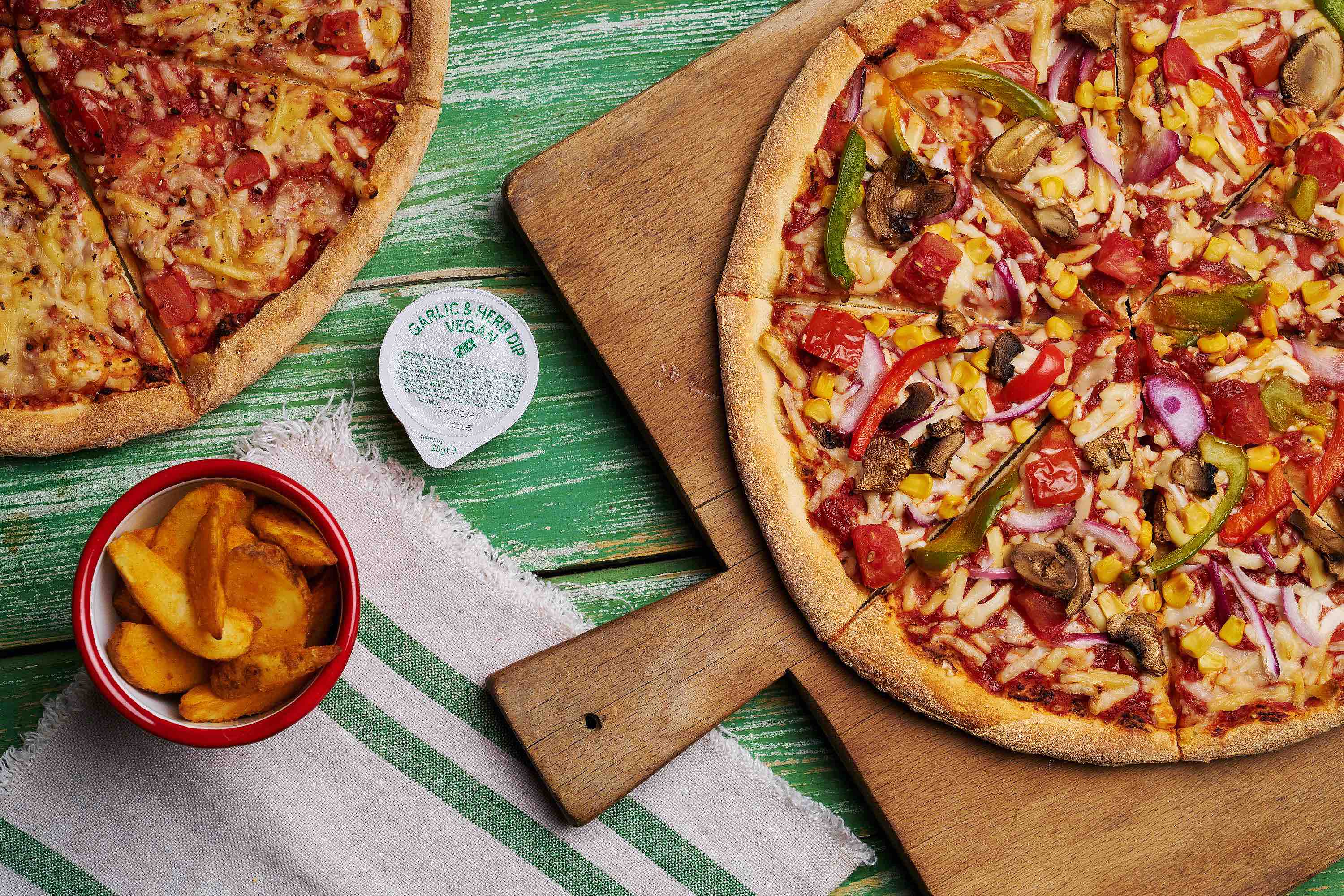 During the trial, Domino's fans challenged the pizza company to create a vegan version of their most famous dip.

The food innovation crew worked hard over the past few months and have come up with a recipe they believe their vegans fans will love! 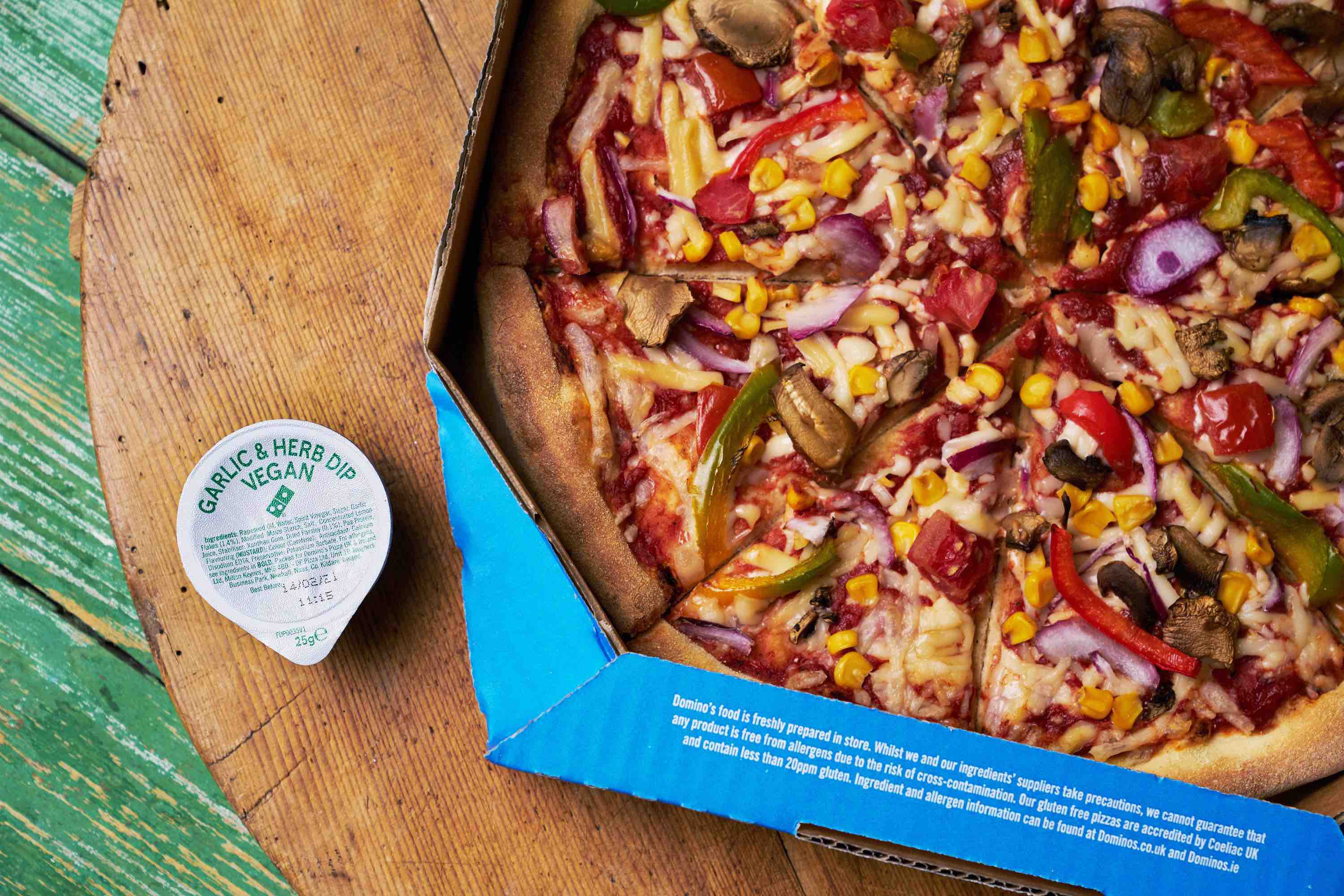 As well as the new pizzas and dip, there are a number of vegan-friendly choices already on the Domino's menu. They include: 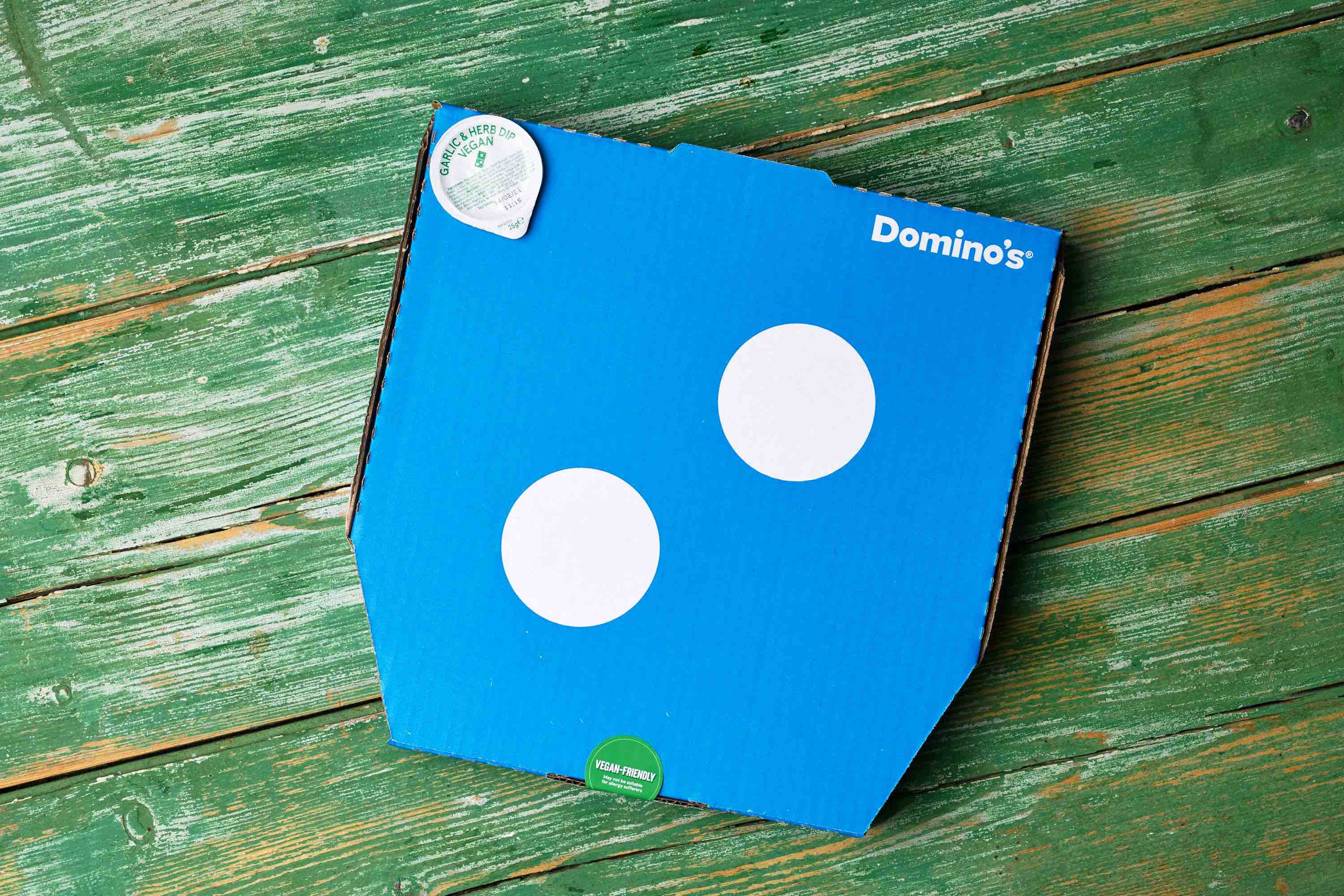 The new vegan menu is available in Domino's stores nationwide from today.

WATCH: Did John Egan deserve a red for this Watkins challenge?