The libel trial begins this week

Rooney accused Vardy of leaking "false stories" about her private life to the media in October 2019, after she said she carried out a months-long "sting operation". 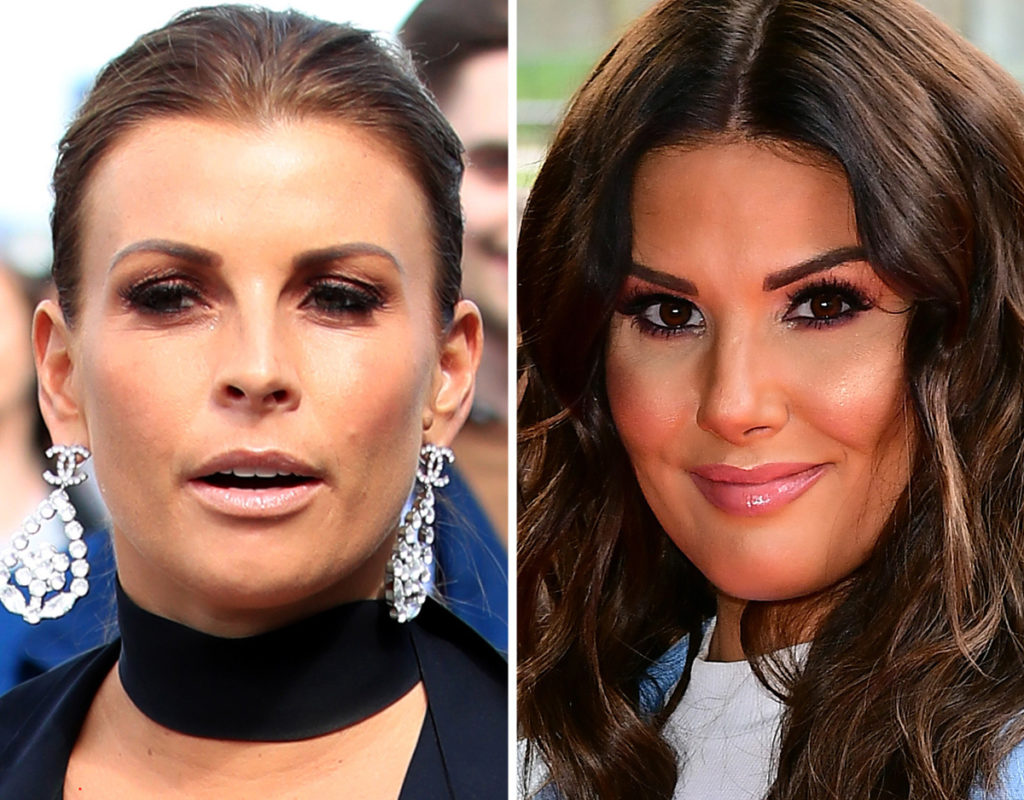 The wife of former England star Wayne Rooney earned the nickname "Wagatha Christie" when she publicly claimed her fellow footballer's wife shared three fake stories she had posted on her personal Instagram account with The Sun newspaper.

This has been a burden in my life for a few years now and finally I have got to the bottom of it...... pic.twitter.com/0YqJAoXuK1

Vardy continues to deny the allegations.

Under English defamation law, the burden of proof now will be on Rooney to prove that her post was "substantially true".

The full trial is expected to begin at London's Royal Courts of Justice following months of preliminary hearings.

The case first went to court in November 2020, with a judge finding that Rooney's post "clearly identified" Vardy as being "guilty of the serious and consistent breach of trust".

Since then, several hearings have taken place to prepare for the trial, including one where texts between Vardy and her agent Caroline Watt emerged, in one of which Vardy called someone a "nasty b****".

In February, Rooney's barrister David Sherborne told the High Court that a "series of unfortunate events" have happened over the evidence in the case, notably Ms Watt's phone falling into the North Sea.

Vardy's lawyers have said she has "nothing to hide".

Most recently, the High Court was told that Vardy "appears to accept" Watt was the source of leaked stories about Coleen Rooney that were published in The Sun newspaper.

Watt will not be giving evidence, having recently been deemed "not fit" to take part.

The trial in front of Mrs Justice Steyn is expected to last seven days.