"This is not the outcome we had hoped for"

Members of Pussycat Dolls claim Nicole Scherzinger didn't inform them that their tour had been cancelled, before posting it on social media.

Scherzinger said she was "incredibly saddened" to announce that the tour had been cancelled indefinitely for COVID-19 safety reasons, having already been delayed due to the pandemic. 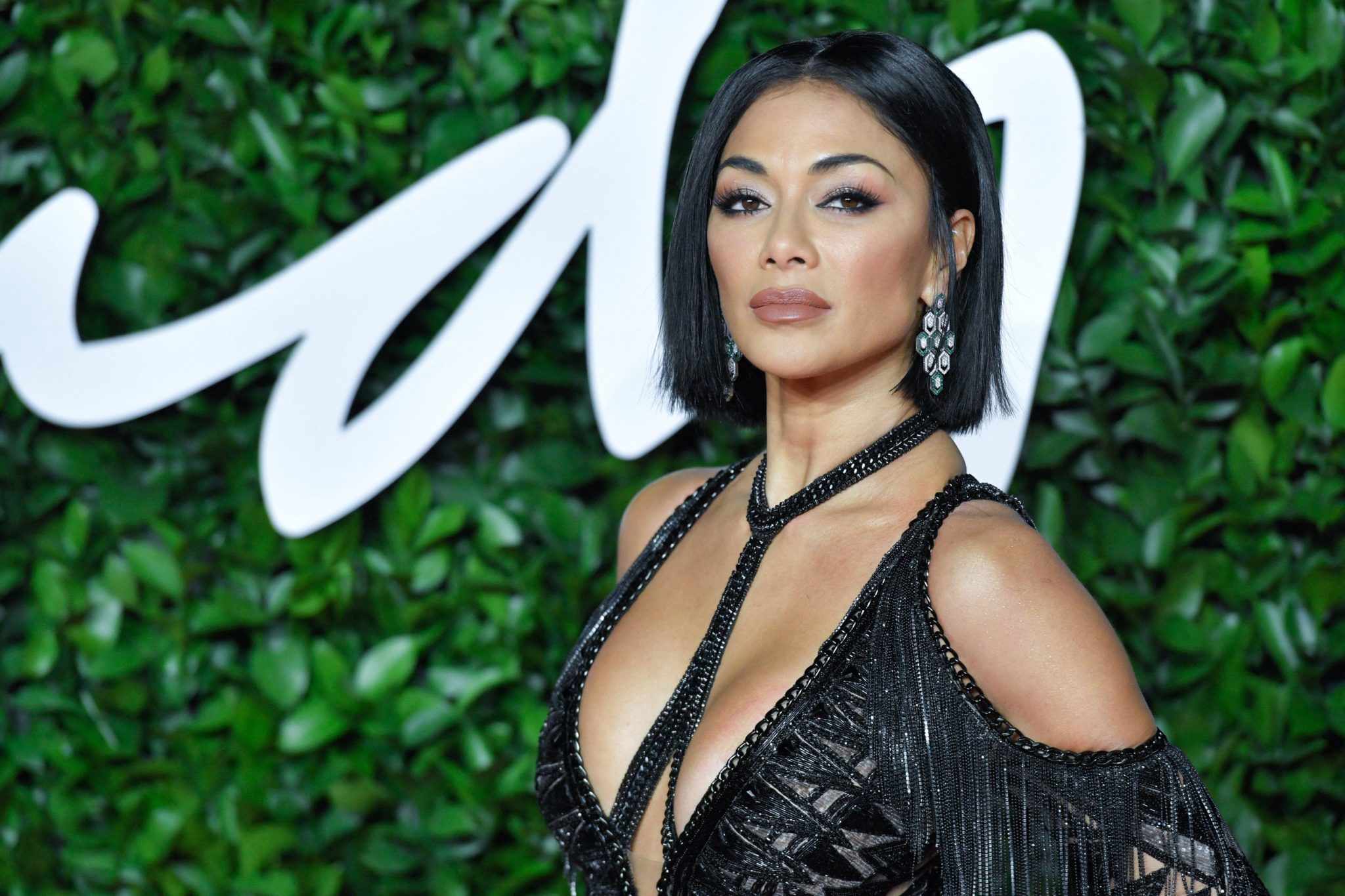 However, Scherzinger's bandmates Jessica Sutta and Carmit Bachar have now said that they were not told the tour was cancelled.

In a joint statement, Sutta and Bachar wrote on Instagram: "We want to say how incredibly disappointed we are to learn of an announcement made on Instagram that the Pussycat Dolls reunion tour is [sic] canceled.

"As of now, there has been no official notification of that.

"Either way, it seems as though it's the end of a chapter to an incredible, life altering experience filled with some awesome memories that we will forever be grateful for."

"To the fans, we love you. Trust us, this is not the outcome we had hoped for.

"We wanted it as much as you because we appreciate you all so much and it hurts our hearts you had to wait so long for an answer, but unfortunately it's out of our control.”

Current bandmates Kimberly Wyatt and Ashley Roberts have not yet publicly commented on the news.