Mike Tyson has hinted at a comeback on social media this week.

The 53-year-old shared a transformation video to Chinese platform Weibo.

In the video, Tyson showed off his toned physique.

Speaking to the camera he said "Hey I’m Mike Tyson, I’m on Weibo now, I’ll let you know there’s a possibility I might come back, but if I do I’m going to fight with the spirit of Mao."

He's referring to Chairman Mao, a Chinese communist revolutionary who became the founding father of the People's Republic of China.

Tyson then flashes a Chairman Mao tattoo and throws a series of punches. 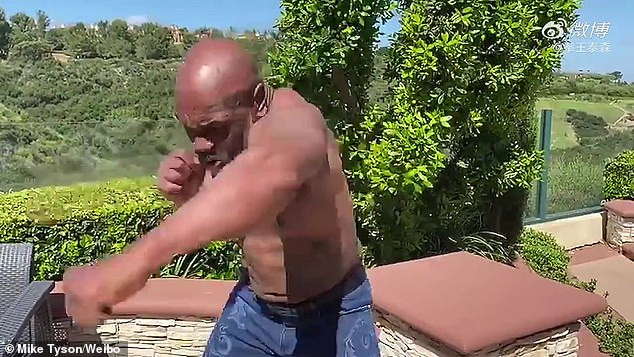 If Tyson does return to the sport it will be his first time in the ring since June 2005.

He said, "I love Mike Tyson, I’m begging him not to go fight."

"Bottom line is I don’t want Mike to fight. If it comes down to where he is about to do something crazy, I might have to jump in and figure out something for him not to do it."

Miley Cyrus Tweeted Leo Varadkar About COVID-19 And He Responded