The Jennifer's Body star shared the rapper's proposal from earlier this week on Instagram. 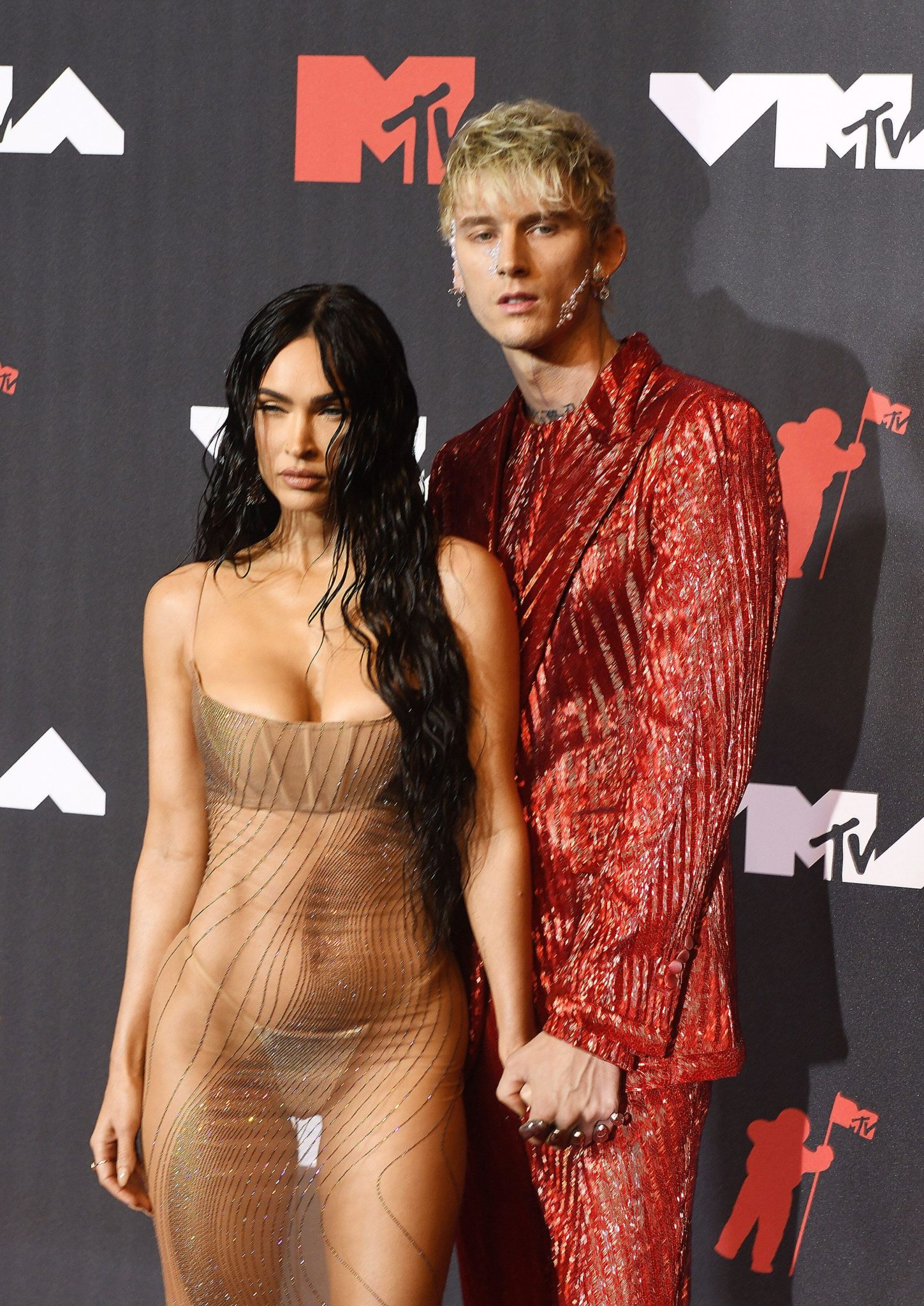 Reflecting on their passionate relationship, Fox wrote: "Somehow a year and a half later, having walked through hell together, and having laughed more than I ever imagined possible, he asked me to marry him.

Writing on his own Instagram, Kelly - real name Colson Baker - said: "Beneath the same branches we fell in love under, i brought her back to ask her to marry me."

The pair met on the set of the film Midnight in the Switchgrass.

This will be the first marriage for Kelly, who has a daughter from a previous relationship.

Fox was previously married to actor Brian Austin Green, with whom she shares three children.