Tonight on RTE's The Late Late Show Louis Walsh's boyband 'Next In Line' will be making an appearance as Louis Walsh unveils all!

1000 people were selected for the auditions, both boys and girls. But, Louis decided once again to go down the boy band route.

Speaking on why he decided not to run with the girl group idea he had in mind Louis said he "didn't get the right girls".

Louis said he's: “never been more excited or confident about a group". 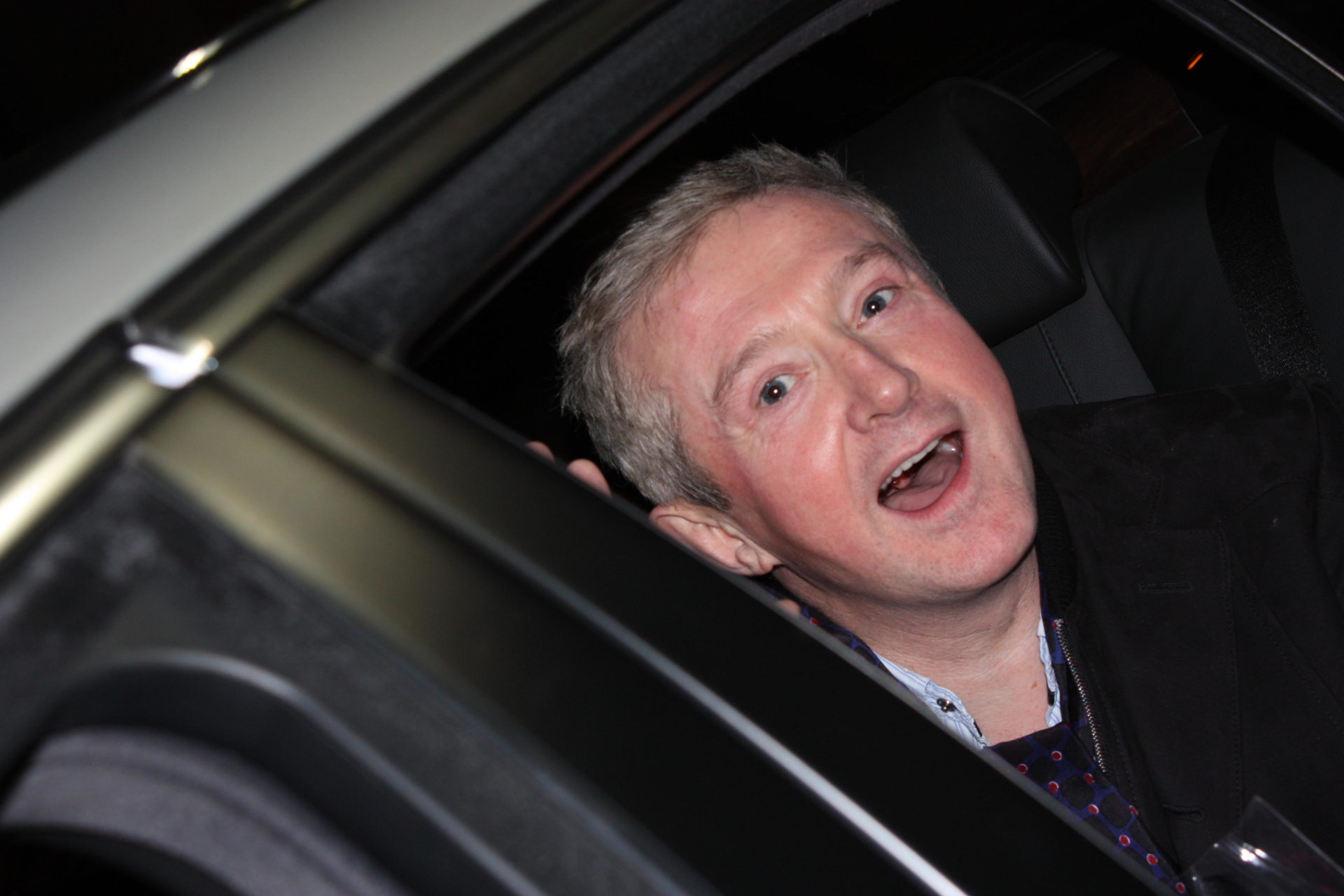 Speaking to the Sunday World the talent scout said: “I just can’t wait for people to hear and see what they have to offer. They all have amazing voices and they are talented musicians".

He continued: “They have been recording with British pop producer Brian Higgins, who worked with Sugababes and Girls Aloud. He has been writing and co-writing their original songs, and he’s the best in the business".

It's believed Kodaline's Steve Garrigan has also been working on writing songs with the band.

Next In Line will give their first public performance on Grafton Street Saturday September 24th at 4pm!

Will Louis be there? Who knowS!