The lineup for the final Late Late Show of the year has been announced.

Host Ryan Tubridy will be joined by a host of famous Irish faces, including actor Colin Farrell. 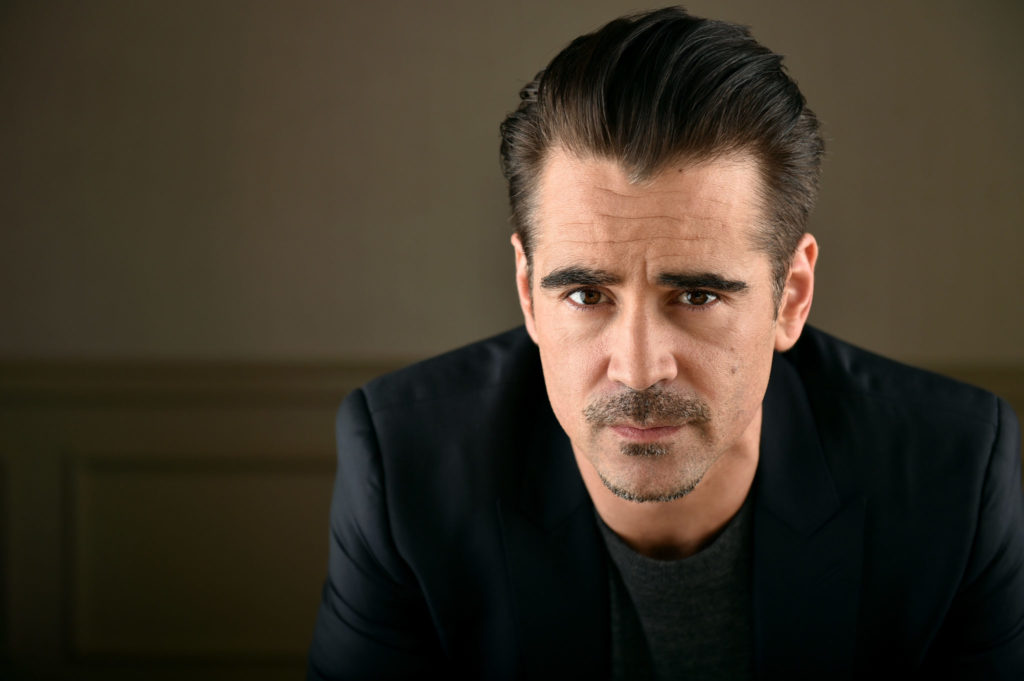 Friday night’s show will highlight the remarkable work of the St. Vincent de Paul Annual Appeal, as the charity prepares to help thousands of families across Ireland to have a brighter Christmas.

Mrs Brown’s Boys stars Brendan O’Carroll and Jenny Gibney will be stopping by to talk about their special connection to the St. Vincent de Paul charity and their plans for a proper family Christmas at home in Ireland.

Magician Joel M and TikTok, also supporting the SVP, will show some of the festive magic that has helped him garner almost 2 billion views and 18 million followers.

Pat Shortt and his daughter Faye will be on the show to talk about their plans for Christmas, as well as giving fans an update on their comedy duo act.

Susan O’Neill will perform Joni Mitchell’s River on the show, and Majella O’Donnell will also be showing her support for SVP.

The Late Late Show airs on RTÉ One and the RTÉ Player this Friday, December 17th at 9:35 pm.