Colin Farrell Is Unrecognisable In New Pics From BBC Drama

Based on the highly-acclaimed 2016 novel by Ian McGuire, the five-part series tells the story of Patrick Sumner, a disgraced ex-army surgeon who joins a whale expedition to the Arctic during the 1850s. 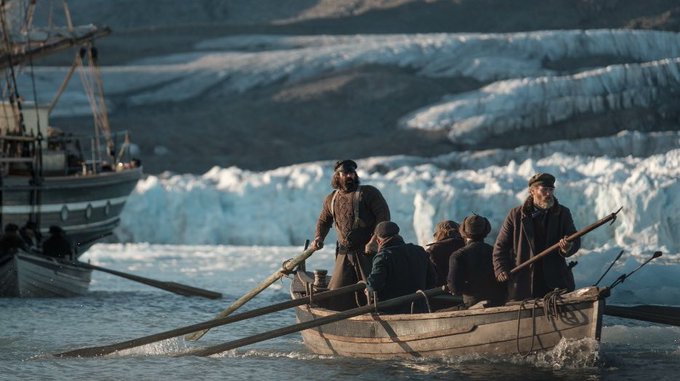 The cold snap of the elements and the heat between the crew reaches breaking point, as the true purpose of the expedition becomes clear.

Farrell plays the role of Henry Drax, a decidedly gruff crew member who is an expert harpooner. 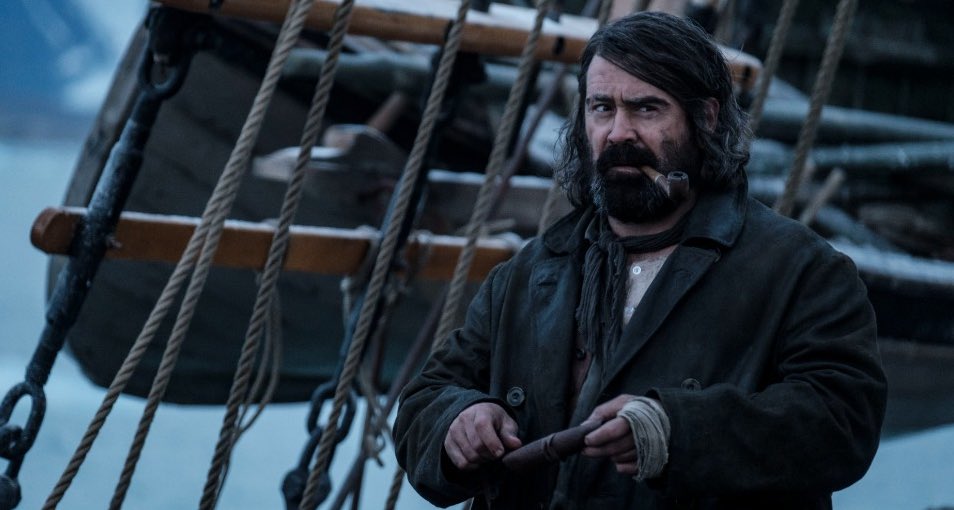 Skins star Jack O'Connell heads up the cast as Sumner, while Line of Duty fans should keep an eye out for Stephen Graham as Captain Brownlee. 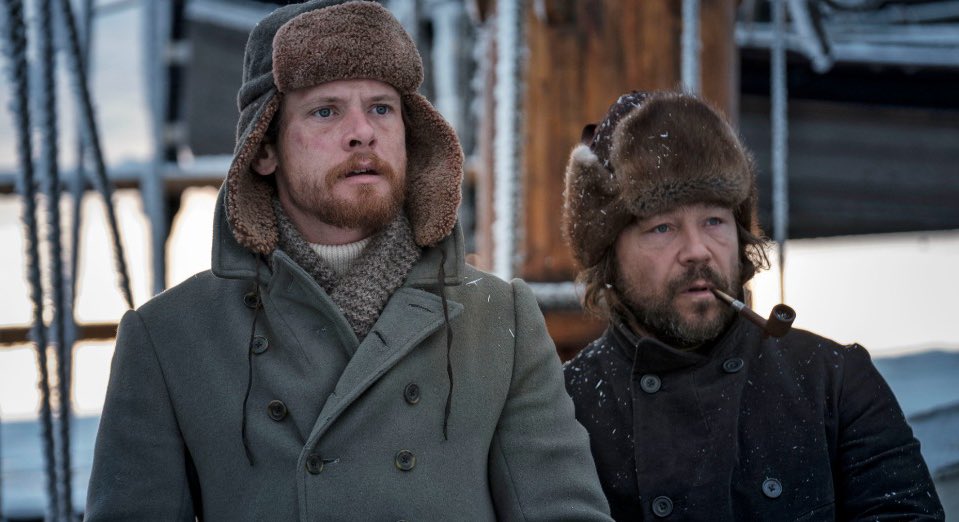 The North Water airs this autumn on BBC Two - keep it locked to 98FM for more details!

Colin Farrell Is On The Late Late Show This Week