The third round of the FA Cup continues today and Crawley Town provided the first shock of the day.

The League Two outfit, that are managed by John Yems comfortably beat the Premier League's Leeds United 3-0 in the first batch of games on Sunday.

Former Spurs youngster Nicholas Tsaroulla, Ashley Nadesan and Jordan Tunnicliffe all scored for the home side at the Broadfield Stadium to see them overcome Marcelo Bielsa's side - who sit 64 places above them.

One of the more bizarre aspects to today's action was a late appearance for Crawley by former The Only Way is Essex star Mark Wright turning out for them in the second half. 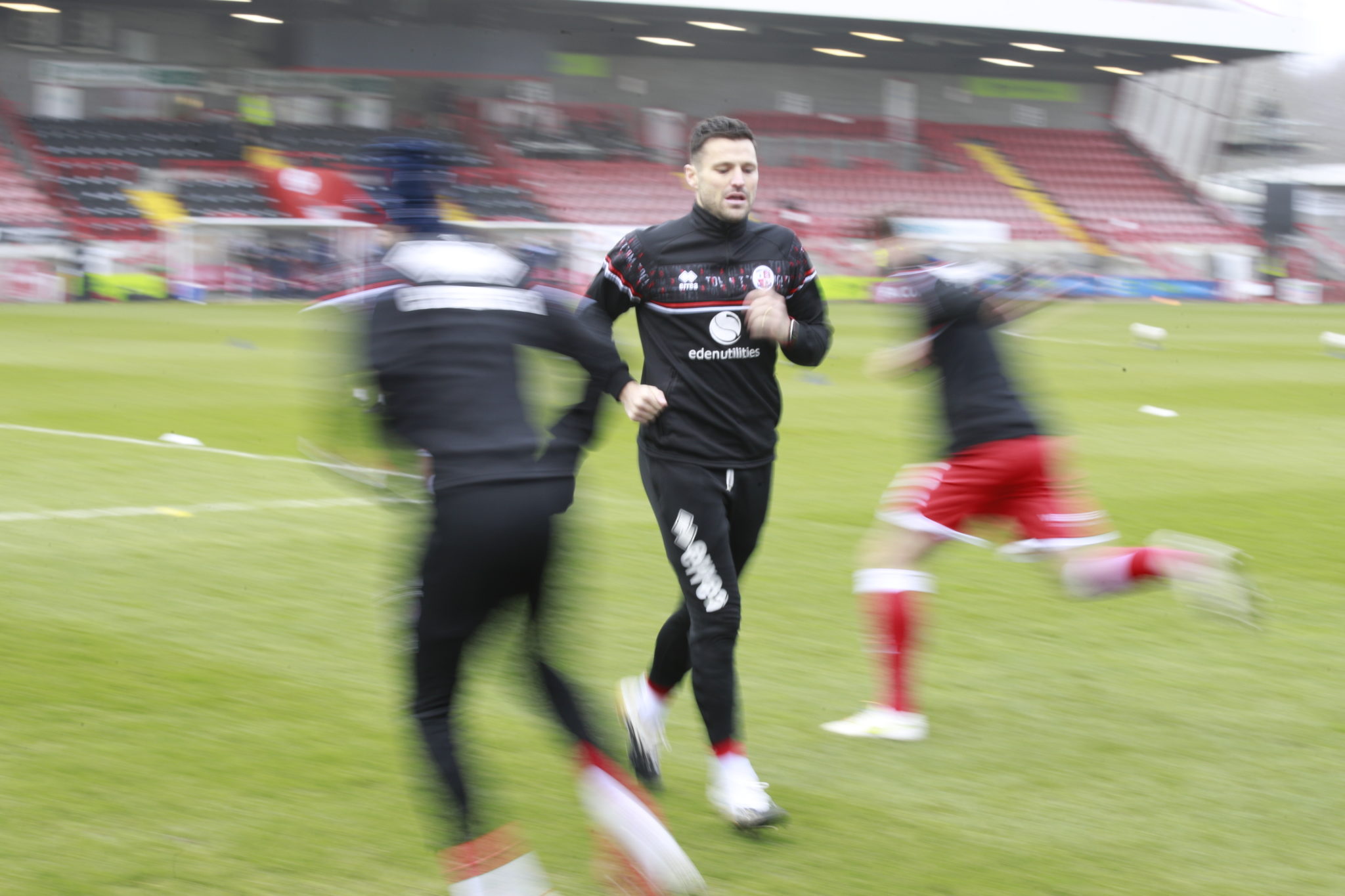 And Manchester City sailed past Birmingham to advance to the next round with a 3-0 win at the Etihad where Bernardo Silva found the back of the net twice as well as Phil Foden.

Elsewhere, Barnsley beat Tranmere 2-0, Bristol City overcame Portsmouth 2-1 at Ashton Gate while Cheltenham and Mansfield has gone to extra-time after fininshing up 1-1.

This evening, Tottenham Hotspur beat non-league side Marine 5-0 on Merseyside.

Vinicius scored a hat-trick for José Mourinho's side in the first-half with Lucas Moura also finding the back of the net before the break.

16-year-old Alfie Devine also scored for the visitors on his debut.

And after a dramatic ending at Rodney Parade Brighton beat Newport County 5-4 in a sudden death penalty shootout.

Adam Webster with the winning spot-kick for the Seagulls.