He replaces Jim Gavin, who surprisingly stepped down at the end of November after an incredibly successful seven years.

Na Fianna clubman Farrell has led Dublin to All Ireland football titles at both minor and U21 level in recent years.

Farrell saw off competition from one of Gavin's assistants - Declan Darcy - and Tommy Conroy to secure the coveted position.

Much like Gavin, Farrell was a member of the Dublin side that lifted the Sam Maguire in 1995. He would earn the only All Star of his career for his performances during that season. 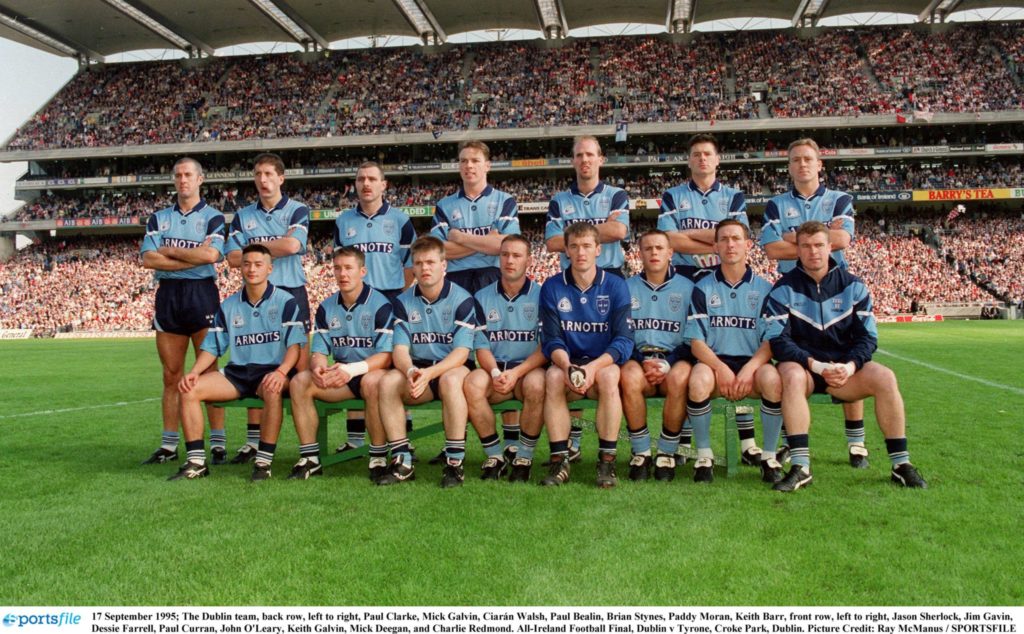 Farrell helped found the Gaelic Players Association in 1999, and led the association for 13-years up until 2016.

Previous manager Pat Gilroy and Paul Clarke had been among the other names in the running to step into Gavin's shoes.

He takes over a side who have won five All Ireland senior football titles in a row, and have been Leinster champions in each of the past nine season.

"Dessie has played an integral role in the success of the Dublin footballers over the past decade in his time as manager of the Dublin Minor and U21 teams," he said.

"We wish Dessie the very best and look forward to the 2020 season."