Fans got their first look at Chrishell Stause and Jason Oppenheim's budding romance, which divides the office. 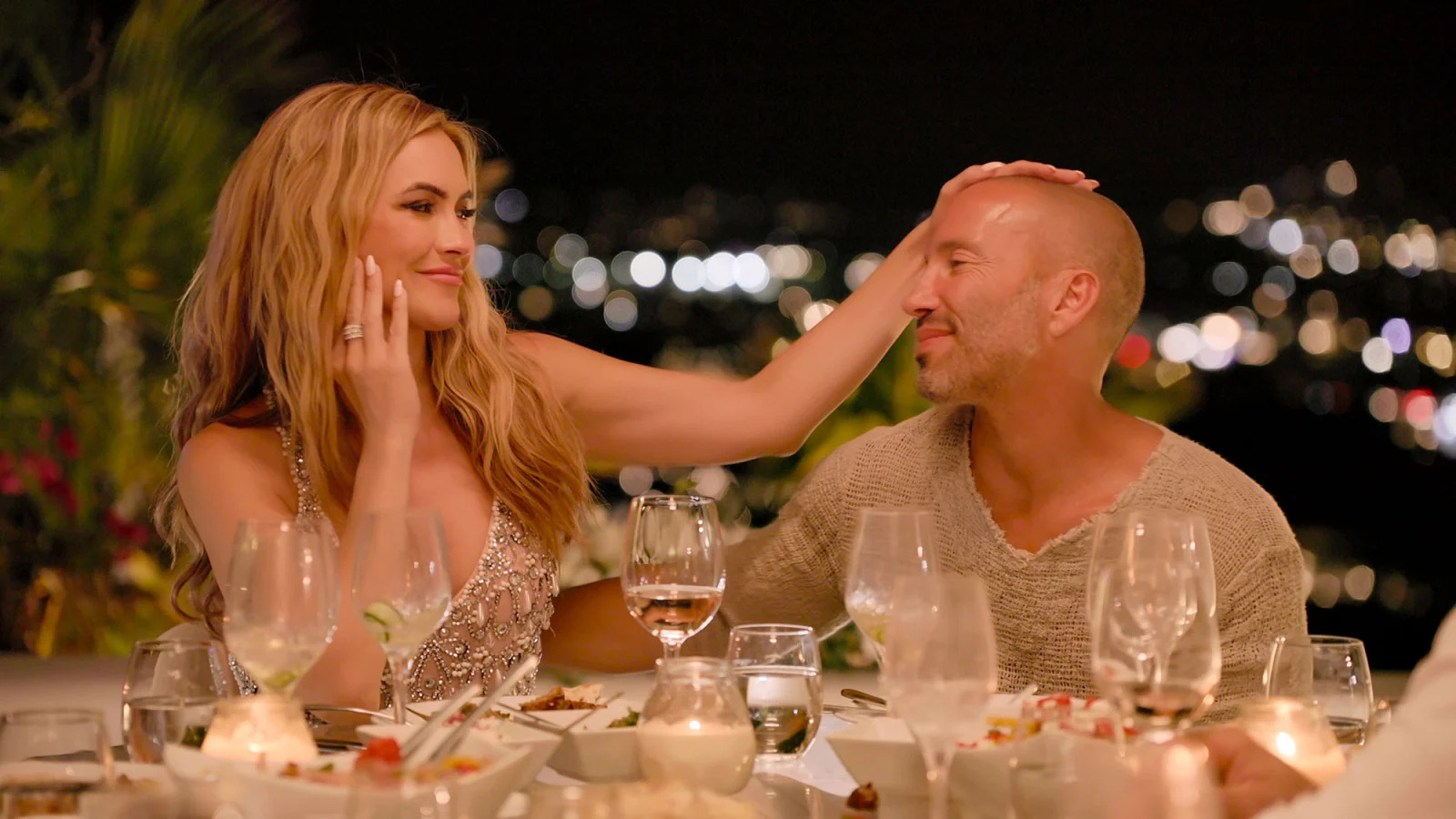 The season 5 trailer starts out with the pair vacationing in Greece, with Jason saying he's "in love."

The clip then cuts to the Days of Our Lives actress saying, "I think it's going well," while talking about her relationship with her boss.

However, the pair split in December 2021 after just five months - it's unclear whether this will play out on screen this season.

The trailer also introduces newcomer Chelsea Lazkani, who strikes up an alliance with Christine Quinn. 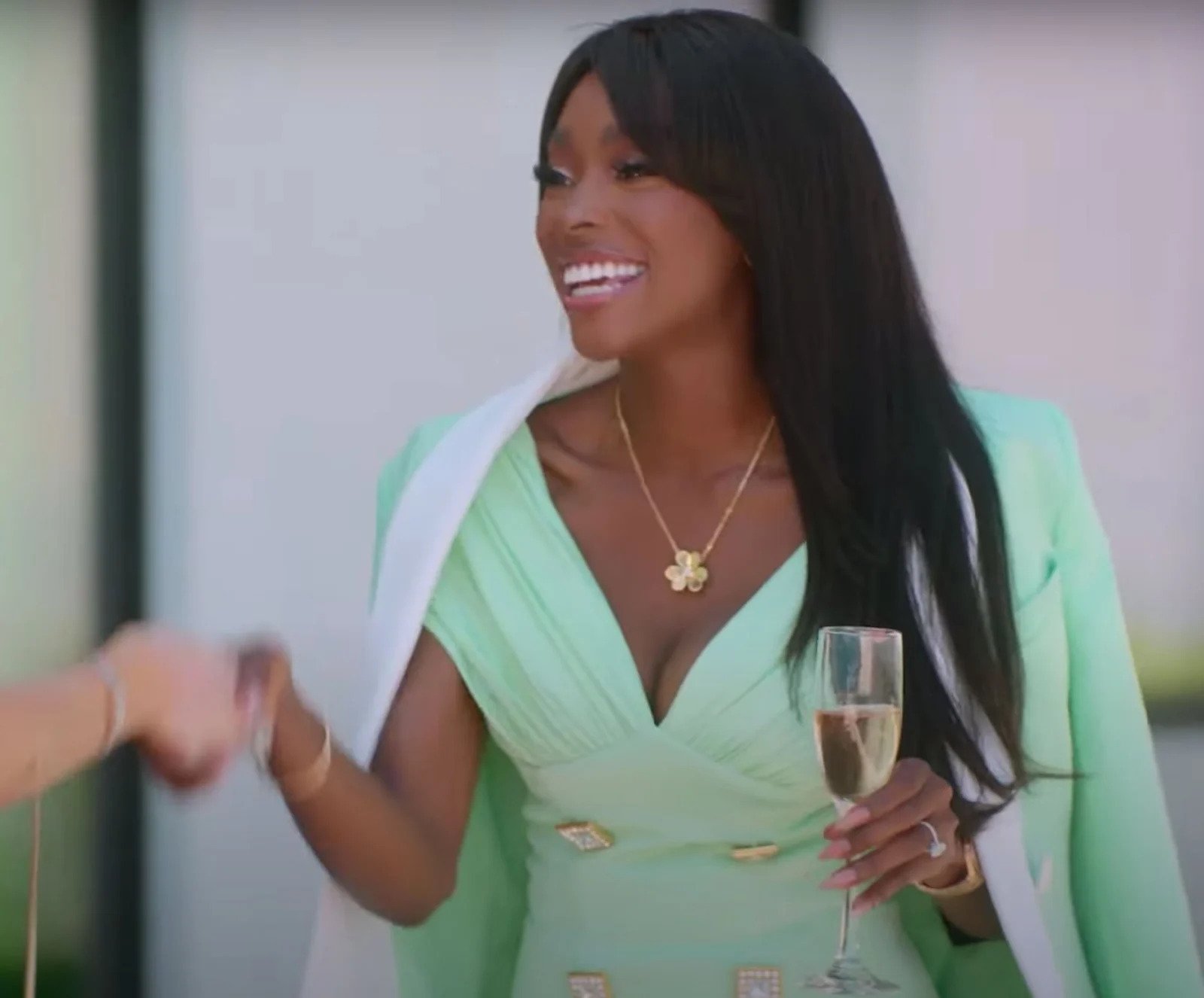 This Celebrity's Gaff Could Feature On 'Selling Sunset' Season Five