Netflix released the trailer for the fourth and final season of Ozark.

Byrde (Jason Bateman) as they navigate their criminal enterprise in the Missouri Ozarks together.
The two are also dealing with Omar Navarro's (Felix Solis) empire and are attempting to get out of the Ozarks. 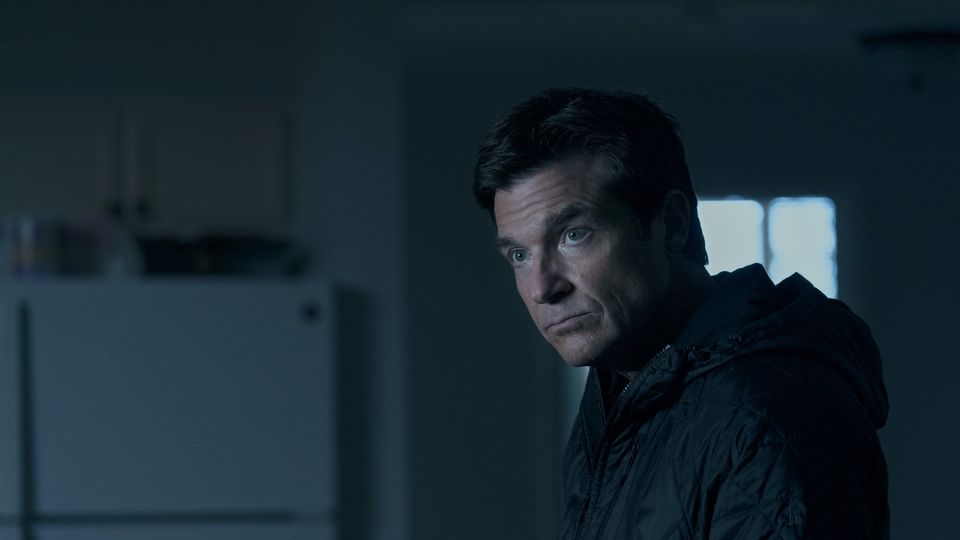 The final season features 14 episodes, split into two blocks of seven episodes each. The first seven will debut on Netflix on January 21st.

The second half will also air in 2022, but no release date has been announced yet.