'Virgin River' Renewed For Season 4 and 5 On Netflix

Lead actors Martin Henderson and Alexandra Breckenridge revealed the show will be back for season three and four. 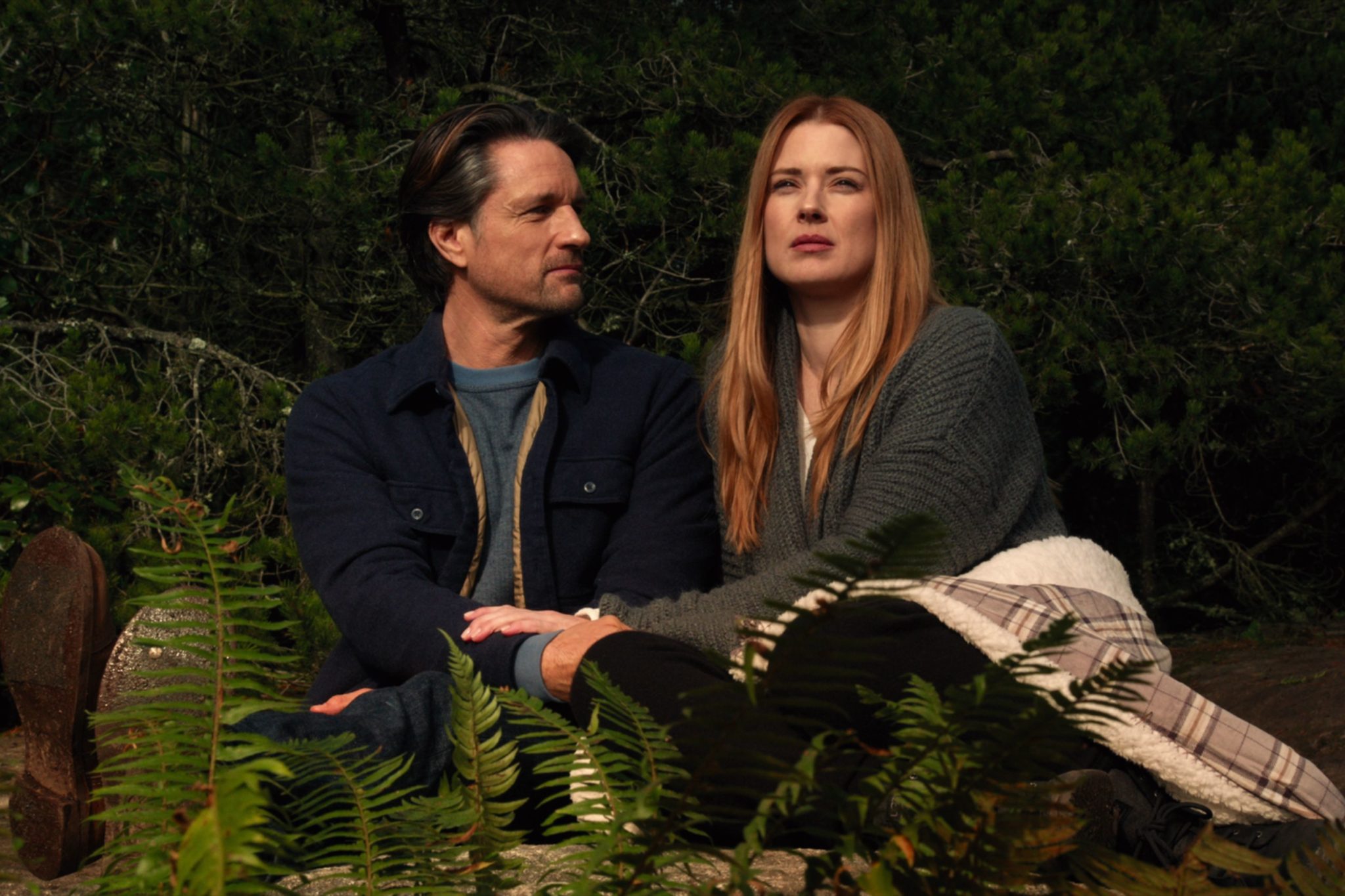 The co-stars announced the news in a video where Henderson pretends to propose to Breckenridge on the Virgin River set.

"Season 4 and Season 5 picked up by Netflix! Thank each and every one of you for all your support! We so appreciate it!" they wrote alongside the video.

Filming is currently taking place in British Columbia and Vancouver.

The last season of the show ended with plenty of cliffhangers - spoilers ahead if you haven't caught up!

The latest season left fans wondering if Hope would survive the car crash if Preacher would survive - plus, who is the father of Mel's baby?

Netflix has yet to confirm when season 4 will air - keep it locked to 98FM for more details!

You can catch up on all three seasons of Virgin River on Netflix now.