Watch The Extended Trailer For You Season 2

The full trailer for You season 2 has been released and Joe is up to his old tricks.

The clip opens with the serial killer, played by Penn Badgley, having a flashback of his relationship with Guinevere Beck (Elizabeth Lail), who he murdered at the end of season 1. 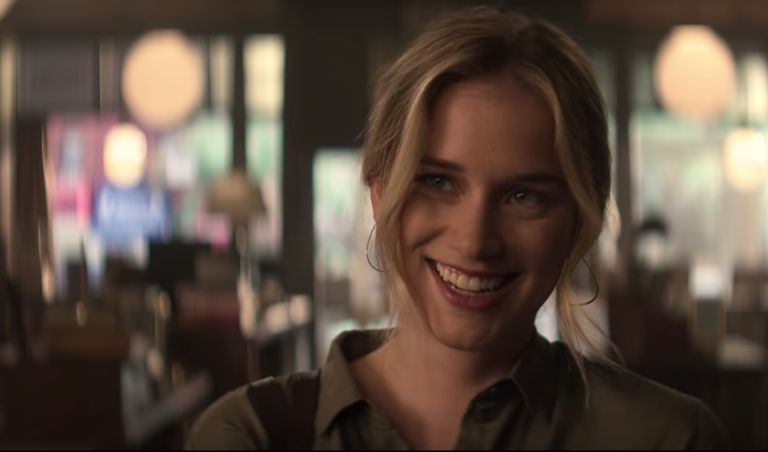 It's then revealed that Joe has moved from New York to Los Angeles and now goes by Will Bettelheim.

However, his fresh start is interrupted by the arrival of his former flame Candace (Ambyr Childers).

The new season of You premieres on Netflix on St Stephen's Day, December 26th.

Netflix Has Renewed You For A Third Season