The Masked Singer 2023: The 13 Costumes Have Been Revealed

The Masked Singer is coming back on our screens!

The celebrity talent competition is returning for its 4th series, with the first episode airing on ITV on New Year's Day.

The Masked Singer has revealed the 13 (not 12!) characters starring in the show this year.

First of all, if you've never seen it, you're in for a ride. The Masked Singer involves 12 celebrities in elaborate costumes, performing songs live for a panel of judges and a studio audience. The audience vote for their favourite singer and everyone speculates who is hiding under their extravagant disguise. 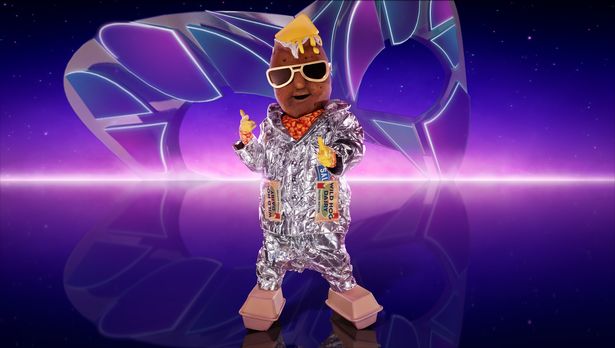 Competing for the coveted crown in this new series are Fawn, Jacket Potato, Piece of Cake, Pigeon, Rhino, Rubbish, Ghost, Jellyfish, Knitting, Otter, Phoenix and for the first time on The Masked Singer, a Cat & Mouse duo!

The show is hosted by Joel Dommett and the panel of judges is made up of Davina McCall, Jonathan Ross, Rita Ora and Mo Gilligan.

Ahead of the show's premiere, Davina McCall has revealed that 2 of the performers made her cry.

"Jellyfish is an extraordinary performer and has made us all feel pretty emotional."

She added: "Rhino, as well, has been particularly emotive. There are people who completely draw you in".