Framing Britney Spears is the New York Times documentary that everyone is talking about.

The feature length doc released on Hulu at the beginning of the month.

And from tomorrow, Irish fans will have a chance to stream the film on Sky and NOW TV. 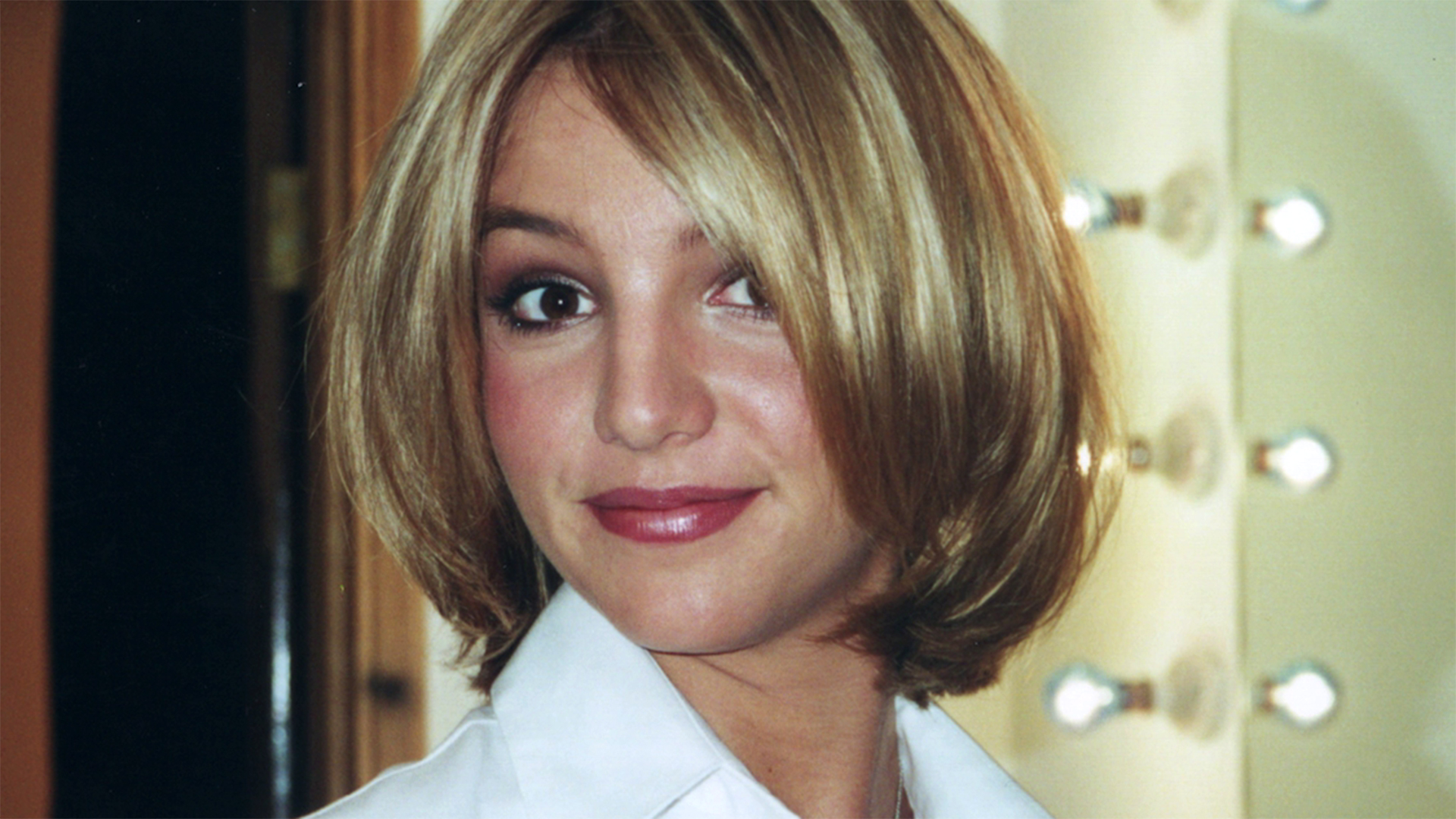 The storyline follows Britney's rise to fame in the late 90s and her treatment by the paparazzi.

The film also looks at the singer's highly publicised breakdown which led to a court-mandated conservatorship overseen by her father Jamie Spears. The documentary was released in the wake of the #FreeBritney movement.

Since its release on 5th February, Britney's father has lost some of his guardianship rights.

And Justin Timberlake has publically apologised to the star for "failing" her.

Framing Britney Spears will be available to stream via Sky Documentaries and NOW TV from tomorrow night - Tuesday, 16th February.