Not Just A Girl

A Shania Twain documentary is coming to Netflix.

The first trailer for the upcoming doc Not Just a Girl dropped on Wednesday, and features music video clips, concert and archival footage and new interviews all centered around Twain's legendary country music career. 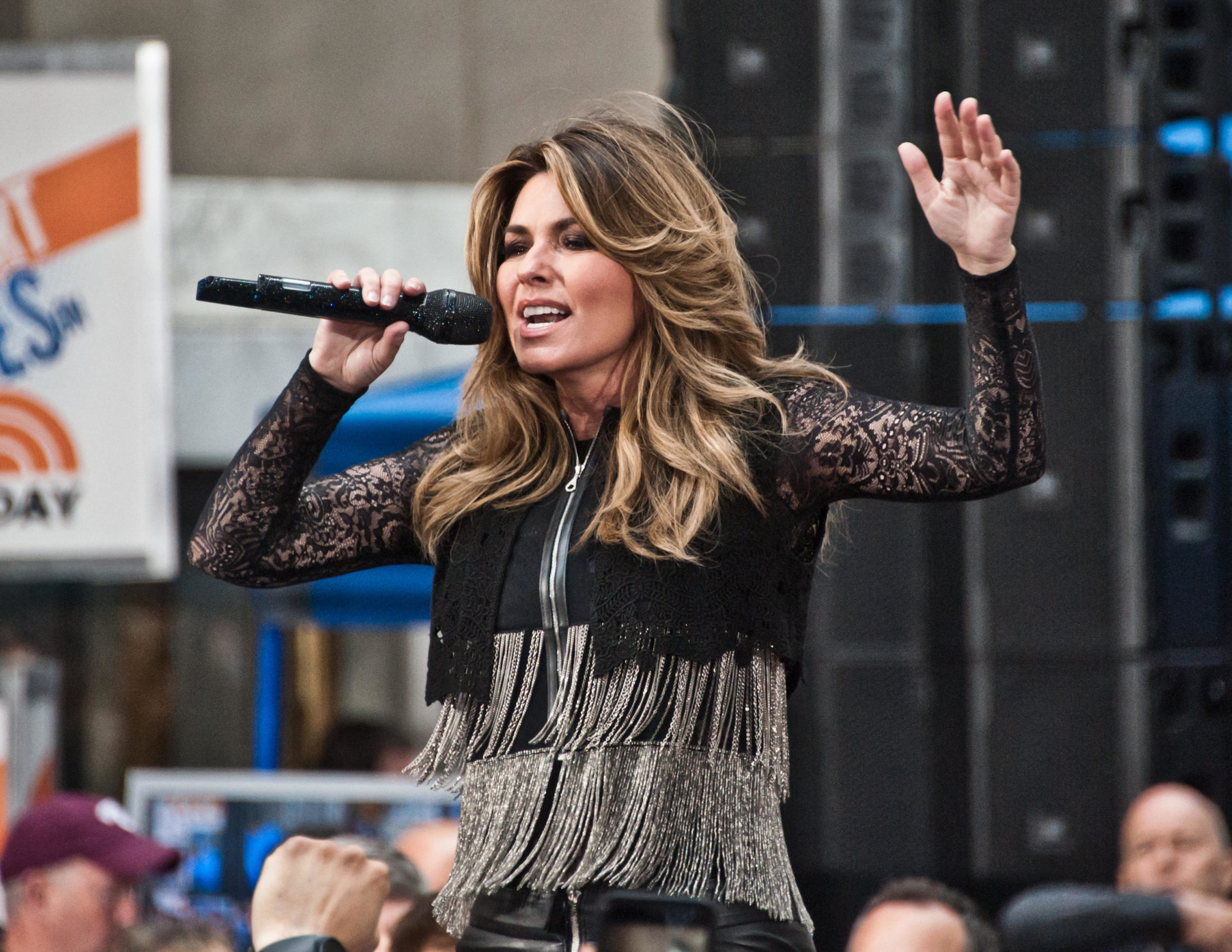 Not Just a Girl, named after a new song of the same name, follows the star's beginnings growing up in Ontario, and follows her as she signs to a label in Nashville and meets her future producer and husband Robert "Mutt" Lange.

Directed by Joss Crowley, it also chronicles the ups and downs, including her split from Lange in 2008 and subsequent marriage to Frédéric Thiébaud three years later

It'll also cover her vocal cord struggles, which began after she contracted Lyme disease in 2003.

Not Just a Girl is streaming July 26th on Netflix.