You Season 2 Coming To Netflix In December

Joe is coming back! Netflix has announced that You season 2 will be released on Netflix this winter.

Season 2 will consist of 10 episodes and will land on the streaming service on December 26th.

Here's everything we know about the new season so far:

When we last saw Joe his heart was tragically broken and his past just caught up with him.

We saw the return of his long-lost ex-girlfriend Candace, who is hell-bent on teaching him a lesson.

Season two finds him on the run from Candace - leaving New York City for his own personal hell: Los Angeles.

He’s fresh out of an intense relationship that ended in murder.

The last thing he expects is to meet an incredible new woman but he’s falling in love again — with a woman named Love.

Is history repeating? Or will this time be the real thing? Joe’s just crazy enough to risk finding out. 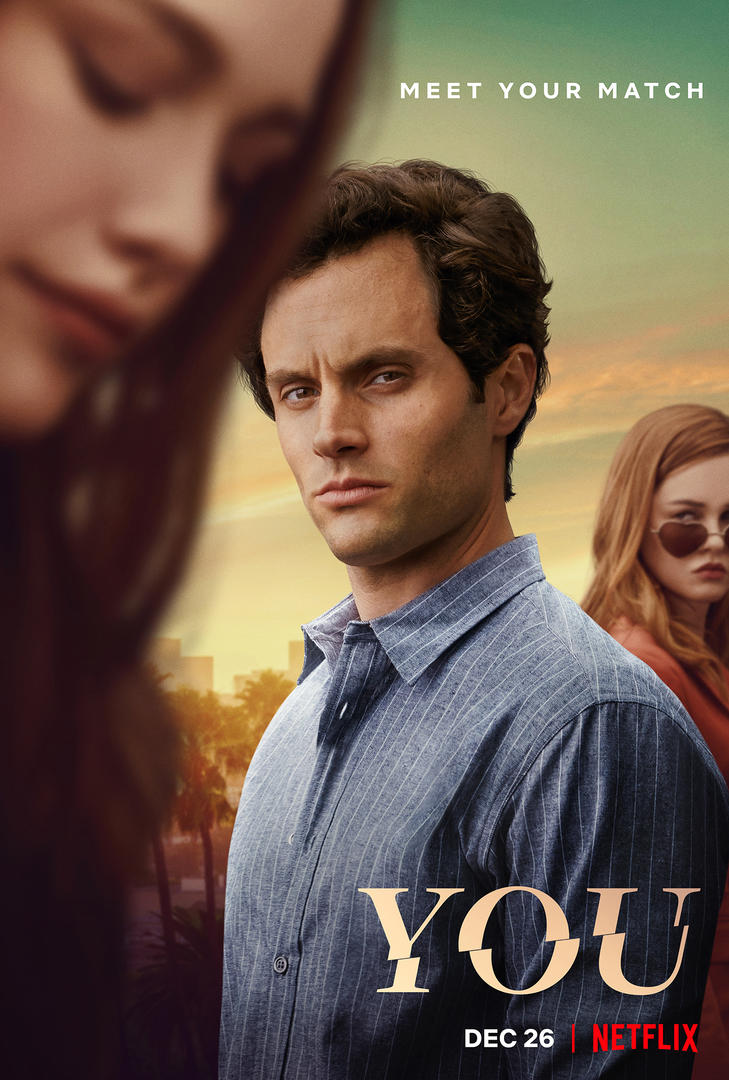 Now Illegal Not To Wear Face Covering On Public Transport